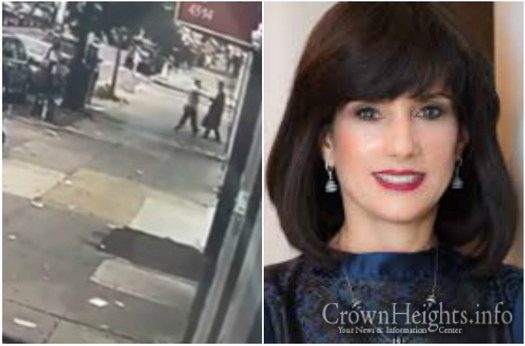 Cabby that beat Lipa Schwartz, 62, in Boro Park which caused officials to demand better policing of hate crimes, has been given a bail option of $15,000

Video that surfaced the next day showed a different story, including erratic driving, an attempt to run another person over, and no prior incident.

Farrukh Afzal has been given a $15,000 bail option by a Brooklyn judge. Coincidentally, the judge who presided over his hearing was Ruchie Frier, a frum Judge and leader of Ezras Nashim, the all woman first response organization.

Edit: An earlier version of the article had in error that Farrukh Afzal had been let out on bail. Farrukh is still in police custody as he has been unable to post his bail.