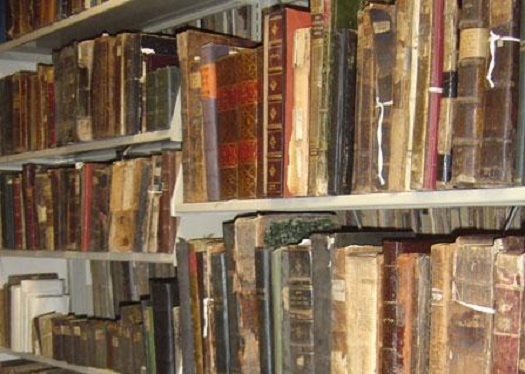 Russia has for years refused to comply with a US court order to return a collection of Chabad books and texts seized in the early 20th century. The case could present new diplomatic and legal challenges for the Trump administration.

The Russian government has racked up more than $82 million in US court-ordered sanctions — a penalty that Russian President Vladimir Putin has signaled he has no intention of paying — in a case that could complicate the Trump administration’s already fraught relationship with the Kremlin.

A US judge in 2013 ordered the Russian government to pay $50,000 for each day that it defied his order to return thousands of Jewish religious texts seized in the early 20th century to a Jewish organization. The goal of the sanction, the judge wrote at the time, was to “coerce compliance.”

It didn’t work. Russia hasn’t returned the collection and now owes an estimated $82.3 million in sanctions, according to a lawyer suing over the texts. There is no sign that Russia plans to pay — the Russian government this year continued to dig in on its claims to the collection, according to letters obtained by BuzzFeed News.