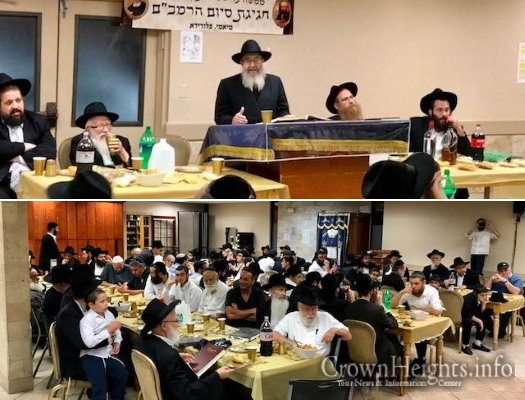 Close to 250 people attended the Siyum Harambam at the Yeshiva Gedolah of Greater Miami on Tuesday evening, Vov Tishrei.

The emcee of the evening was Rabbi Bentche Korf, the Menahel Ruchni of the Yeshiva. He explained the specialty of the moment being the siyum of the 36th cycle of those that learn 3 prokim a day, which is 2 times chai, and it being Vov Tishrei, the yortzeit of Rebbetzin Chana.

Rabbi Avrohom Korf, the head Shliach to the state of Florida, told over some stories of his Shlichus, and how the Rebbe changed the world. The “siyum” was done by the Rosh Yeshiva, Rabbi Leib Schapiro, who explained different aspects in the end of the Rambam based on the Rebbe’s Torah.

The “haschola” was done by Rabbi Nissan Friedman, the principle of the Litvishe Mesivta – Mechina of Miami, where he tied in the beginning of the Rambam with what we have to do during the Aseres Yemei Teshuva.

Rabbi Chaim Stern, a Magid shiur in the yeshiva, discussed many aspects of our avoida in the Aseres Yemei Teshuva, based on the words of the Rambam.

After the formal part of the event was over, a large crowd sat down to farbrang with Rabbi Schapiro, where many good resolutions for the coming year were made. 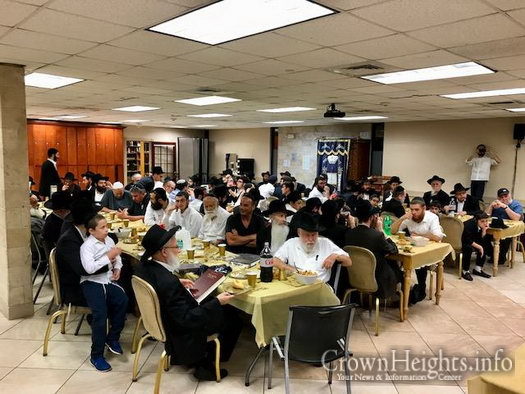 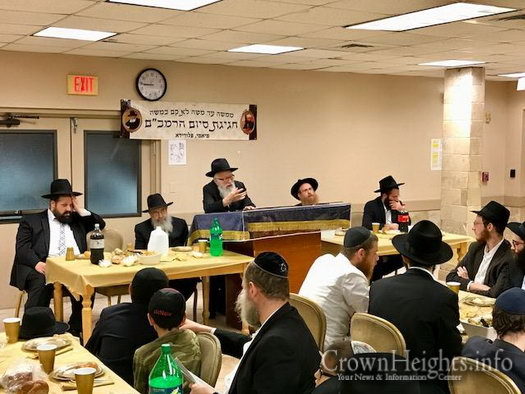 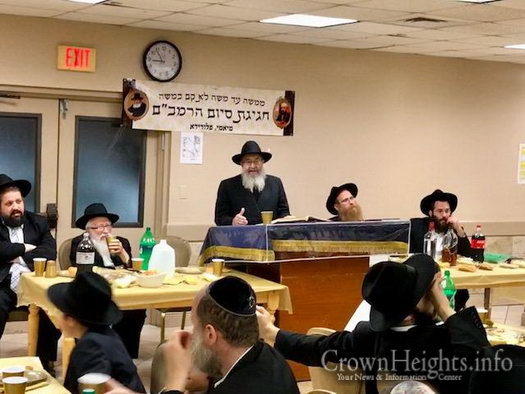 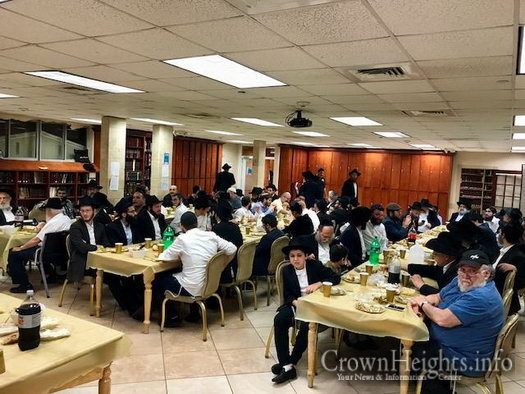