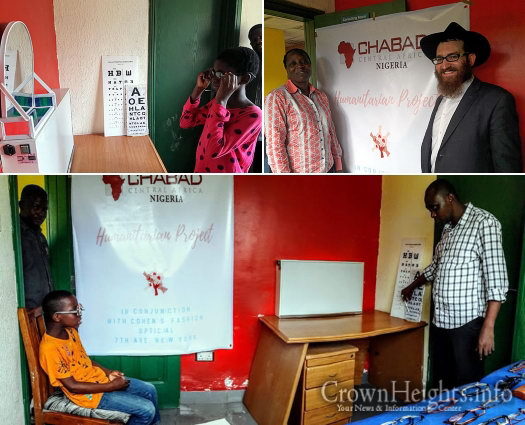 Hundreds of Nigerian children have their first pair of eyeglasses, thanks in part to a rabbinical student, a New York City eyeglasses store and Chabad of Nigeria.

For years, Mendy Sternbach would visit the Cohen’s Fashion Optical branch on Seventh Avenue in the Chelsea neighborhood of Manhattan each Friday to wish employees a good Shabbat and put tefillin on with some of the staff.

One Friday, he mentioned that he was going to Nigeria to help with Jewish programming for an upcoming holiday.

“The store manager said that he had a big box of used glasses and asked if I had any use for them in Nigeria,” says Sternbach. “Realizing the potential, we discussed some of the practical aspects of glasses, like getting the children checked by an ophthalmologist and how to best fit used glasses on them.

“Then I called my friends and family asking them for their old pairs of glasses that were sitting around and not being used,” he continues. “They, in turn, called their friends. We got more glasses than I was able to bring for that trip!”

That’s when the vital work of Rabbi Israel and Haya Uzan, co-directors of Chabad of Nigeria, came into play. Living in the most populous country in Africa—and also where an estimated 71 percent of residents live on less than $1 a day and 92 percent on less than $2 a day—they knew there was a definite need for the glasses.

The couple contacted some organizations they had worked with before, including a local school and orphanage, and found they would welcome the gift of improved sight for their youngsters. To make sure the kids got what they needed, explains Rabbi Uzan, doctors from the College of Medicine at the University of Lagos—Nigeria’s largest city—came to test their eyesight.

The eyeglass-distribution program is one of several humanitarian projectsthe Uzans have undertaken since establishing their Chabad House in 2013, part of the extended network begun by Chabad-Lubavitch of Central Africa, overseen by Rabbi Shlomo and Miriam Bentolila. Among other projects are programs for children with special needs, helping local orphanages and developing technology classes for local residents. The Uzans also opened a brand-new mikvah this past March in the capital city of Abuja.

Uzan estimates that they donated a total of 300 pairs of glasses and plan to give away more thanks to the partnership with Cohen’s Fashion Optical, which continues to collect used eyeglasses from other outlets as well.

As for how many more they may need, the rabbi replies: “We’re not sure because in many villages, people don’t even know they might need glasses.” 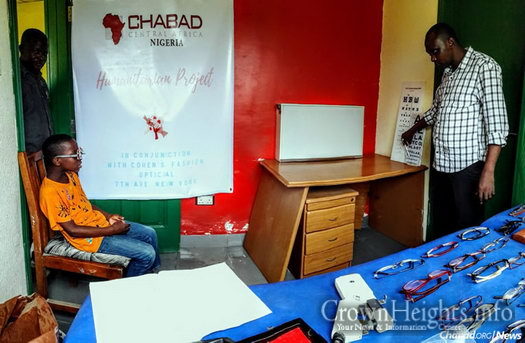 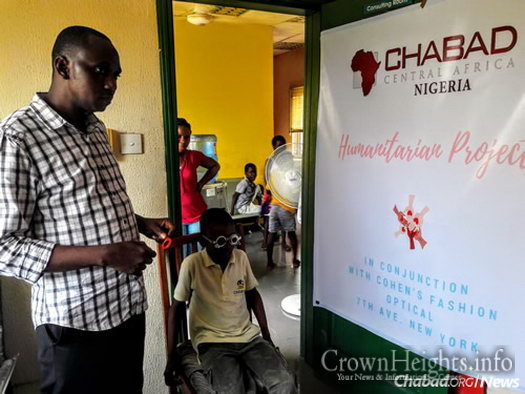 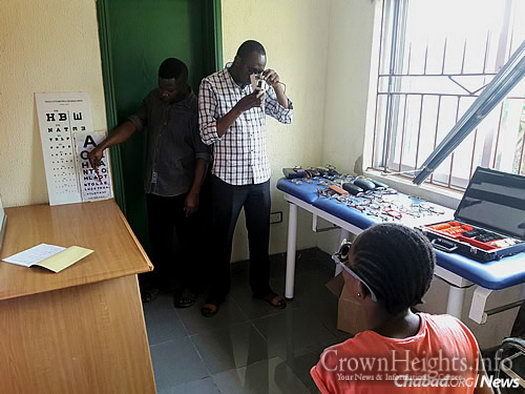 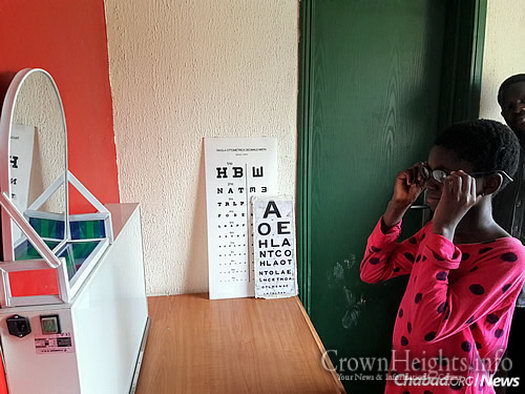 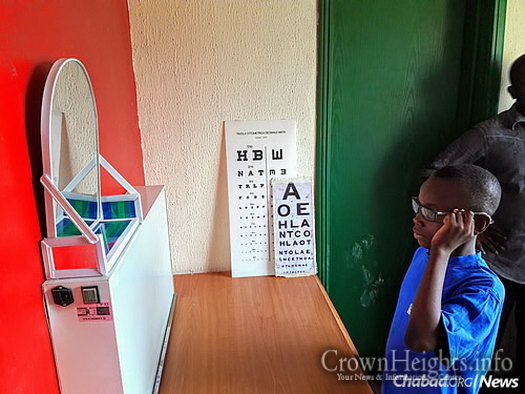 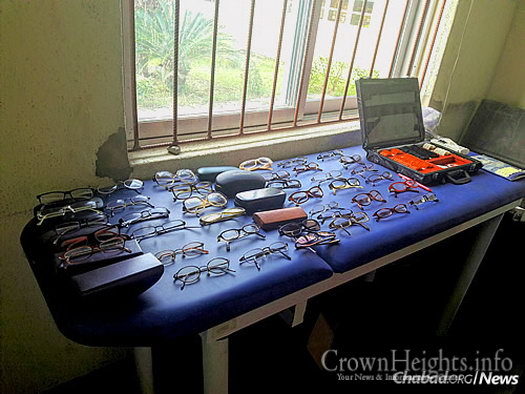 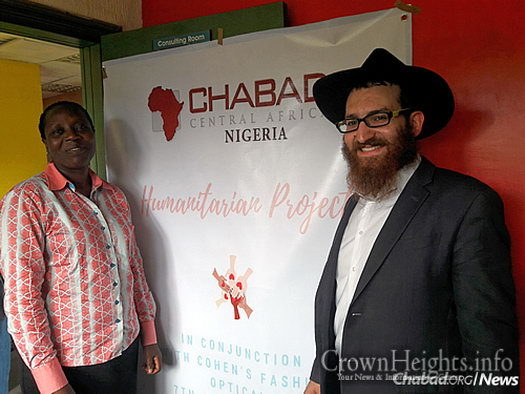