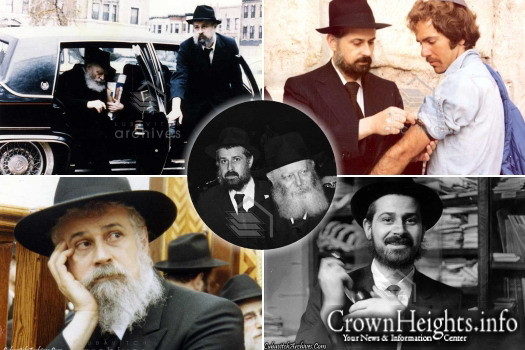 The Moroccan King, the Nudnik, and Other Stories

The 18th of Sivan marks the second yahrtzeit of Rabbi Binyomin Klein, OBM, the Rebbe’s unforgettable mazkir, who not only served the Rebbe, but would always be ready to smile and share a kind word with another.

Born in Jerusalem, Rabbi Klein was a thorough Jerusalemite when he arrived at the Central Lubavitcher Yeshivah in Brooklyn, New York in 1956. During his time-off from studying, he assisted the chief aide to the Rebbe, Rabbi Chaim Mordechai Aizik Hodakov, with various duties.

After his marriage to Laya Schusterman, the couple moved temporarily to Australia as the Rebbe’s shliach. In 1964, the Klein’s returned to the United States. Rabbi Hodakov invited Rabbi Klein to commence work as the Rebbe’s aide, and he soon agreed.

The Assimilated Girl and Begin’s Stopover in France

Menachem Begin met several times with the Rebbe in his private study (both prior to and after becoming the Israeli Prime Minister).

At the end of one of these audiences, the Rebbe turned to Begin and asked him if he would do him a personal favor. Begin replied affirmatively.

The Rebbe told him that he had received a letter from a French girl’s parents who wrote in great pain about their daughter who was dating a non-Jew and was planning to marry him. The parents had tried every thinkable way to separate the two, but with no success. Feeling hopeless, they turned to the Rebbe for help and advice.

“I am sure,” the Rebbe told Begin, “that if a well-known individual as yourself, especially as you speak French, will speak to her about her choice in marriage, she will respect your words, and it will influence her in the correct direction.”

Begin agreed to fulfill this mission. The Rebbe gave him the name, address, and phone number of the girl, and told him that he should send him the bill for the stopover in France.

Begin traveled to France and spoke, with words straight from his heart, to the young girl who was making the decision of her life. His words entered her heart, and she decided to move to Israel, thus automatically ending her relationship with the non-Jew.

The Rebbe covered the expenses for the stopover in France, and the girl married a Jew and today lives in Jerusalem.

The King of Morocco’s Envoy and the Rebbe’s Secret

The Rebbe always made those who entered his office feel comfortable.

It seems that by the time the envoy entered the audience with the Rebbe, he had asked some of the rabbinical students what was customary behavior and what was not. They had told him that the custom is not to sit or shake the Rebbe’s hand.

When the Rebbe extended his hand to him, the envoy said that he was told that the custom is not to shake the Rebbe’s hand.

The Rebbe responded, “Don’t worry, I will not tell them that I shook your hand.”

How Many Hours Did the Rebbe Sleep?

When the Rebbe would leave, he would usually take home with him some letters and drafts of his talks. The talks were submitted to the Rebbe for review before being published. The Rebbe would add scholarly notes and make hundreds of edits on these drafts of talks. By the next morning, the Rebbe would bring everything back with him, with responses and edits for the secretariat to send out.

The truth is that I do not know exactly how many hours the Rebbe would sleep in his home. However, after the Rebbe’s heart attack in 1977, the Rebbe’s office became a mini hospital and he slept there for over a month.

The Rebbe’s aides remained there that entire month too, 24 hours a day. At that time, we realized that the Rebbe did not sleep for any long period of time. I remember that if the Rebbe went to sleep at 10 p.m., at 11:30 he was back up at his desk studying or responding to individuals’ letters or attending to other tasks. Later on, the Rebbe would sleep for another hour or so.

I heard that the Rebbe Rayatz said about the Rebbe, “At 4 a.m. he is never sleeping; either he did not go to sleep, or he already woke up.”

In a private audience, the Rebbe encouraged a rabbi to start a campaign in his city to purchase kosher food.

“Why would I want the people to purchase kosher food?” the rabbi asked. “Their kitchens are not kosher.” Once the kosher food would be cooked in the non-kosher kitchens, it would become non-kosher too.

“Once they begin eating kosher food, it will be much easier for them to make their kitchens kosher.”

While I was not the designated driver to drive the Rebbe to the ohel, there were times when I filled in and brought the Rebbe there. On one of these occasions, while we were driving, the Rebbe turned to me with a very worried face and said: “There is a doctor in Washington that is accused of a horrendous deed, and he is now in jail. It is doubtful whether he did it, and even if he did do it, he has already done enough time.”

The Rebbe suggested that I call a certain rabbi who could use his influence to have the doctor transferred to his own institution, where he could be rehabilitated. The Rebbe asked me to immediately call this rabbi and tell him that the Rebbe is entering the ohel, and that he requests a progress report by the time he emerges.

What Would the Rebbe’s Request Be?

The donor told the Chabad-Lubavitch emissary: “Before I enter into my audience with the Rebbe, let it be known that I support your Chabad House, and I have no interest in supporting any other Jewish – or for that matter, Chabad – causes.”

He entered the Rebbe’s study, and the Rebbe, of saintly memory, inquired about his family, the Jewish community where he lived, and similar things.

As he was leaving, the Rebbe turned to him: “Can I ask you to promise me that you will do one thing?”

Here it goes, thought the visitor, he wants my cash. He nodded grudgingly.

“Would you wear tzitzis every day?” the Rebbe asked.

The fringes known as tzitzis are attached to a four-cornered article of clothing, usually worn under one’s shirt. The Divine precept to wear tzitzis is only applicable to a four-cornered garment. When one is not wearing such a garment, it is not compulsory to wear tzitzis, but our Sages encouraged that one wear such a garment at all times. Thus, a special line of fringed, poncho-like garments is produced today to be worn by Jewish men.

The Rebbe patiently explained to him the great merit of wearing the garment. He added: “It is an easy commandment to keep, for if you do not feel comfortable wearing tzitzis one day, you can remove it and wear it the next day.”

The visitor was touched that the Rebbe took an interest in his spiritual life and not his financial capabilities.

He began to wear the fringes daily.

With appreciation to HasidicArchives.com for sharing these stories. 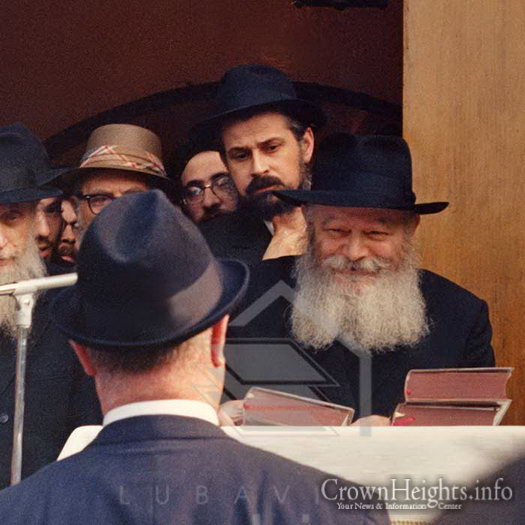 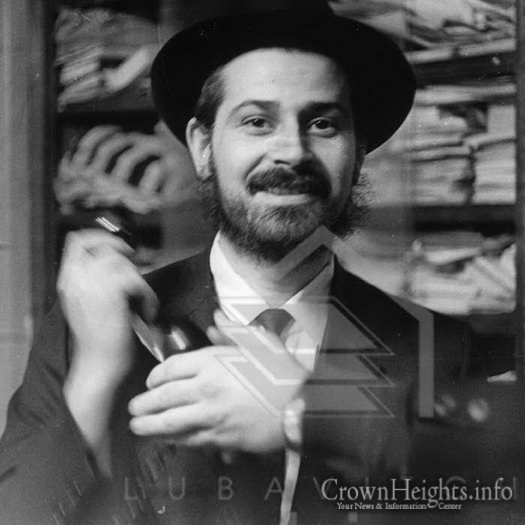 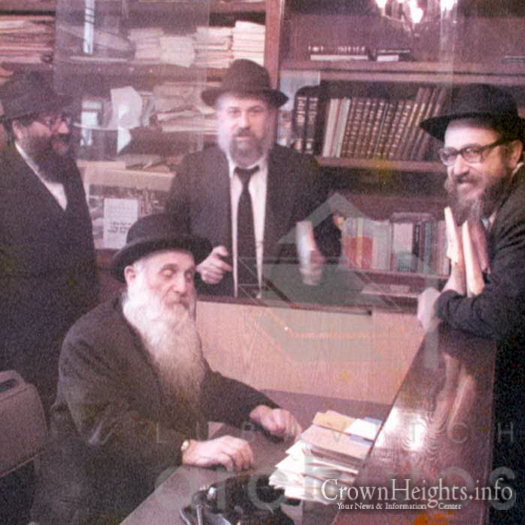 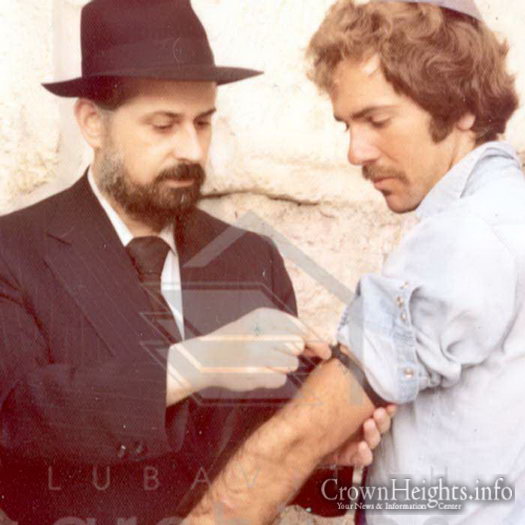 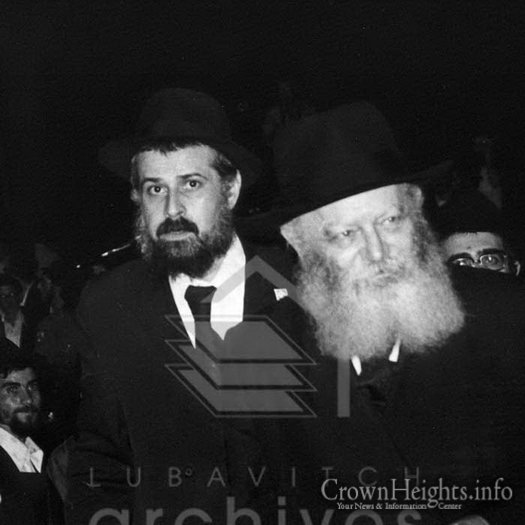 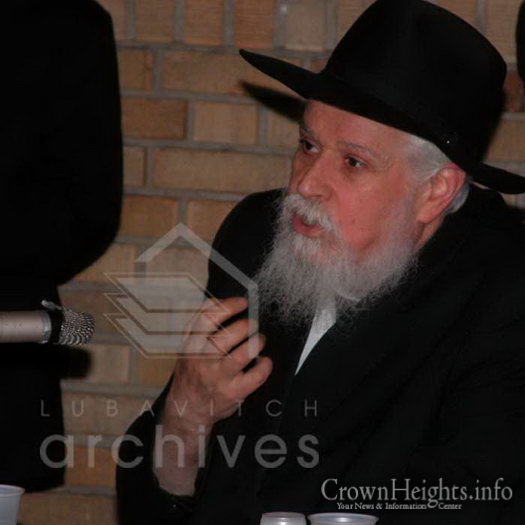 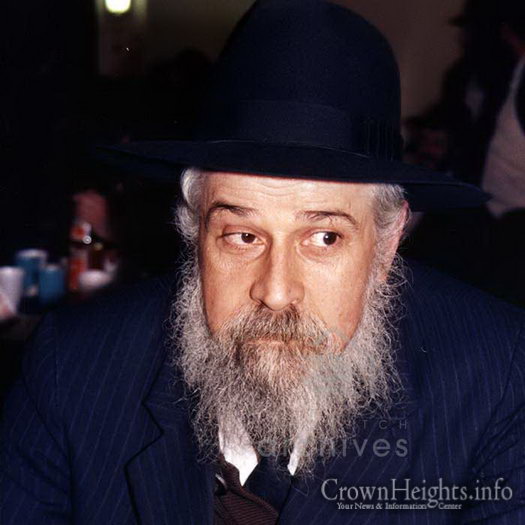 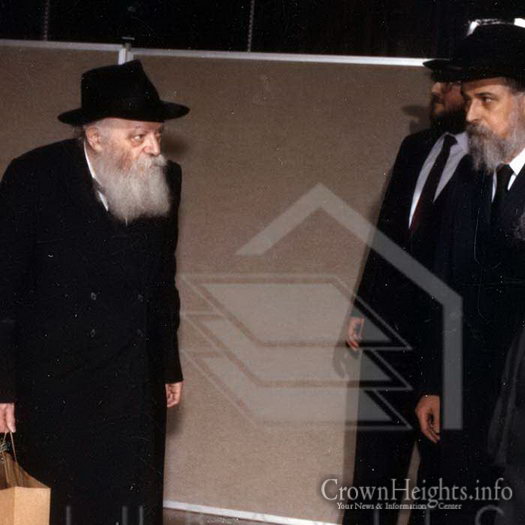 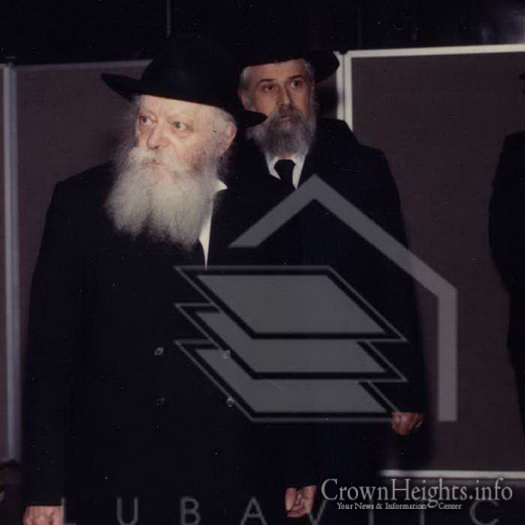 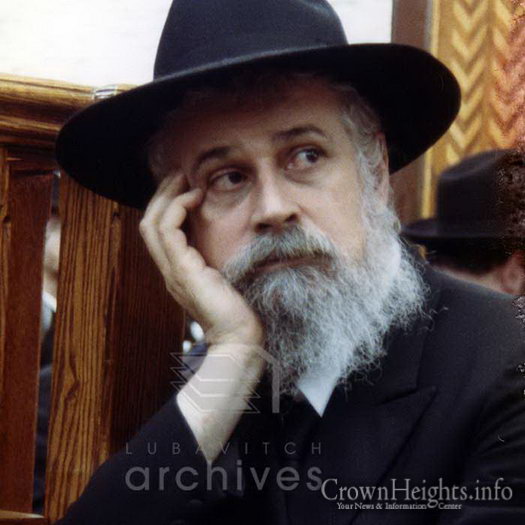 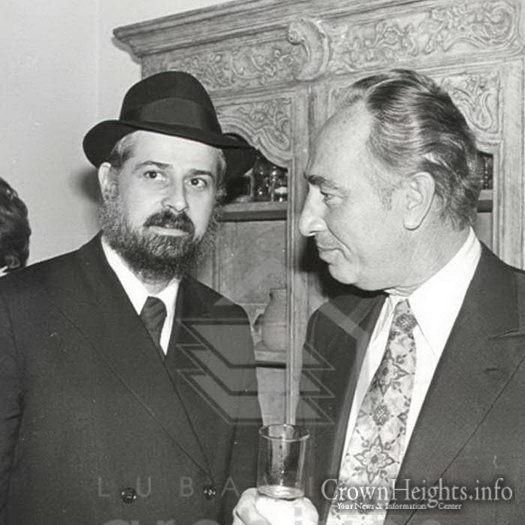 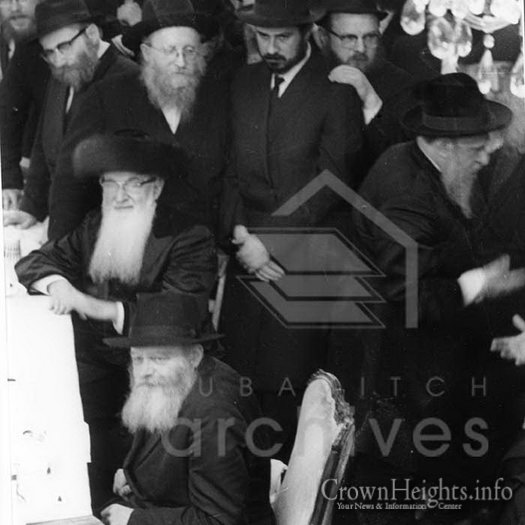