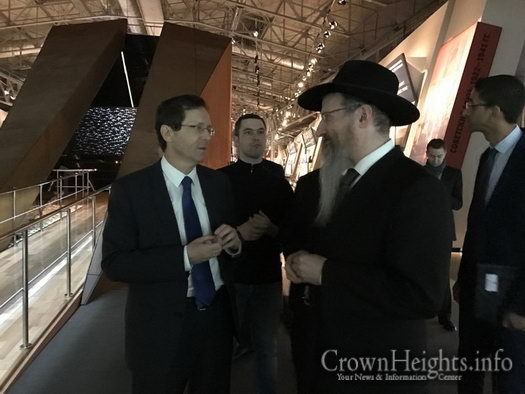 Opposition Leader and head of the Zionist Union party, Mr. Isaac (Bougie) Herzog, was invited by the Ministry of Foreign Affairs of the Russian Parliament to visit Moscow. During his visit he toured the Jewish Museum, the Jewish Chesed Center and other Jewish institutions. He was greeted by the Chief Rabbi of Russia, Rabbi Berl Lazar, who stands at their helm.

While in Moscow, the opposition leader is said to meet with Minister of Foreign Affairs, Mr. Sergey Lavrov, and Vice Minister of Foreign Affairs, Mr. Michael Bogdanov, as well as other representatives of the Russian Parliament and of the Jewish community. Herzog’s visit to Russia comes after his meeting with Russian Prime Minister Mr. Dmitri Medvedev last summer in Israel. On this two-day trip he was accompanied by Knesset Member Mr. Chilik Bar.

While touring the spacious Jewish Museum in the Marina Roscha neighborhood of Moscow, they also visited the famous Shneerson Library, which has been transferred by the President of Russia, Mr. Vladimir Putin, to the Jewish museum about two years ago.

Mr. Herzog showed great interest in the history that stands behind these books, as he looked at them and asked many questions. Herzog’s appreciation of the great value of Jewish books and manuscripts comes from the home he grew up in, with deep traditional roots.

At the conclusion of his tour, Mr. Herzog summed up his feelings: “I am excited to see that in a place where the practice of Judaism was forbidden for many decades, there is now such a strong and fruitful revival of Yiddishkeit. But there is no doubt, that the highlight of my visit was the privilege of being able to look through the holy books of the Chabad Dynasty, which are now once again a part of the Jewish community in Moscow, a community that is blossoming and flourishing under the leadership of Rabbi Berl Lazar, who personaly merited the blessings of the Lubavitcher Rebbe.”

At the Jewish Chesed Center, he heard about the many projects that aid the hundreds and thousands of indigent and lonely, elderly Jews of Moscow, which are all carried out in a dignified and respectful manner. He expressed his gratitude and wonder in writing in the center’s Guest Book, thanking them in the name of the Jewish People of Israel. 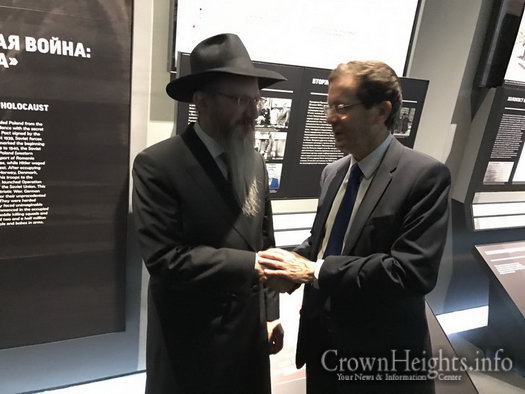 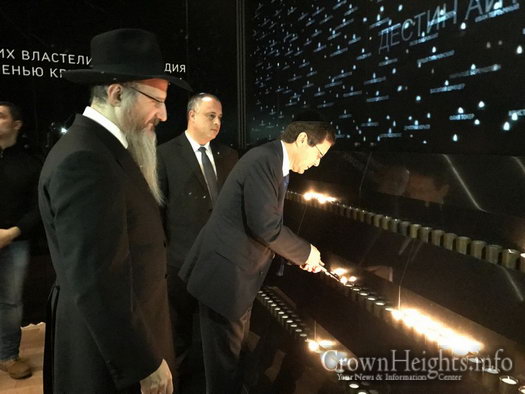 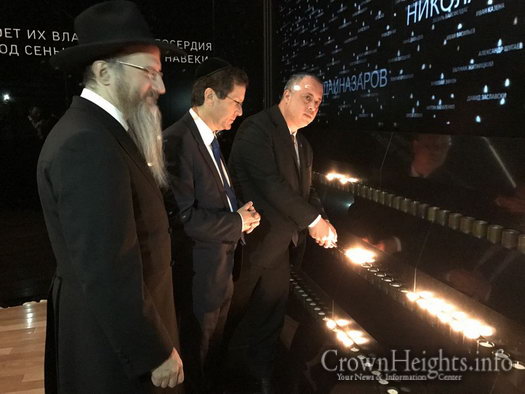 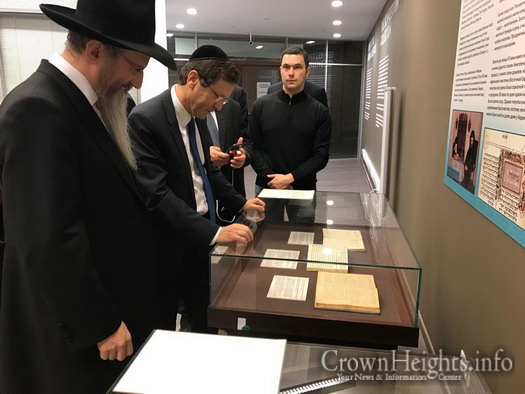 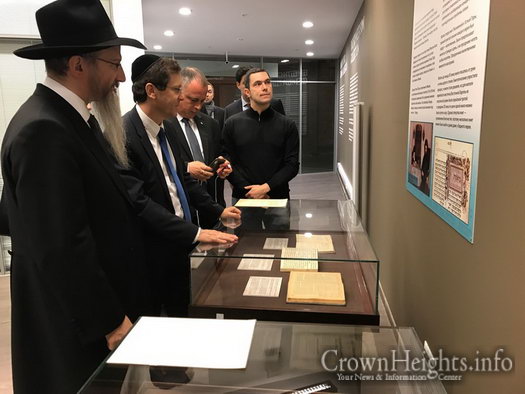 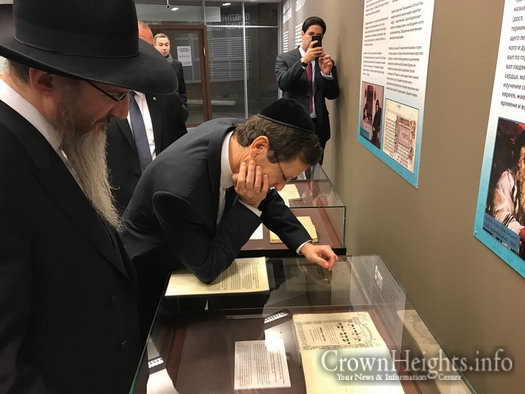 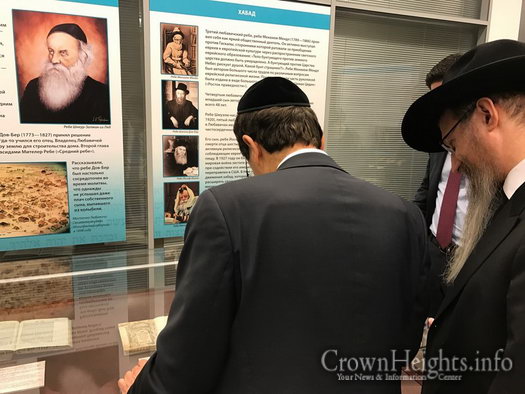 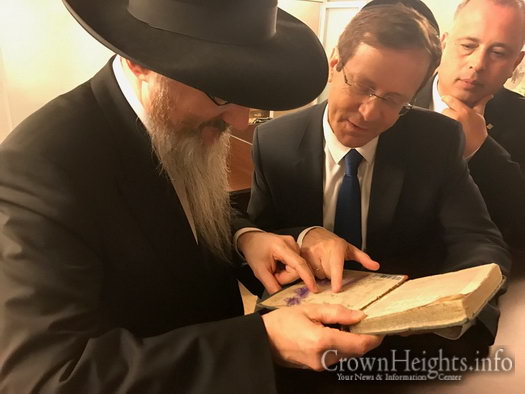 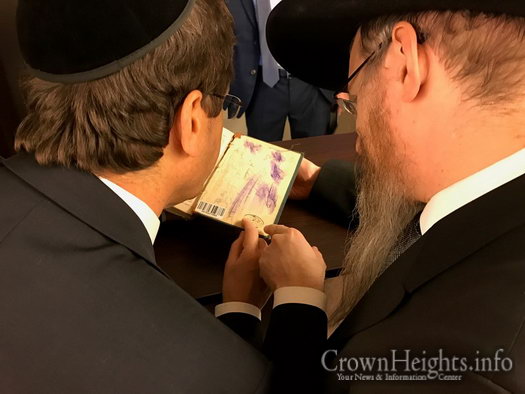 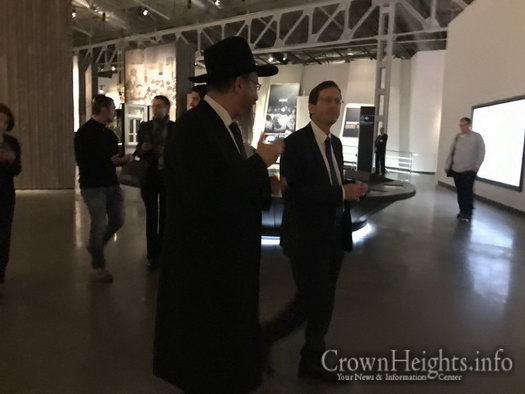 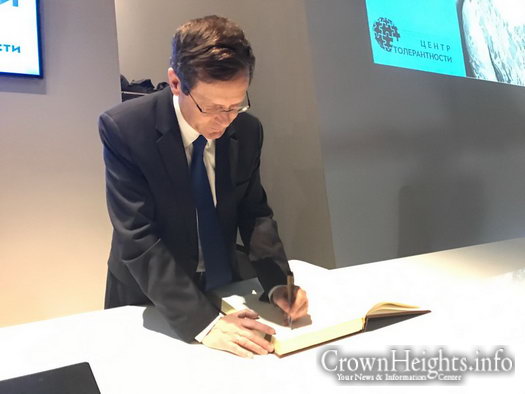 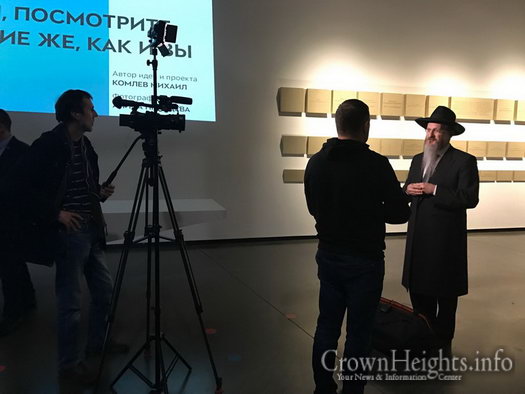 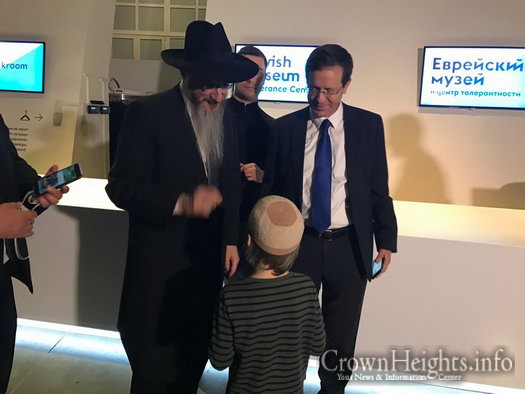 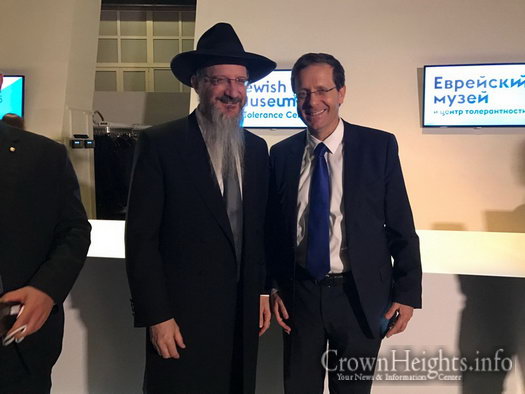 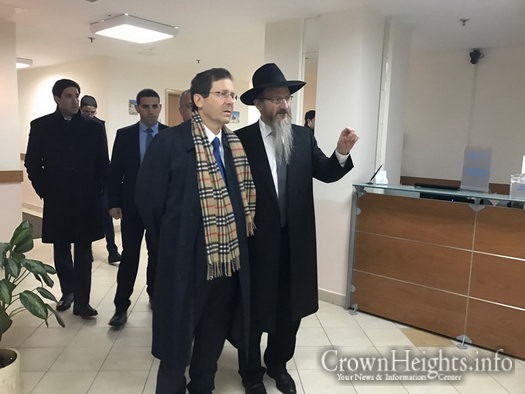 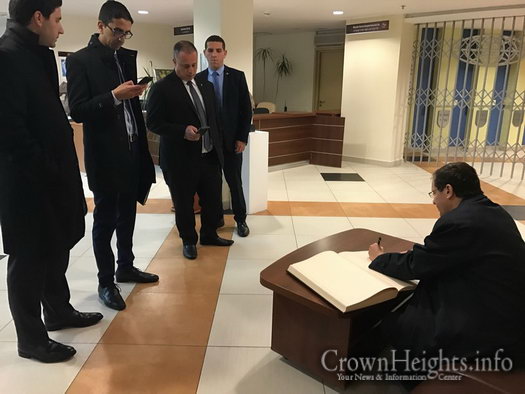 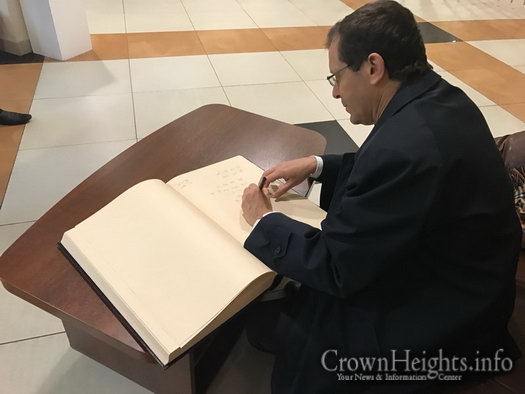 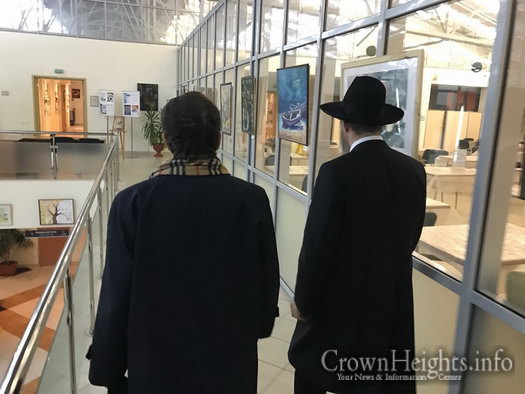 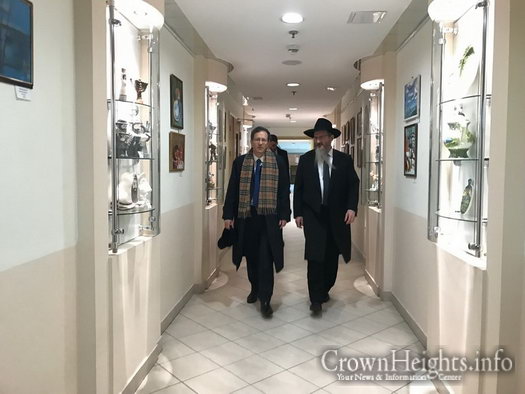 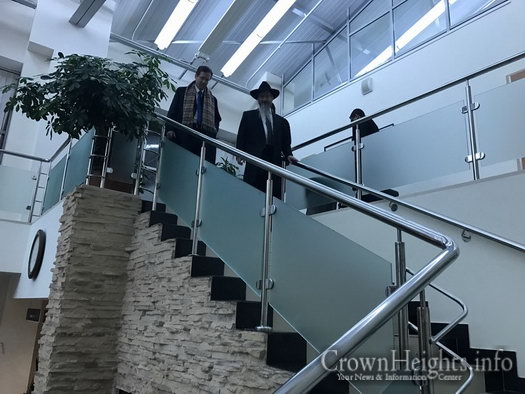 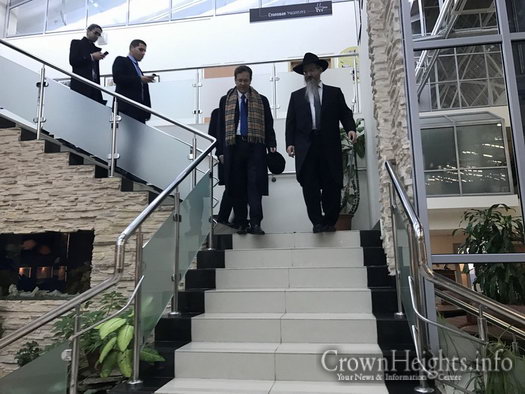