It would be an uphill battle for the Rebbe Rayatz, whose Yahrtzeit is marked today, to be able to bring Yiddishkeit to American Jewish youth. In the 1940 American Jewish atmosphere, the need to bring Yiddishkeit through various channels was understood by the Rebbe Rayatz. The efforts included establishing Jewish day schools and producing top notch children publications.

It was in this effort that the Rebbe Rayatz established the Released Time program for Jewish children. Bachurim from many Yeshivahs across the New York City would gather each week and travel to shuls across the city teaching the youth about Yiddishkeit.

Perhaps propelling Chabad for the first time into the public spotlight was the war of the “established” Jewish community against the program. In Zorach v. Clauson in 1952 the Supreme Court confirmed that it was constitutionally sound for the Released Time program to continue.

“This ‘released time’ program involves neither,” wrote Justice William O. Douglas in the majority opinion, “religious instruction in public school classrooms nor the expenditure of public funds. All costs, including the application blanks, are paid by the religious organizations.”

Pfeffer led a lawsuit against the program in 1979, thrusting once again the Released Time program in limbo. In a recent discovery in the files of the National Committee of the Furtherance of Jewish Education (NCFJE), the Rebbe’s involvement in the program is highlighted.

In a letter to the Rebbe, Rabbi Yaakov Yehudah “JJ” Hecht sent to the Rebbe a letter from the New York Board of Education. “My attention was recently drawn to [the] law suit,” writes Mr. Allan Jay Gerber, “I am most concerned as to the dangerous implications that suit might have on the continuity and integrity of the released time program.”

In the note Rabbi Hecht wrote that he does not know much about the case, “Hereby I ask the Rebbe shlita what to do.”

The Rebbe then wrote:

I discussed this at the Farbrengen (that no one is making noise about this issue, etc.)

If I am not mistaken, afterwards it was written in the newspapers about others who protested (COLPA? KOL?)

In regards to what he should do, the Rebbe responded to Rabbi Hecht:

Is there any doubt?! To make noise, etc.

The Rebbe then adds at the end to return the Board of Education’s letter to Rabbi Hecht.

At the end the courts ruled in favor of the Released Time program, which successfully continue under the NCFJE until today.

On Yud Shvat 1966 the Rebbe wrote, “I hope that on the Yahrtzeit of my father-in-law, the Rebbe, you are doing all that you can to establish more branches of Released Time in your area. This is a project in which the one whose Yahrtzeit is today placed much effort, and encouraged every individual to become involved in it… It is of great merit to all those who act on behalf of the program.”

Take part in the Released Time programs by joining their second-annual Yud Shvat fundraiser at www.charidy.com/rt. 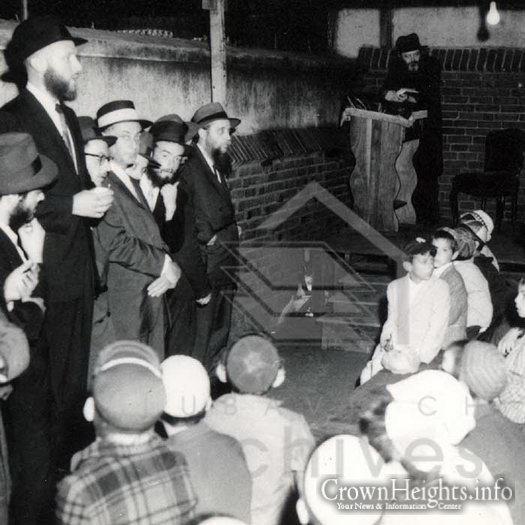 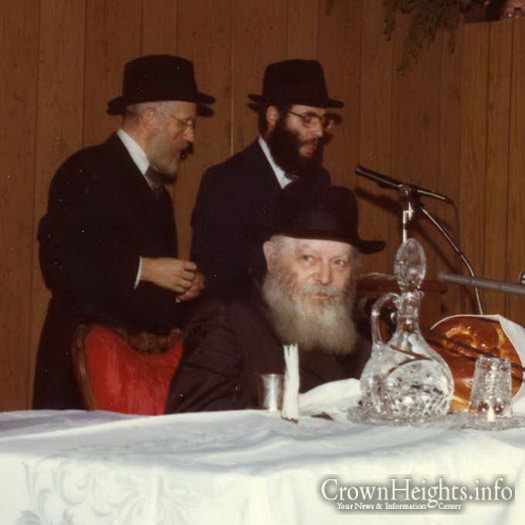 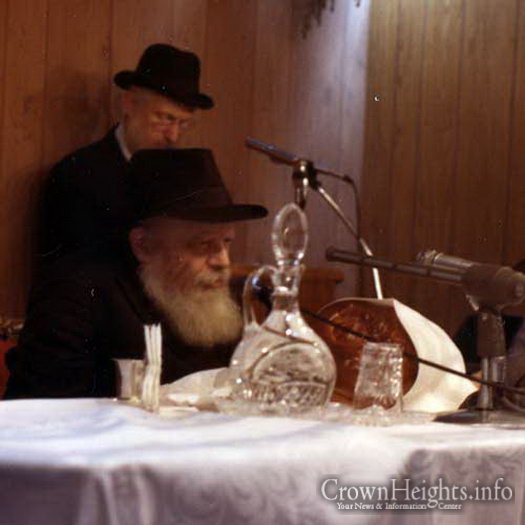 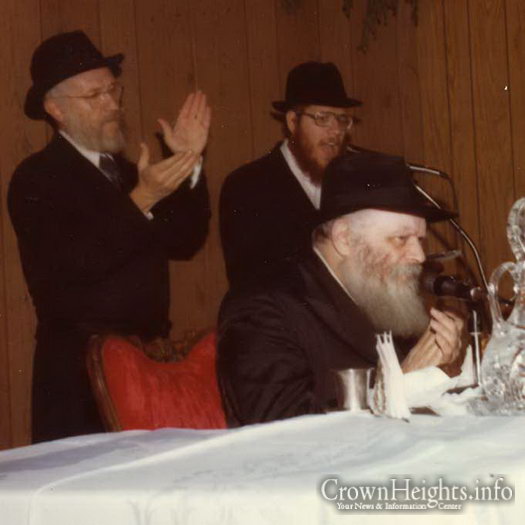