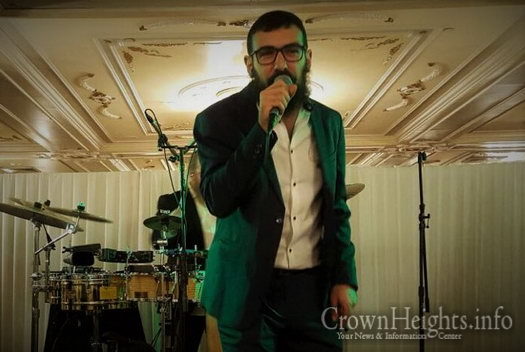 Jewish singing star Shuky Sadon is back! Fresh off the release of this year’s debut album, “Yamim Baim,” which had a lot of success on the Radio in Israel, the USA and France, Shuky closes out the summer season with a wild new single called “Kulam Rokdim,” which will make you dance, jump and sing along!

The music and song produced by the one and only Udi Damari. So hit play, fasten your seat belts and enjoy!