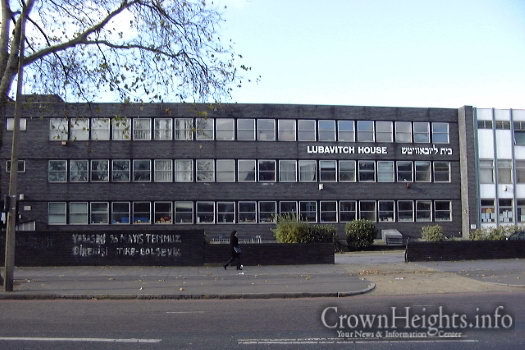 The Lubavitch Senior Girls’ School in Stamford Hill, London, earned plaudits from the UK Government’s Ofsted (Office for Standards in Education), which labeled it a good school after it showed strong improvements following substandard rankings in previous years.

From the Jewish Chronicle:

Although strictly Orthodox schools have had a tough time with Ofsted over the two years, some are still proving able to make the grade.

The state-aided Lubavitch Senior Girls’ School in Hackney, north London, which was rated as “requiring improvement” in 2013, has now been officially classified as a good school.

Its headteacher had worked with determination to tackle weaknesses, senior leaders had “grasped the nettle of change” and additions to the curriculum “emphasised a culture of high expectations”, inspectors said.

Headteacher Helen Freeman said: “Our school is a credit to our community and I am proud that we will continue to give our pupils a fantastic education.”

Girls achieved well at GCSE with progress in maths and modern foreign languages particularly strong, Ofsted found. They now take the full range of subjects for the English baccalaureate.

Inspectors also noted an “explicit focus on tolerance and respect for… those of other faiths and cultures”.