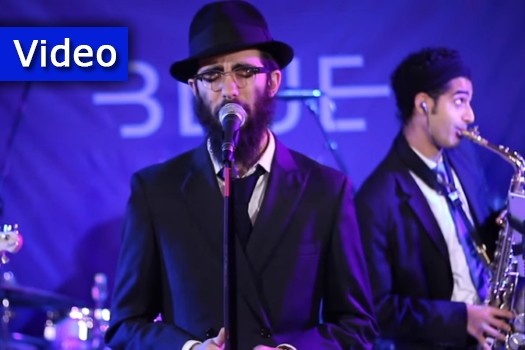 Following his first album, Eli Marcus is back with some new and exciting music. In honor of Lag Ba’omer, we bring you “Kol Hamesameach” off Eli’s upcoming dance album Energy, due out for Shavuos. The new single was produced by Mendy Friedman, composed by newcomer Shmuel Dovid Mezei, and arranged by Sholom Lieberman.