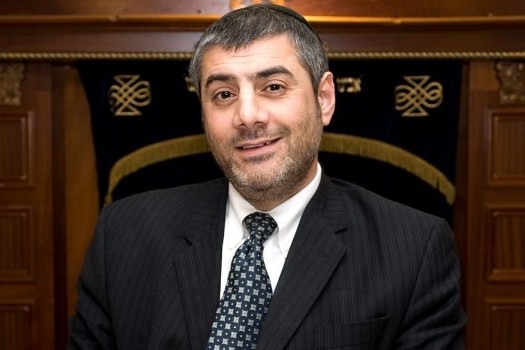 After we published a video clip yesterday in which Rabbi Yosef Mizrachi can be heard disparaging the Chabad movement, he reached out to us with a response, saying that the video in question was taken out of context by his detractors, and that he has always been an admirer of the Rebbe and Chabad.

The following was posted to Rabbi Mizrachi’s Facebook page by his assistant, along with a video of a different lecture (see below):

The Truth: Rabbi Mizrachi has always respected the Lubavitcher Rebbe zt’l and has always considered him a Tzadik.

There is an ongoing campaign of lashon Hara against HaRav Mizrachi and now the wicked people are editing clips to make it look like Rav Mizrachi is against the Lubavitcher Rebbe zt’l which is far from the truth.

This is just another infestation of Lashon HaRa at its best. In order to tarnish his public image, and thereby negatively impact his Kiruv work with klal Israel, the video was cut in a way where Rabbi Mizrachi’s words could be twisted, turned and misinterpreted in a way that made him seem equivalent to the enemies of Am Israel.

Anyone that watched any of Rabbi Mizrachi’s full lecture or even just familiar with his work and endless mesirut nefesh for Am Israel knows clearly how far these erroneous claims are from the truth.

The Truth: Rabbi Mizrachi has always respected the Lubavitcher Rebbe zt'l and has always considered him a Tzadik.There…