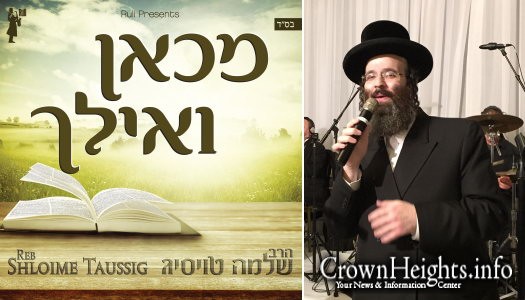 In his latest album, titled ‘Mikan Vo’elech,’ Rabbi Taussig included a salute to the thousands of Chabad Shluchim who operate on behalf of world Jewry all over the world. The album features a track with Rabbi Taussig singing the ‘Niggun Hashluchim,’ which is also known as the ‘Niggun Rosh Chodesh Kislev.’