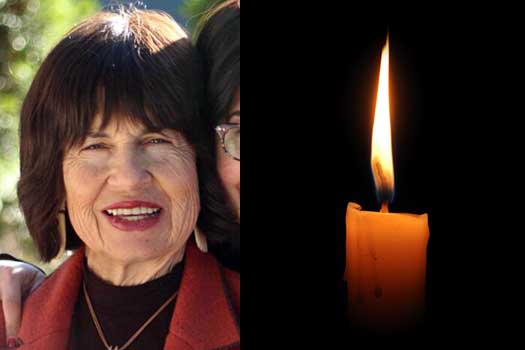 With great sadness we inform you of the sudden and untimely passing of Mrs. Brana Shaina Deitsch, OBM, wife of R’ Mordecai Deitsch of New Haven, Connecticut. She was 72 years old.

She is also survived by her siblings, Mrs. Leah Berg and Mr. Jonathan Shatzman.

The Levaya will take place today, Tuesday, and will be leaving from Shomrei Hadas at 1:30pm and passing by 770 at around 2:30pm.

A shortened Shiva will be observed in Crown Heights and in New Haven. Tuesday evening, following the kevurah, the family will be sitting at 866 Eastern Parkway, 7th Floor and six minyanim are needed for Maariv.