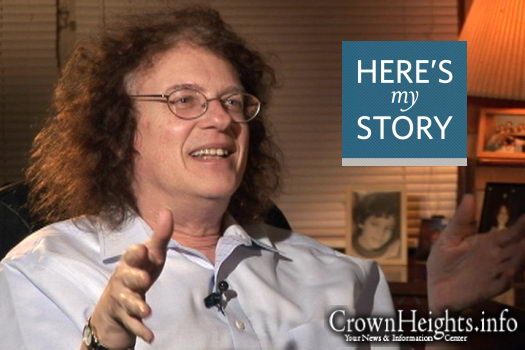 In 1977, when I graduated from the New York College of Podiatric Medicine, after doing a residency at Maimonides Hospital, I opened an office in Crown Heights. Part of the reason I chose Crown Heights was that, although not being Chabad Lubavitch myself, I had a very nice feeling toward the Chabad community.

Of course, before I opened up my office in Crown Heights, I wrote to the Rebbe to ask for a blessing. And an answer came back that the Rebbe would give me a blessing on one condition – that the halachic authority of Crown Heights would rule that I was not violating Jewish law concerning unfair competition, meaning that my opening a practice would not put someone else out of business and deprive him of a livelihood. The Rebbe was very strict about this issue – that one person wouldn’t harm another in this way.

I did what he asked, and then he gave me a blessing.

I started working in Crown Heights, and then one day a call came into my office that there was a woman who wanted me to make a house call. I did not usually make house calls, as the streets could be dangerous for a doctor carrying his medical bag, but I took the call to find out the woman’s problem and why she couldn’t come into the office.

It turned out she was an elderly woman who had recently fractured her hip, so I asked her, “What is your name?” And she said, “My name is Mrs. Schneerson, and I live on President Street.”

So five minutes later, as I was leaving the office with my medical bag my secretary said to me, “I thought you didn’t make house calls?” I replied, “If I practiced in London and Queen Elizabeth called, I would also make a house call, even if she lived in a bad neighborhood.”

Now, I wasn’t a hundred percent certain that it was the Rebbetzin who asked for the house call – it could have been someone else with the same name, but as soon as I walked in the door, I knew she had to be the Rebbetzin. It was the only Lubavitch house that I had ever visited which didn’t have a single picture of the Rebbe.

After that, I used to go and see her every couple of months to take care of her feet. This went on for many years. And I remember her always very gracious, lively and friendly whenever I came there.

Shortly after that, Rabbi Yehuda Leib Groner, the Rebbe’s secretary, called me and asked if I would make a house call to the Rebbe. By that time, I didn’t have an office in Crown Heights anymore, but of course I went.

The first time I treated the Rebbe, he wanted to pay me. To me it was a big honor, and I didn’t want to take any money. But he said to me, “That’s not the way this works. I’m giving you a check for your services and I expect you to cash this check.”