As Camp Emunah enters its 64th summer season, it is putting a very strong focus on renovations.

“Some of the buildings in camp are as old as our history and obviously in need of a facelift. This winter alone we put close to $50,000 into replacing the roof of our main office building and kitchen. That is why the thought of spending even more money to continue with our bunk renovations was very daunting. That was until Shaya Gordon stepped in…” said Rabbi Shmulie Hecht.

Local Crown Heights resident and successful businessman Shaya Gordon met briefly with Rabbi Hecht and immediately put a plan into action: The “Every girl in camp deserves to feel like a princes project”. Gordon said. “Let’s start out with a modest goal, and then expand on it in the future.”

The goal for Summer 5777 is to completely renovate 2 existing bunks. Gordon has pledged to help raise the money and to oversee that the project is finished on time and that the workers get paid.

· insulate all walls and ceiling

The estimated cost of the project is $21,000. B”H, The funds for the first Bunk have already been raised from a number of the Rebbe’s chassidim and 25% of the funds have been raised for a second bunkhouse, Potential participants are being asked for donations in increments of $1000. Each person who contributes to the project will have his or her name included on rededication plaque on the front of the bunk.

All of the money raised will be deposited in a completely separate bank accounts designated specifically to the “Every girl in camp deserves to feel like a princes project”. Any extra money raised for this project will be used towards renovating bunks for summers to come.

For more information or to contribute please email CampEmunahDirector@gmail.com. 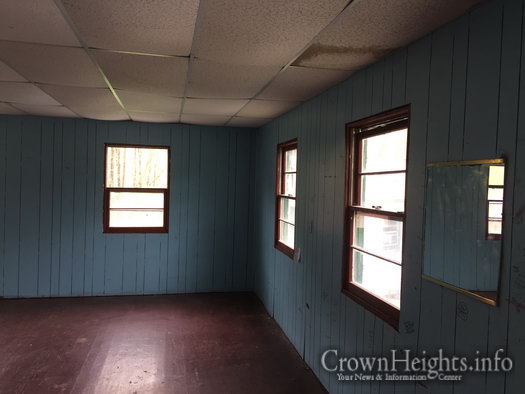 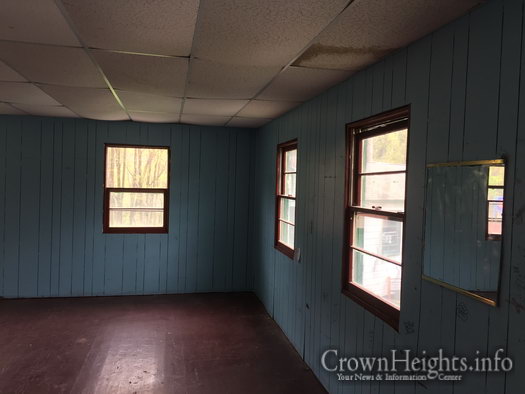 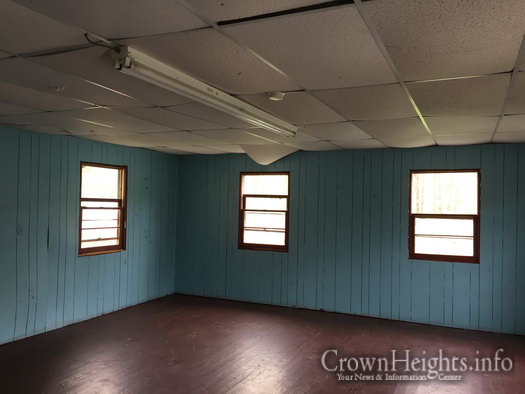 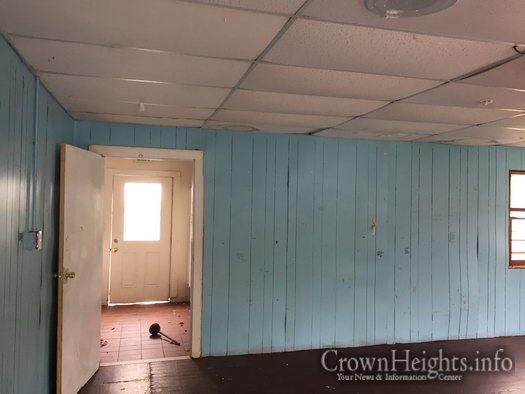 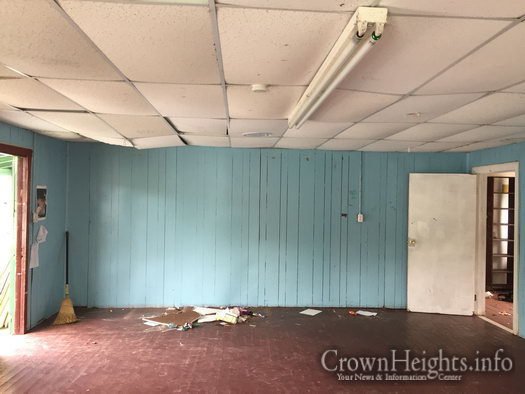 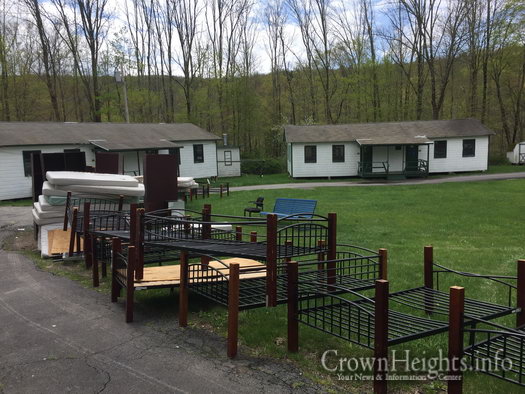 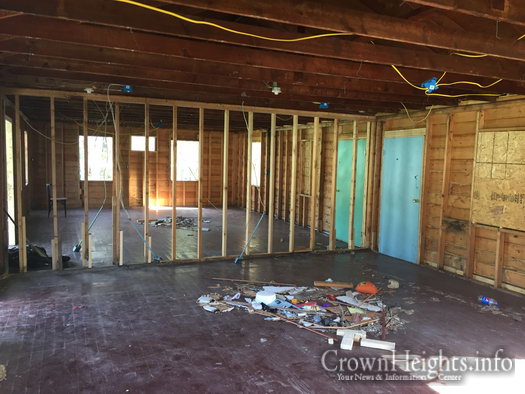 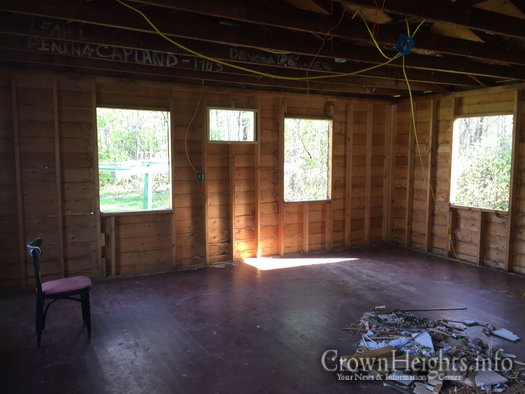 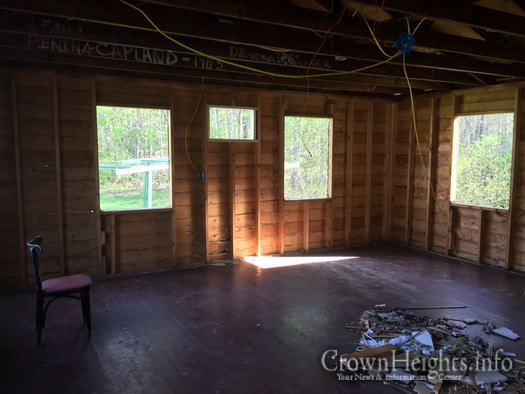 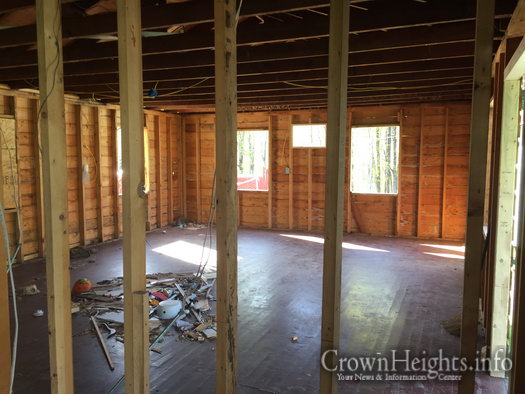 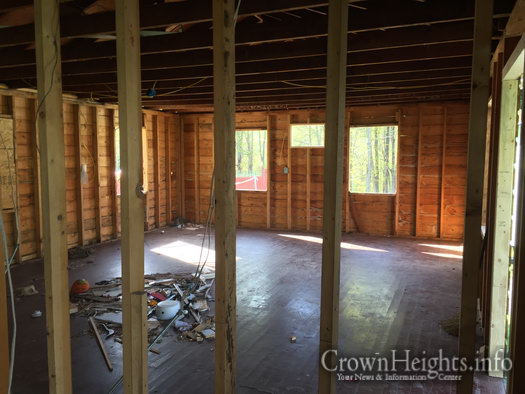 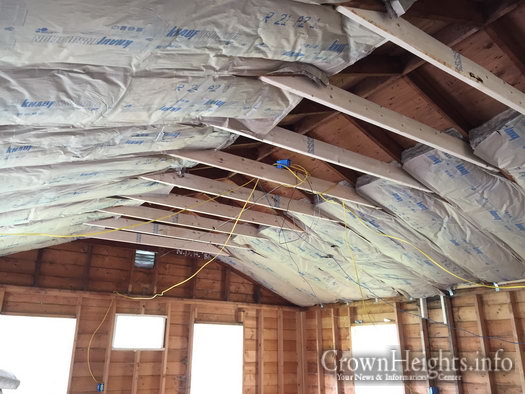 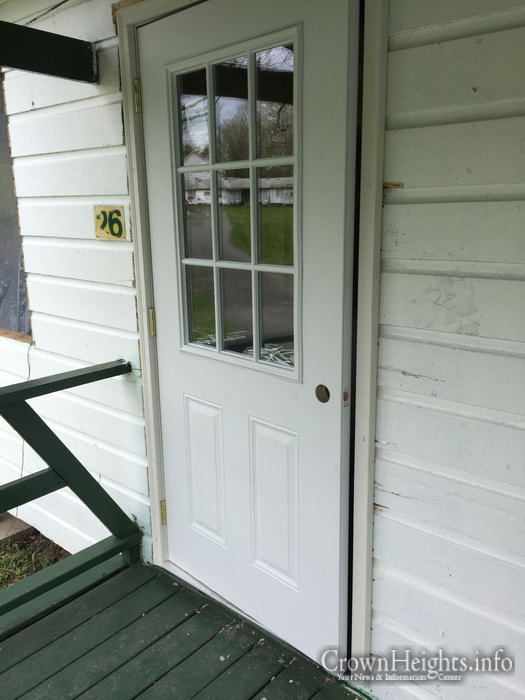 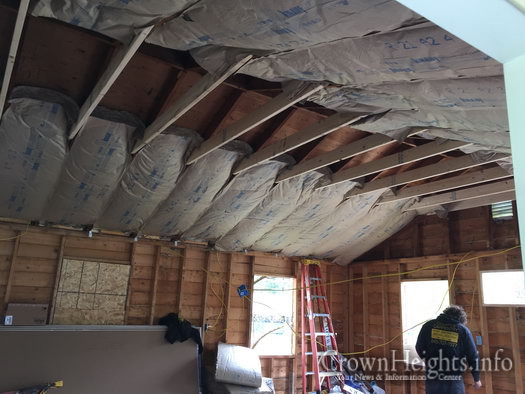 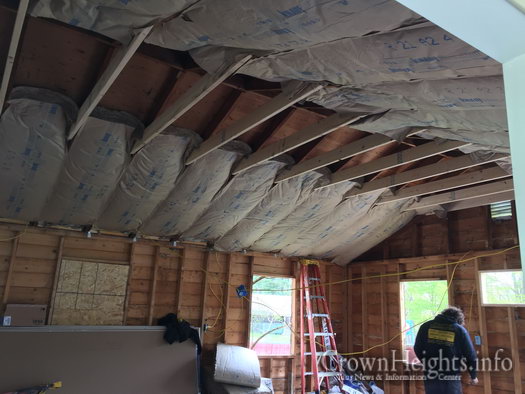 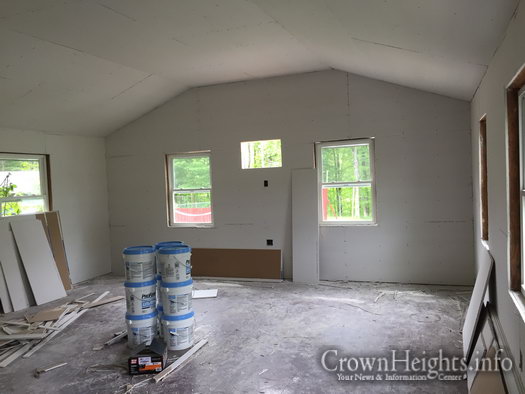 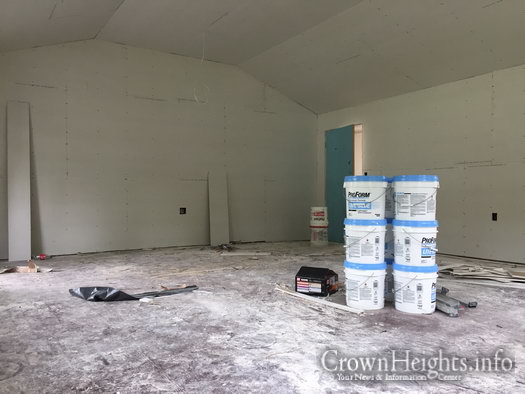 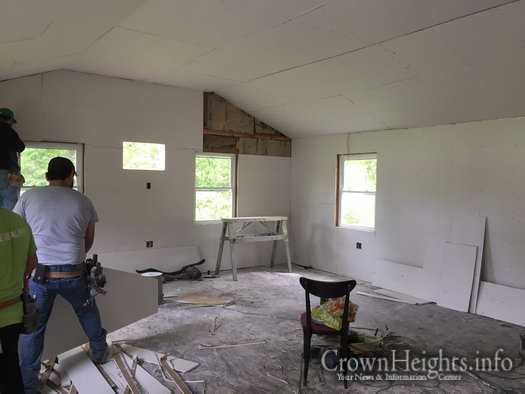 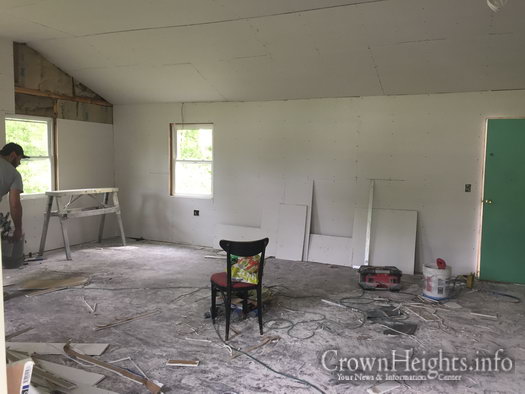