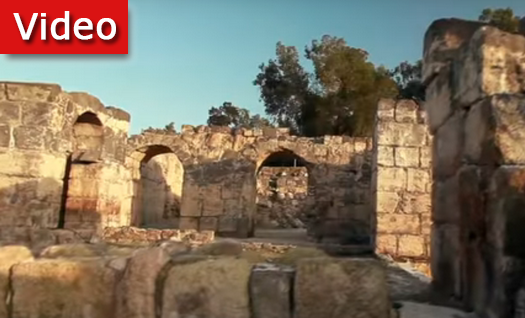 Singer Mendy J has released “Moshiach Yavo,” a popular song, in acapella. The music video shows some of the amazing miracle that have happened in the last century, both within the wider public and the Jewish world. Mendy performs the song alongside his brother Simi Jacobson.

The acapella version was arranged and produced by Udi Damri and was composed by Chananya Begun and Simi Jacobson and written by Esti Mantel.