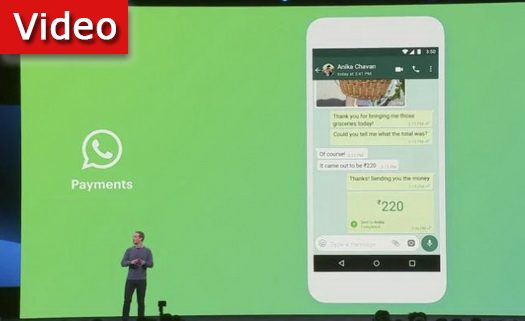 Facebook is launching a major redesign of its app and website built around letting people connect with groups that share their interests — an attempt to shift its focus away from the untrammeled public sharing that has helped spread hate speech, extremism, misinformation and livestreamed video of massacres.