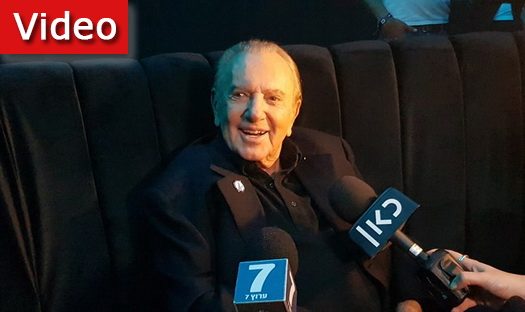 Morris Khan, Beresheet’s largest funder and president of SpaceIL, announced on Saturday night that he is establishing Beresheet 2 to complete the mission of an Israeli spacecraft landing on the moon.

“In light of the wonderful messages of support and encouragement and excitement I received from all over the world, I decided that we’re going to establish Beresheet 2,” Khan said.

“We’re going to put a new spacecraft on the moon and we’re going to complete the mission. Tomorrow [Sunday] morning – first thing- we have a task force – we’re going to sit down and plan the project and begin the work.”

As millions of people watched in anticipation for Israel’s spacecraft to make lunar history on Thursday night, SpaceIL lost communication with Beresheet minutes before Israel was set to become the fourth country to land on the moon after a successful seven-week journey in space.