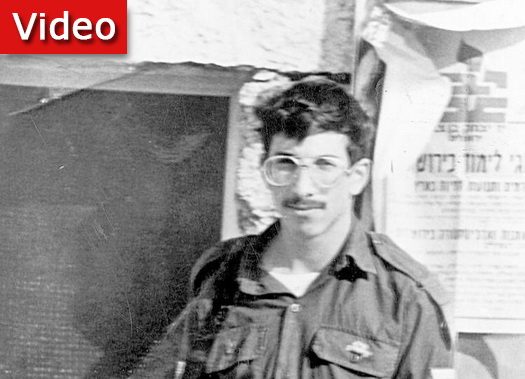 Thirty-seven years after the Battle of Sultan Yaqub during the Lebanon War, the body of one of the MIA IDF soldiers has been returned to Israel.

A special team of the IDF headed by the head of the manpower division, Major General Moti Almoz, informed the Baumel family Wednesday that the body of their loved one, Sergeant Zachary Baumel, who has been missing since the battle of Sultan Yaqub in the summer of 1982, was found, brought to Israel and identified.

Sergeant Baumel was clearly identified at the Institute of Forensic Medicine at Abu Kabir, as well as by the Chief Military Rabbi, Brigadier General Eyal Krim.

The IDF Spokesperson stated that “the IDF is committed to continuing efforts to locate [other MIAs from the Battle of Sultan Yaqub] Sergeant Major Yehuda Katz, Sergeant Tzvika Feldman and all the missing IDF soldiers whose burial place is unknown. The Chief of the General Staff, Lieutenant General Aviv Kochavi, IDF commanders and soldiers, embrace all the families, including families Baumel, Feldman and Katz in these complex moments.”

Details of the funeral ceremony will also be given when decided.

He had nearly completed his service when he was called up to serve in the Lebanon War. On June 11. 1982, he was sent into battle with his comrades near the Lebanese village of Sultan Yaqub.

At least 20 Israelis were killed in the battle and 30 wounded, with 3 MIAs: Baumel and fellow soldiers Tzvi Feldman and Yehuda Katz, who are still missing.