« Instant Torah: Journey of our Life
Weekly Unique Photo of the Rebbe » 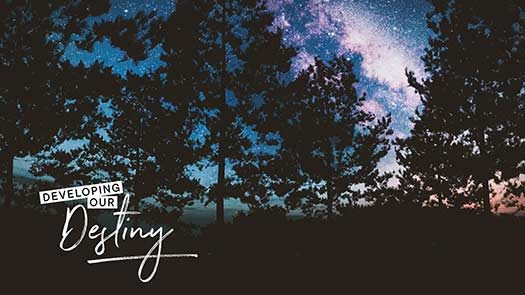 A new video series on the topic of Moshiach, titled Developing Our Destiny, designed for sharing on social media was released today. Launched during this time of Bein HaMeitzarim, during which the Rebbe urged us to study and strengthen our efforts to merit the Geulah and the building of the third Beis Hamikdash.

The series has been produced by JLI with the assistance of the Moshiach Campaign and the Kinus Hashluchim.

A joint resolution of the past Kinus HaShluchim, it is one of several engaging tools Shluchim can use to share ideas about Moshiach with their communities.

« Instant Torah: Journey of our Life
Weekly Unique Photo of the Rebbe »