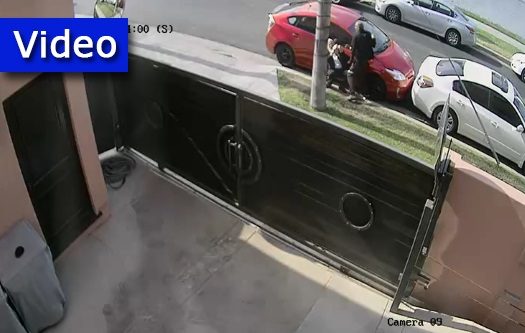 An elderly Orthodox-Jewish man was viciously attacked Monday morning as he walked to synagogue in a Los Angeles neighborhood. The attack appears to be completely random and unprovoked. The entire incident was caught on surveillance video.

The attack took place Monday morning at around 8:00am in the Fairfax District, near the Congregation Bais Yehuda synagogue. Surveillance video shows the assailant punching and kicking the man, knocking him to the ground. The assailant then walks away from the scene.

Los Angeles police have not classified the attack as a hate crime or robbery but rather a random attack.

The suspect is still at large.