« Video: Can Everyone Be Helped?
Fires at Las Vegas Chabad Investigated as Hate Crime » 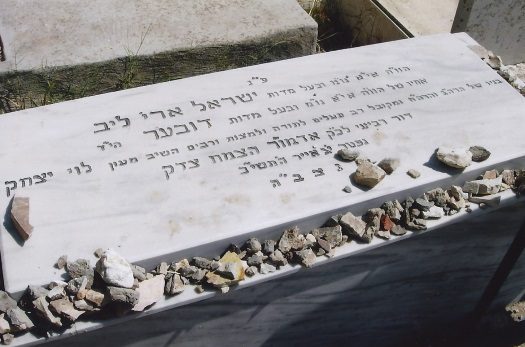 Today, 13 Iyar, marks the Yahrtzeit of Rabbi Yisrael Aryeh Leib Schneerson, younger brother of the Lubavitcher Rebbe. He passed away in Liverpool, UK, in 1952.

Born in Nikolayev in 1909, he quickly became renowned as a scholar of exceptional genius. At a young age, Yisrael Aryeh Leib was already teaching Tanya, the mystical foundational work of Chabad Chassidism, to an audience of eager adults.

He eventually immigrated to Israel, and in his later years he moved to Liverpool, England, to study in the local university. It was there that he passed away in 1952. He is buried in Tzfat, Israel.

« Video: Can Everyone Be Helped?
Fires at Las Vegas Chabad Investigated as Hate Crime »