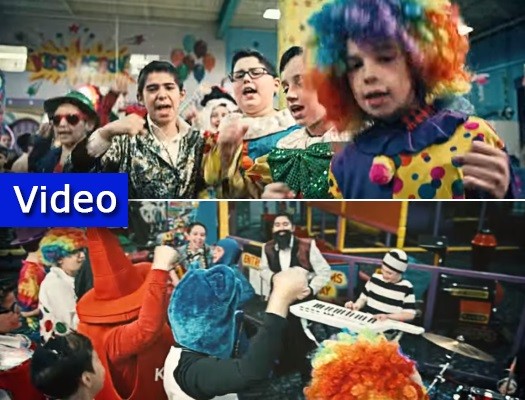 New York Boys Choir is one of the most refreshing and creative sounds in the Jewish music scene, under the leadership of renowned producer Yitzy Bald.

They teamed up with film producer Jake Sojcher of JS Studios and musical producer and arranger extraordinaire Doni Gross of DEG Productions to produce this video, which is sure to get you dancing on your feet!