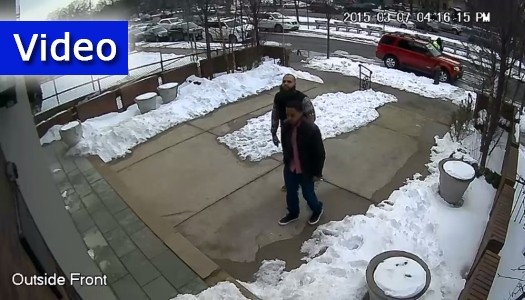 The first break-in attempt occurred at Beth Torah synagogue on Ocean Parkway at around 4:15 p.m. The men left after a security guard spoke to them.

About an hour later, the men were seen in front of another nearby synagogue, Congregation Bet Yaakob.