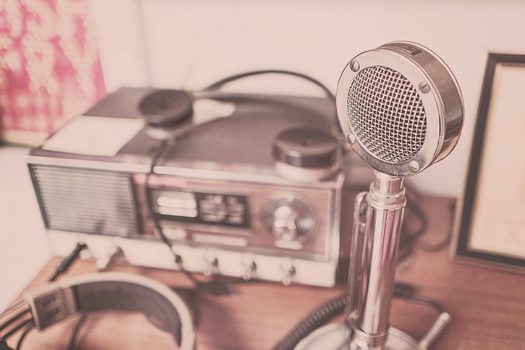 Here is something that we men lack sometimes, and I apologize for the generalization.

We’re just not big on talking; we’re better in thinking, head shaking and hand gestures, but not speech.

I’m not talking about stories and jokes; we’re pretty good when it comes to those. I’m talking about expressing feelings, thoughts and wishes.

He met Binyamin when the brothers arrived with him, and nothing happened to him. He brought them into the house, prepared food for them, “Yosef saw Binyamin with them; so he said to the one in charge of house, Bring the men into the house. Have meat slaughtered, and prepare it, for with me will these men dine at noon.” He was still poker-faced. They told him about the money that he had hid in their sacks, and he asked about their father, and then asked them again about Binyamin who was sitting next to him, “Is this your little brother of whom you spoke to me?” And still – he is completely composed.

But then the moment comes when he first speaks to his brother directly: “G-d be gracious to you, my son.”

And only then does he feel he can’t control himself anymore, and he rushes to another room and cries: “Then Yosef rushed because his compassion for his brother had been stirred and he wanted to weep; so he went into the room and wept there.” Rashi, known for bringing the simple meaning of texts, understands that something happened between the first time they met and the second; otherwise, why didn’t Yosef rush to the room to cry immediately upon seeing Binyamin for the first time? Therefore, Rashi brings a moving interchange between the orphaned brothers, with Yosef asking Binyamin how many sons he has, and Binyamin names ten sons, all of which are named for his beloved lost brother – Yosef. It is this exchange that causes this stern king of Egypt to feel compassion, and he runs and collapses into tears in the room.

Because that is the power of speech.

If we would know to express more what we feel and sense, our lives would be simpler, gentler and much less rigid. It is not easy – even Binyamin didn’t really say that he missed his brother and loved him. He just said that one of his sons is called Na’aman, named for his brother who was very pleasant (na’im). Two more were Eichi and Rosh – He was my brother (ach), and my leader (rosh). Yet another son he called Chuppim, alluding to the fact that “he did not see my chuppah, and I did not see his.” And Yosef understands that every time that Binyamin named his children, he remembered his pleasant, beloved and missing brother who was not present at his wedding. Is it any wonder that he could not hold himself back anymore? Of course he burst out crying! The expression of feelings has the power to break down walls and tear down fences.

Did you understand this?