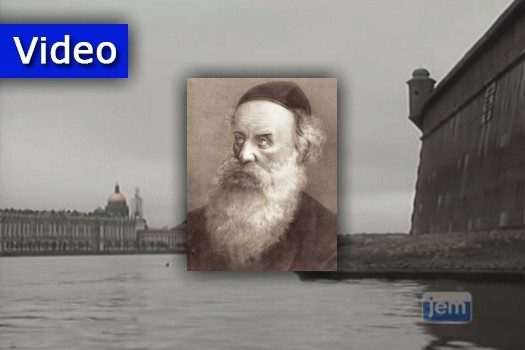 On 19 Kislev 5559 (1798), the Alter Rebbe, R. Schneur Zalman of Liadi was released after being imprisoned by the Russian authorities. Today marks the anniverssary of this holiday known among Chassidim as the Rosh Hashana of Chassidus.

In honor of 19 Kislev, JEM has made a beautiful video playlist available on YouTube. Included in the playlist are videos relating to the Alter Rebbe and Chassidus.