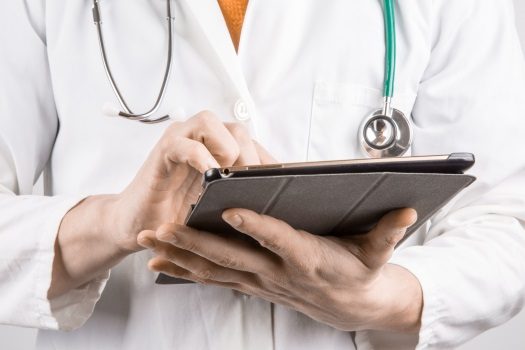 Weekly Story: How Do You Feel?