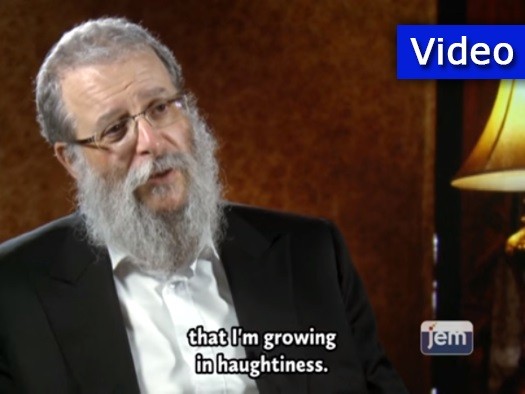 We’re all familiar with the story of when the Ba’al Shem Tov asked Moshiach when he would come. Moshiach replied that the Geulah would be ushered in when the wellsprings of Chassidus were spread to the wider world.

Ever since then, the Rabbeim have urged Chassidim to utilize every available opportunity to further the cause of Hafotzas Hamayanos. But sometimes we can feel guilty when we preach to our fellow Yidden; it can seem like we’re encouraging conceit within ourselves. The Rebbe, however, would dismiss this concern.

Rabbi Chaim Shneor Nisenbaum is a Chabad representative in Paris, France. As a young Rabbi, he approached the Rebbe with a sincere concern; while he felt productive in his work, he was concerned about it inflating his ego.

The Rebbe’s clear and direct response wasn’t what he expected, and the lesson that the Rebbe taught him impacted and shaped the remainder of Rabbi Nisenbaum’s life.