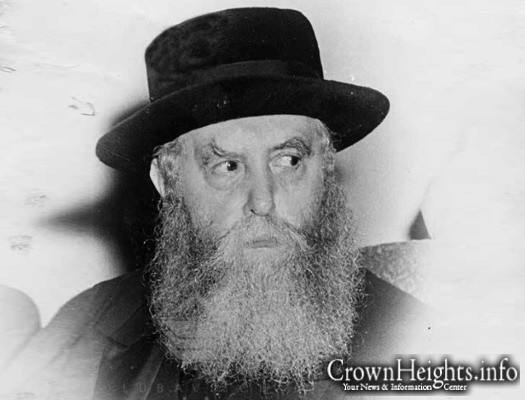 Tomorrow, the 9th of Adar, will mark 75 years since the previous Lubavitcher Rebbe, Rabbi Yosef Yitzchok Schneersohn, arrived at the shores of New York City from war-torn Europe in 1940.

The following is a news clipping from that day’s print of the New York Times:

Sightings of the Week

Rabbi Joseph Isaac Schneersohn, to whom thousands of orthodox Jews look as their spiritual leader, arrived in New York last week – a refugee from Nazi-occupied Poland. The gray-bearded religious leader was met at the dock by several hundred American followers. It was not his first migration. In 1920 he fled Russia – a refugee from the Soviets.