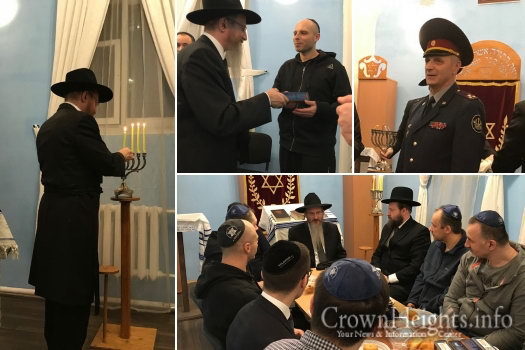 The Chief Rabbi of Russia, Rabbi Berl Lazar, made a very unusual visit today. He went to the Butirsky Prison in the center of Moscow in order to strengthen and encourage the Jewish prisoners who are serving time there amongst the three thousand prisoners of various backgrounds.

The prison warden greeted him respectfully and escorted him to the prison’s synagogue, which has been active for more than ten years, with prayers, Torah classes, tefillin, Jewish holidays and public seders taking place there throughout the year.

After putting on Tefillin, and reading the Torah during the mincha prayers, the Chief Rabbi lit the Chanuka candles.

The Jewish prisoners were then treated to a Chanuka party during which Rabbi Lazar spoke about the Chanuka miracle. He also told them about Yosef Hatzadik whose story of indictment and imprisonment we read in this week’s parsha, and from which they can draw strength.

Army Chaplain Rabbi Aharon Gurevitch also spoke, as well as Chabad Activisit for Moscow’s prisons Reb Yitzchok Zilberg. They both encouraged the prisoners to keep their spirits strong by adhering to as many mitzvot as they can, even while incarcerated in jail.

As the party drew to an end, the prisoners were gifted with Chanuka treats as well as personal menorahs and candles so that they can continue to celebrate the holiday and light candles each night.

This was part of a network of activities planned by the city’s 32 Chabad Houses in order to bring the holiday joy to Jews of all backgrounds throughout the capital of Russia. 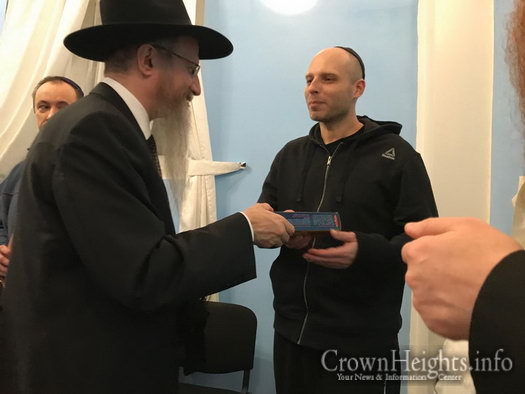 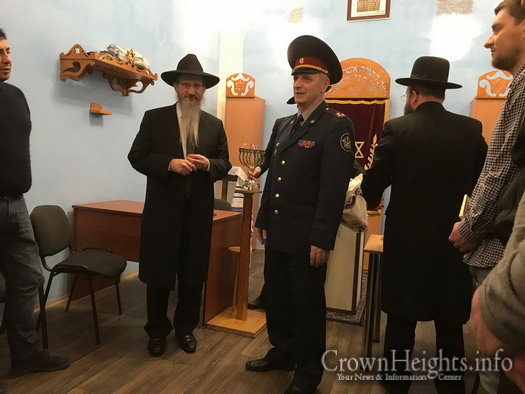 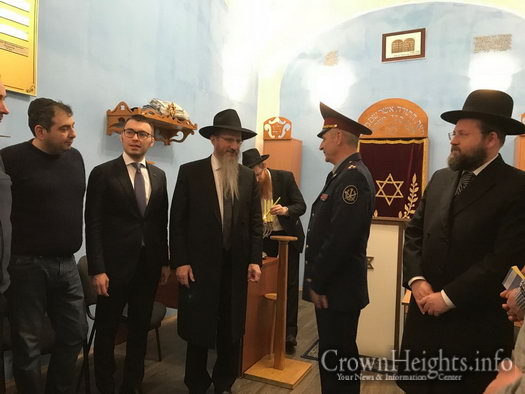 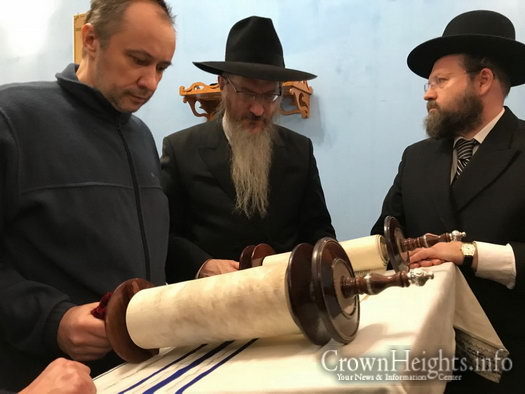 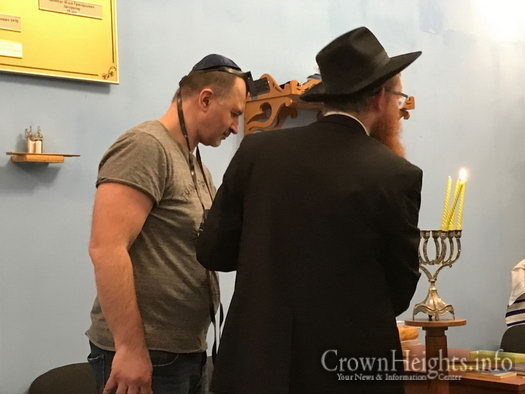 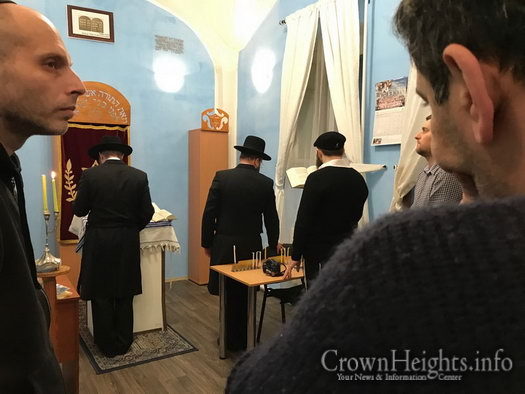 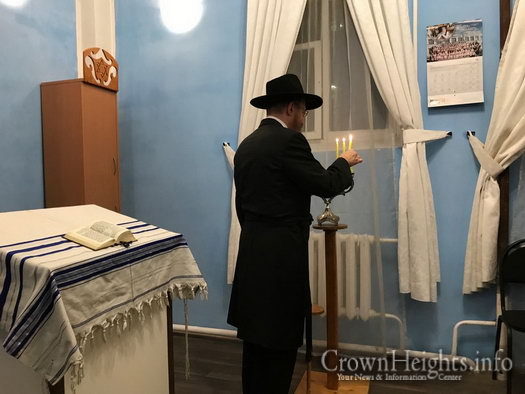 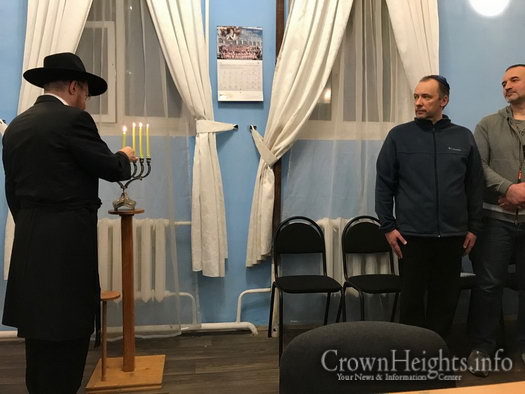 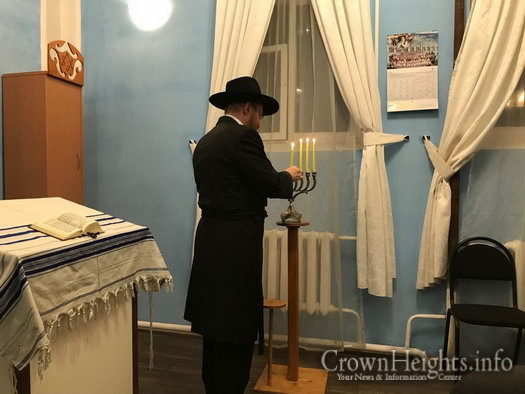 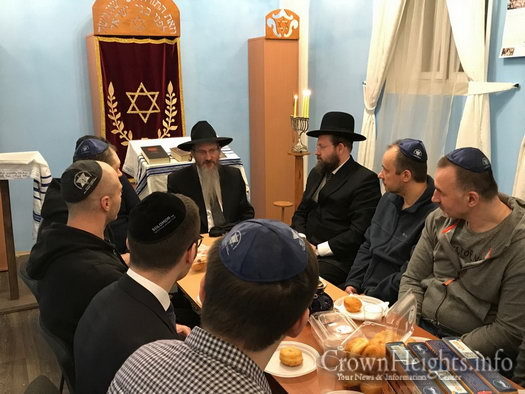 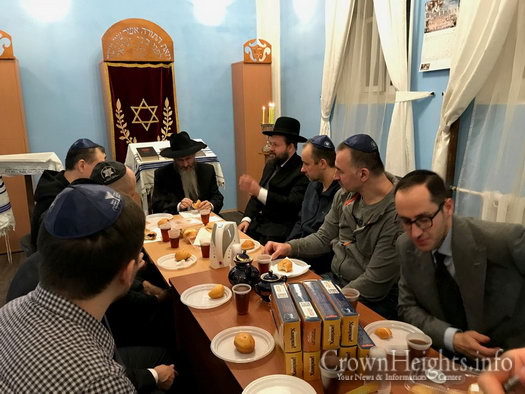