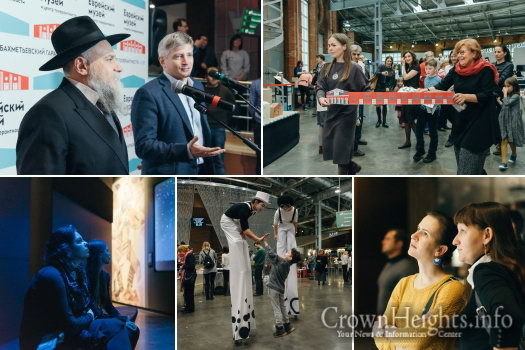 The Jewish Museum and Tolerance Center in Moscow celebrated its 5th birthday this week.

Opening in 2012 with the initiative of FJC of Russia’s leadership, today the museum is an important part of cultural life in the Russian capital. During its five years of operation, the museum hosted close to a million visitors, about 9,000 guided tours were conducted, 36 temporary exhibitions premiered, while the museum’s main exhibit halls were also constantly updated.

The museum is the signature cultural project of the Federation, whose main objective is preserving historic memory and cultural heritage of the Jewish people. “Museum’s visitors learn about the rich history of Jews in Russia, they are given the tools to analyze this history from the position of today and learn lessons for tomorrow. We also wanted to make optimal use of modern technology to entice the young generations, heighten their interest in creating change for the better,” said Chief Rabbi of Russia Berel Lazar upon the occasion.

The museum complex is situated near Moscow’s JCC in a former auto depot, built in 1927 by a prominent Russian constructivist Konstantin Melnikov. It includes, besides the permanent exposition halls, a large educational complex with a children’s center, a Vanguard center, Tolerance center and a research center, as well as galleries for temporary exhibits. It is also home to the Schneerson library – a historic collection of ancient Jewish books and manuscripts.

In 2016 the Jewish Museum was awarded a UNESCO Singh prize for promoting the ideas of peace and non-violence. In 2017 it hosted Russia’s Interfaith Forum.  Currently, the museum is in the process of expansion, with a construction plan that provides for additional spaces such as conference, concert and lecture halls. 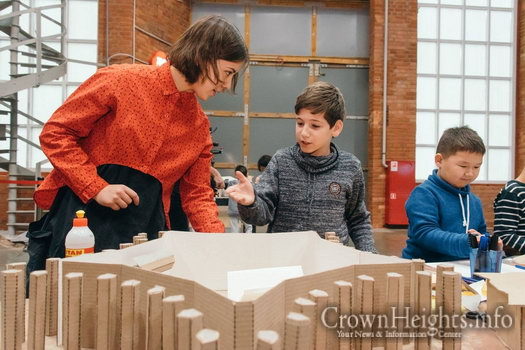 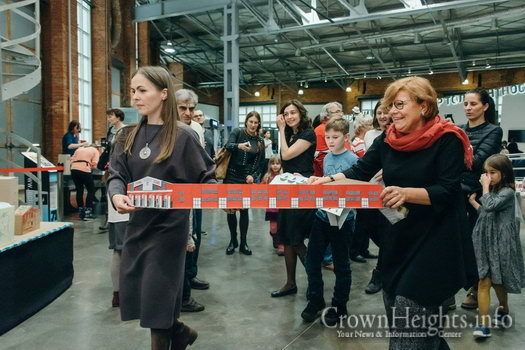 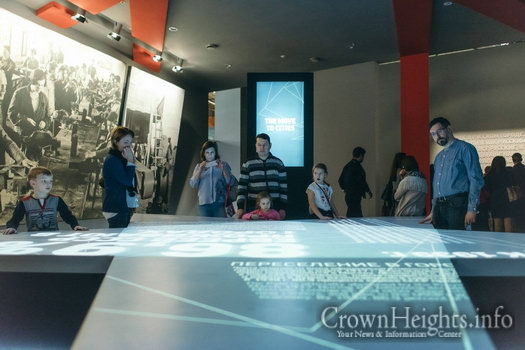 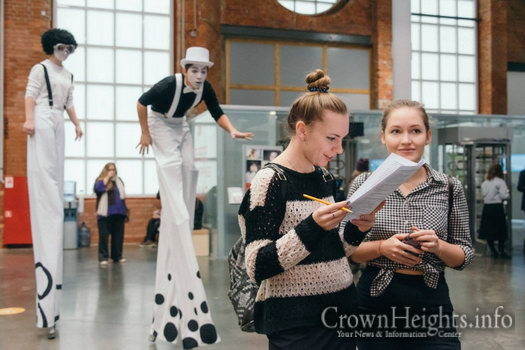 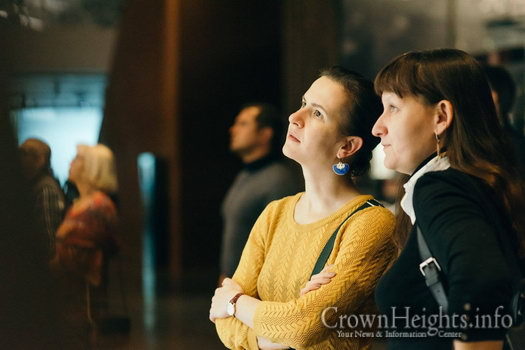 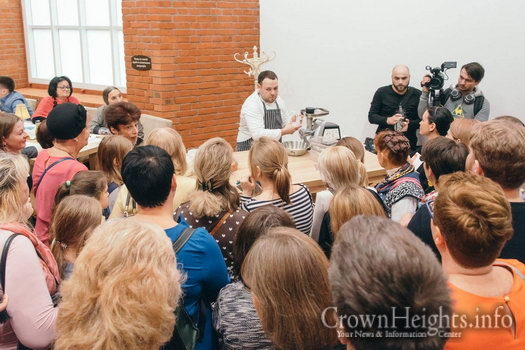 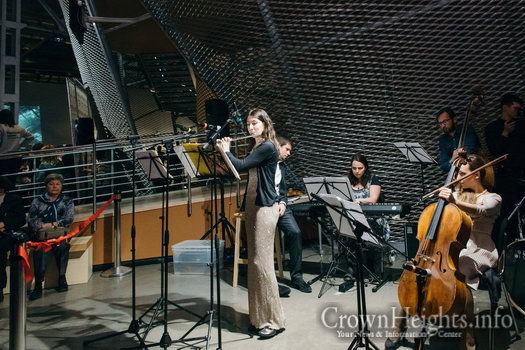 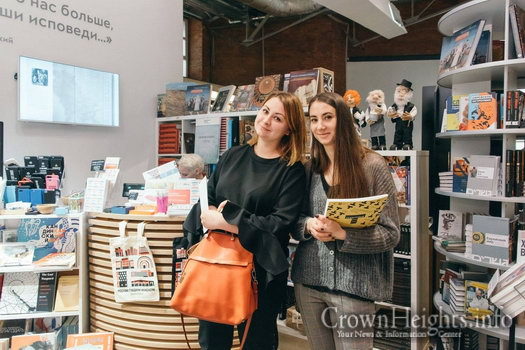 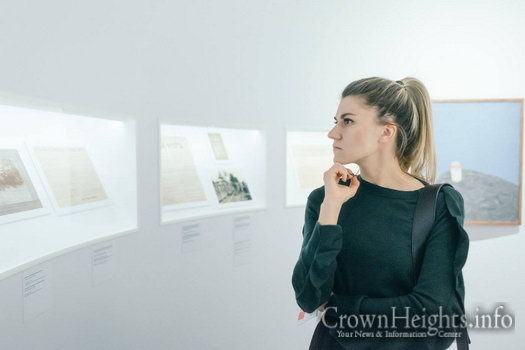 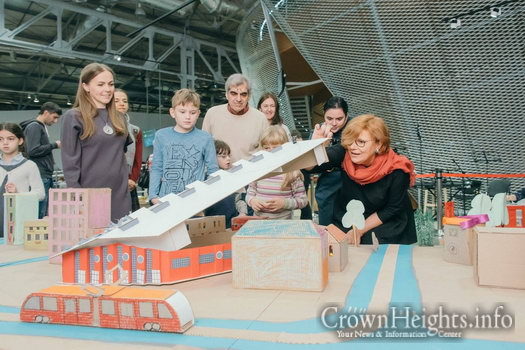 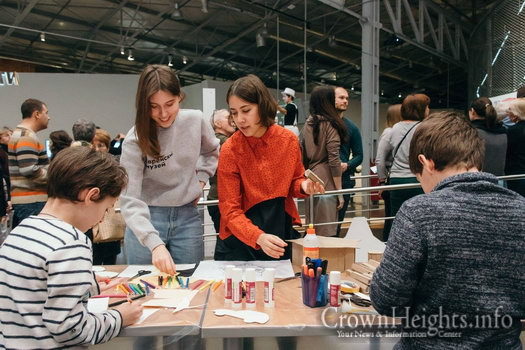 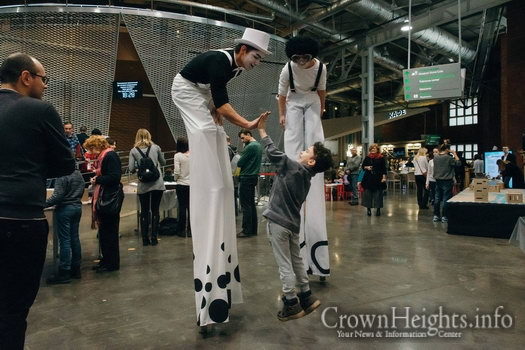 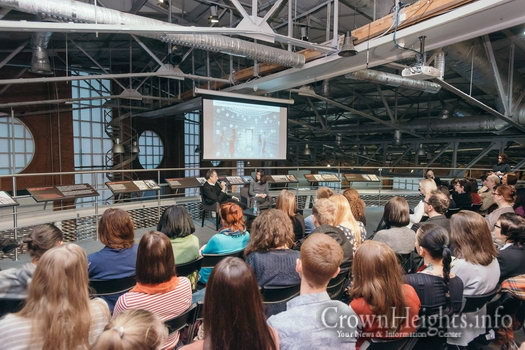 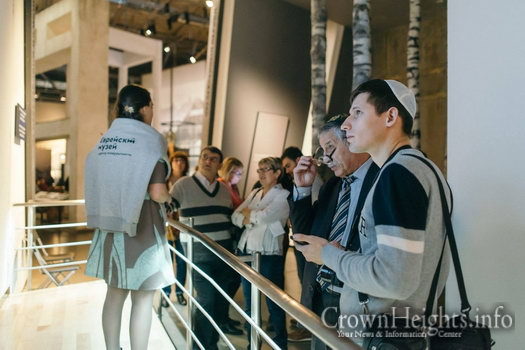 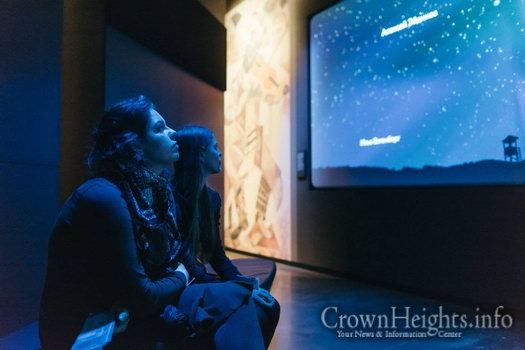 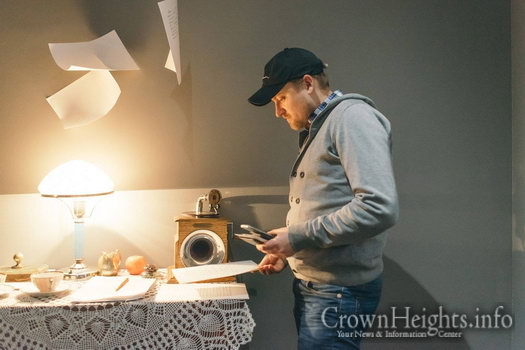 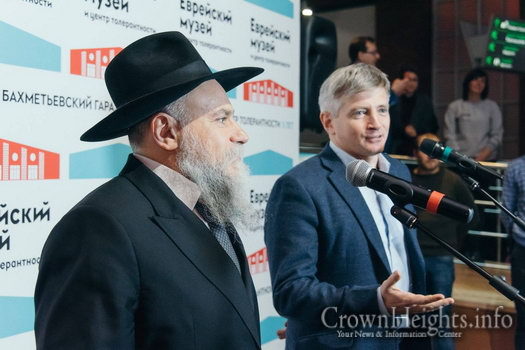 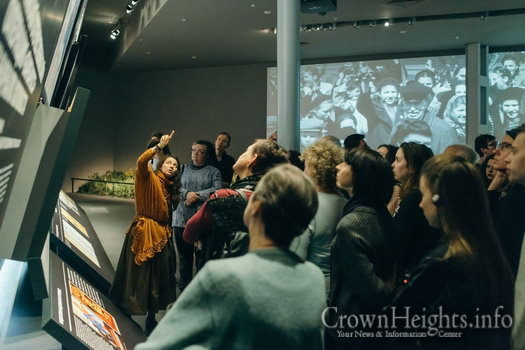 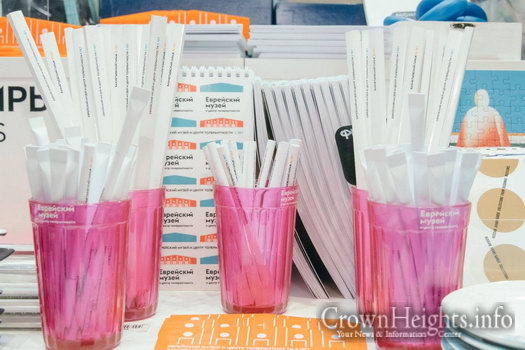 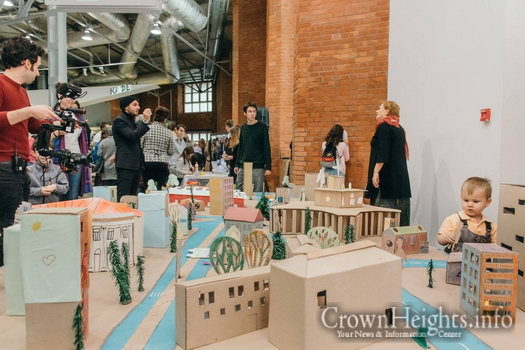 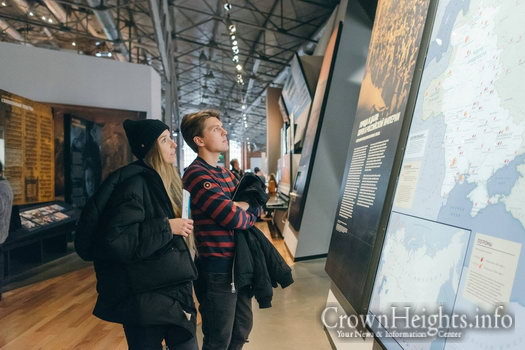