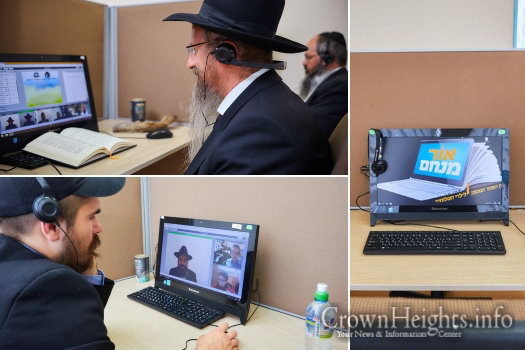 The excitement could be felt in the voice of Rabbi Berl Lazar, Chief Rabbi of Russia, as he was honored with opening the first class of the new Jewish Online School. The pure faces of dozens of Jewish children were watching him from their screens from all over the country.

The vast country of Russia is comprised of nine different time zones, but for hundreds of Jewish children, a new era began at the same moment. It began with the announcement that two new Online Schools would open this year as part of the largest educational network in the CIS. “Ohr Avner” was founded about two decades ago by the President of the Federation of Jewish Communities in the CIS, philanthropist Reb Levi Leviev. It has provided  thousands of Jewish children with Jewish schools and educational networks in cities throughout Russia where there are Chabad shluchim operating, and has been supported also by the Mirlashvili family.

One of the online schools is geared towards children who reside in smaller cities, or in remote areas, which makes it nearly impossible for them to join a regular Jewish school. The second school is only limudei kodesh and is geared for children of shluchim who live in cities which do not yet have an appropriate school for them.

The very first online school for children of shluchim worldwide was founded by The Shluchim Office in New York and has reaped tremendous success. With the growing numbers of shluchim and their children in Russia, Rabbi Lazar has decided to open a separate educational network for the Former Soviet Union. It offers a rich, and invested curriculum, and is headed by the experienced principal Rabbi Menachem Halperin, and his dedicated assistant, Shliach Rabbi Menachem Rabinowitz.

Fund Director Rabbi Dovid Mondshine notes with satisfaction that these new schools are a direct continuation of the momentum in Jewish education seen throughout Russia in all age groups. There is no doubt that they will continue a chain reaction of invested chinuch, which will IY”H bear far-reaching and long-lasting fruit. 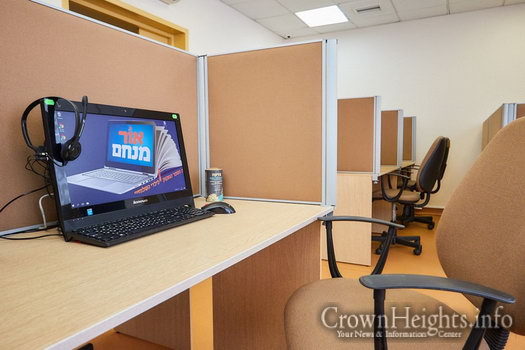 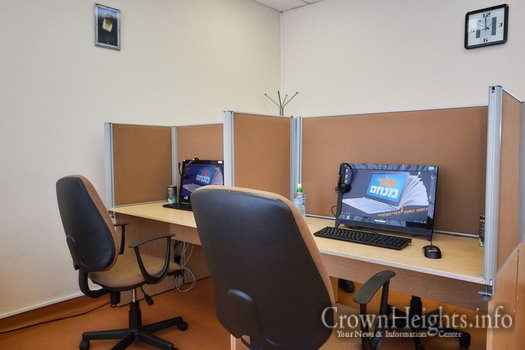 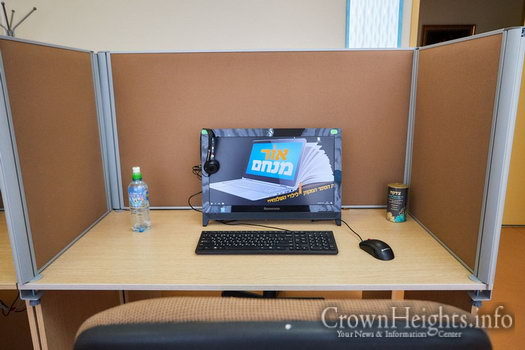 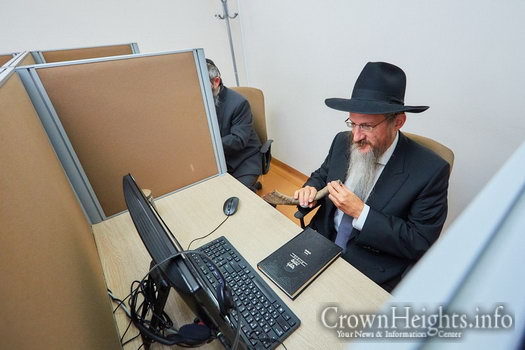 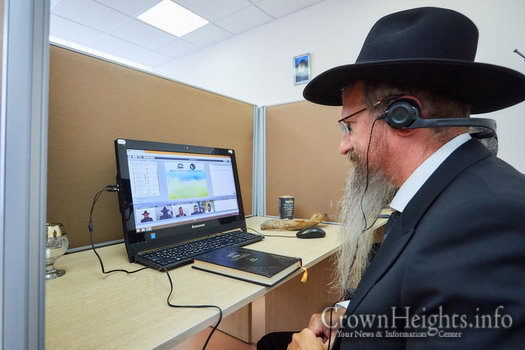 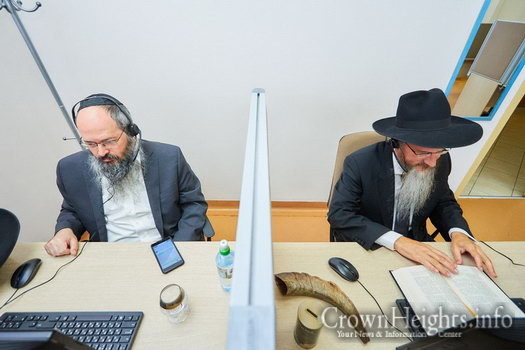 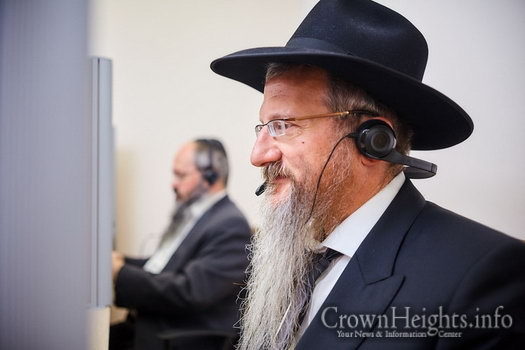 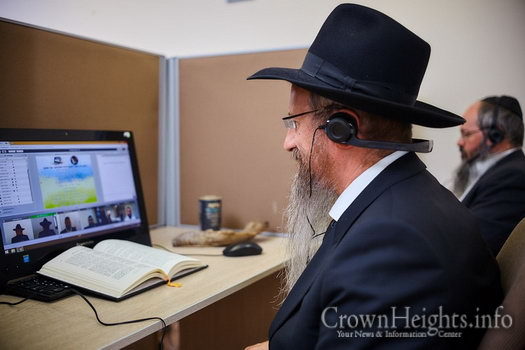 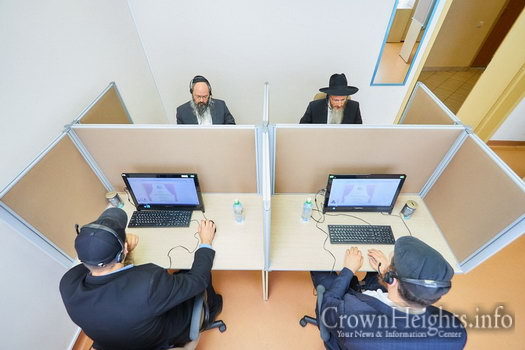 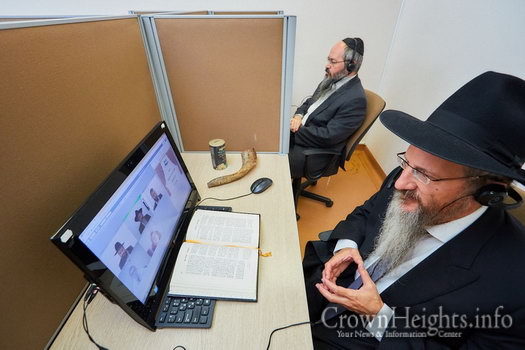 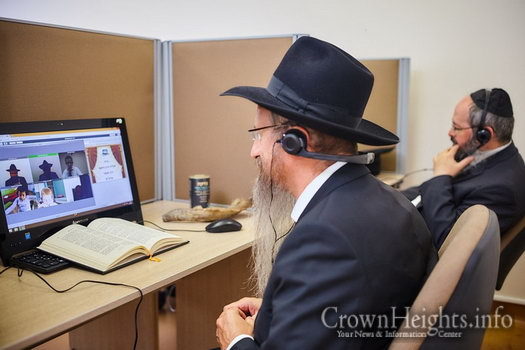 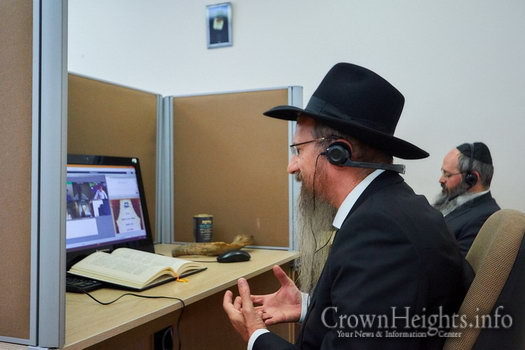 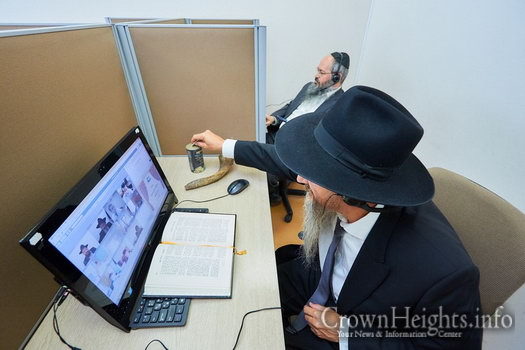