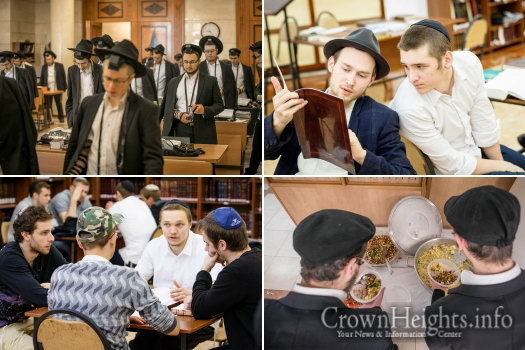 In keeping with the Jewish educational renaissance led by the Chief Rabbi of Russia, Rabbi Berl Lazar, for Jewish children and youth throughout the country, there were some more good news coming. This time it was targeted to Rabbis and Shluchim of the FSU (former Soviet Union) and their children: the opening of a new Yeshiva Ktana in Moscow.

This new yeshiva joins the three successfully functioning Chabad yeshivas in Moscow. It will open its doors in Moscow’s suburbs in the small town  Malachovka, of Chassidic fame, with a dedicated and experienced faculty under the Rosh Yeshiva, Rabbi Moshe Lerman. The Yeshiva promises to give an individualized and unique learning program geared mainly to graduates of Jewish schools throughout Russia.

The first, and oldest functioning yeshiva in Russia today, was founded by Rabbi Lazar about thirty years ago under the name “Yeshiva Gedola Tomchei Tmimim – Lubavitch”. At its helm stands Rabbi Menachem Mendel Goldberg, and it serves Jewish young men from all over Russia who are coming closer to their roots. Hundreds of its alumnae serve as Rabbis and klei kodesh all over the world, many of them as Shluchim throughout Russia.

The second yeshiva is for younger boys, “Yeshiva Tomchei Tmimim – Lubavitch”, which is located in the Istra neighborhood of Moscow, and it serves the graduates of Moscow’s Cheder Menachem, as well as children of Shluchim and Rabbis from all over Russia. It is under the leadership of Rabbi Mordechai Klein, and is today considered one of the best yeshivas for younger boys in the world, with students who have been tested on hundreds of pages of gemara.

The third yeshiva is “Machon Ra”N”, which is based in the Bolshaya Bronnaya shul in the center of Moscow, as well as in the Raminskaya neighborhood. This yeshiva is geared for older students and specializes in giving them a profession as a shochet, sofer, or other holy work. The Rosh Yeshiva is Rabbi Yehuda Segev Friedman.

The town of Malachovka merited to host the Frierdiker Rebbe, who arrived there miraculously straight from the Russian prison. What goes around comes around, and the sound of Torah and Chassidus will once again resound among the small homes and narrow alleyways of Malachovka, where the Frierdiker Rebbe and great chassidim of yesteryear walked in those difficult days. 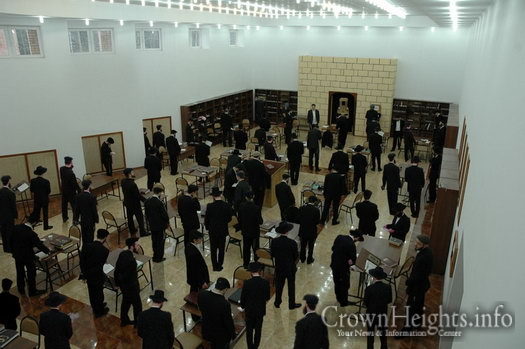 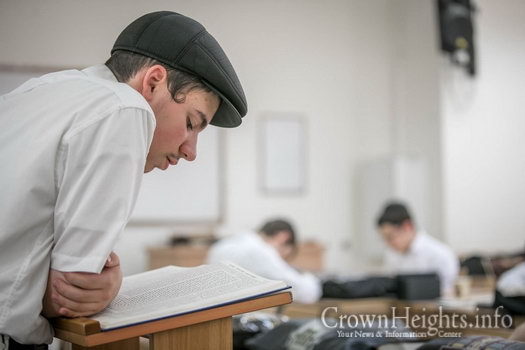 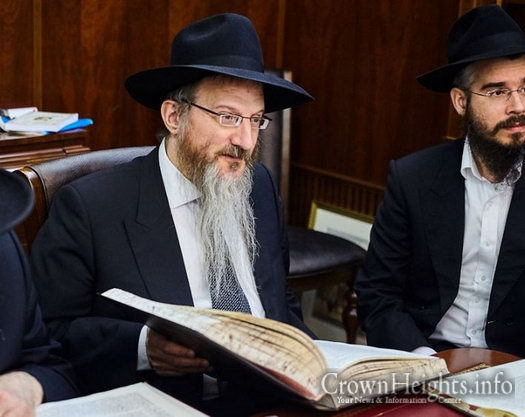 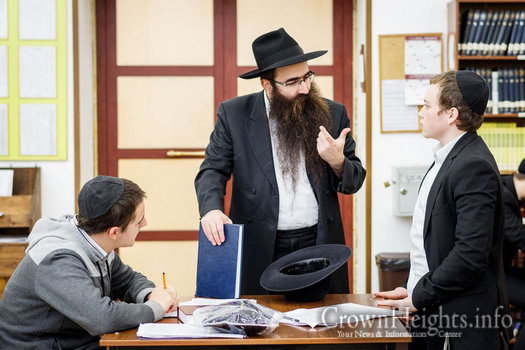 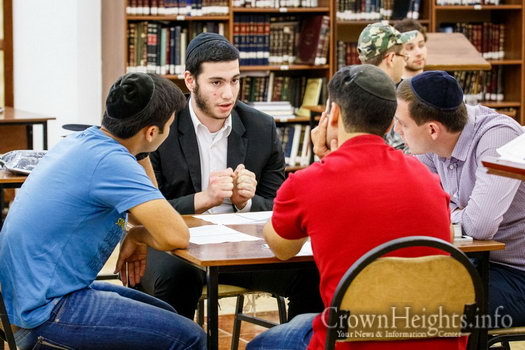 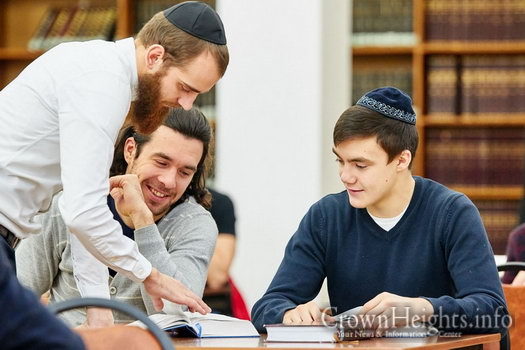 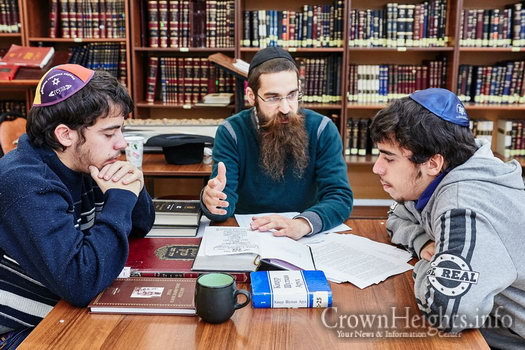 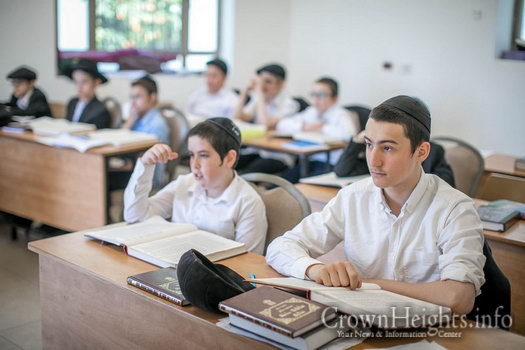 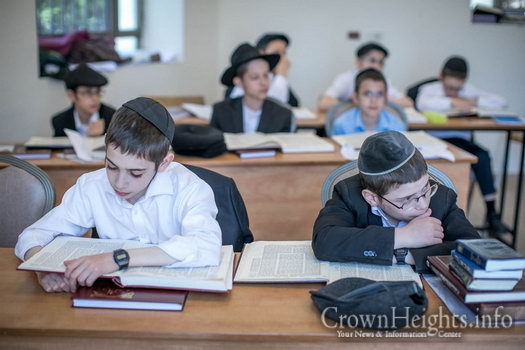 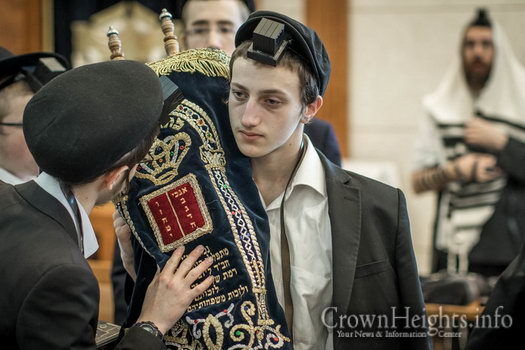 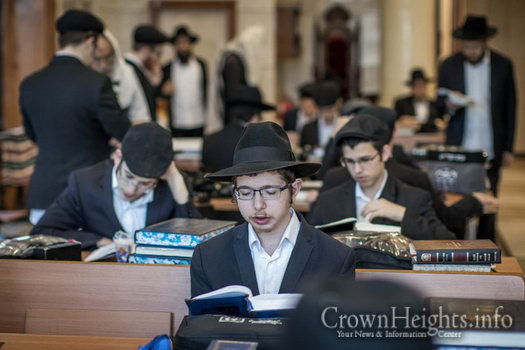 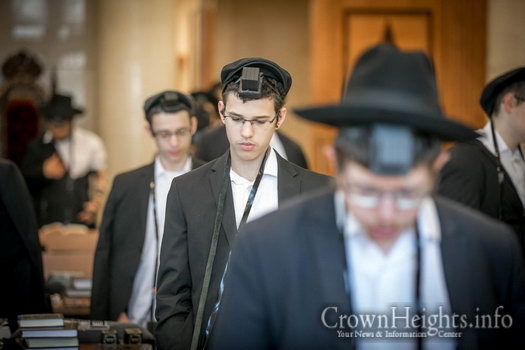 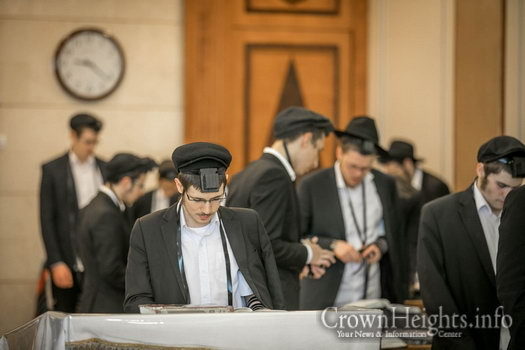 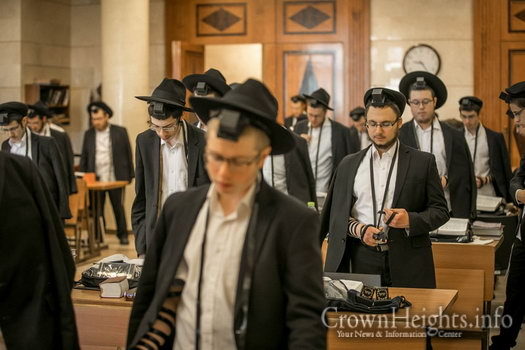 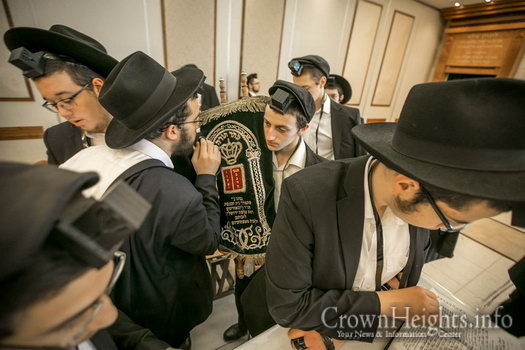 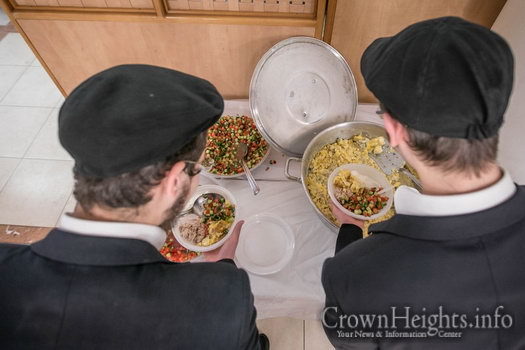 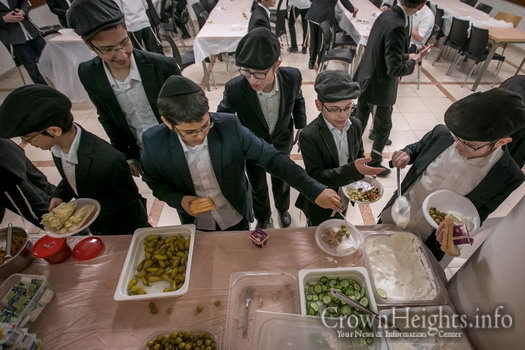 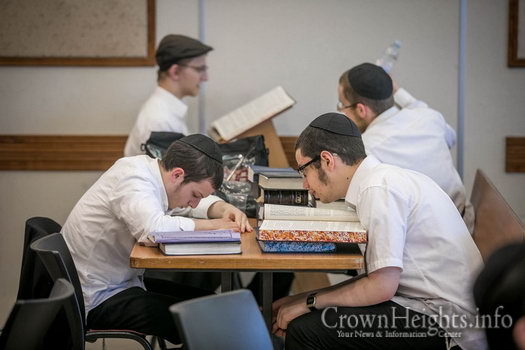 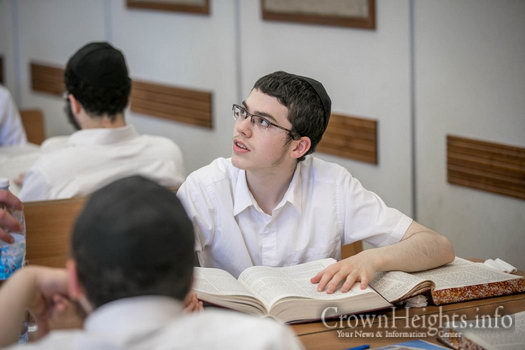 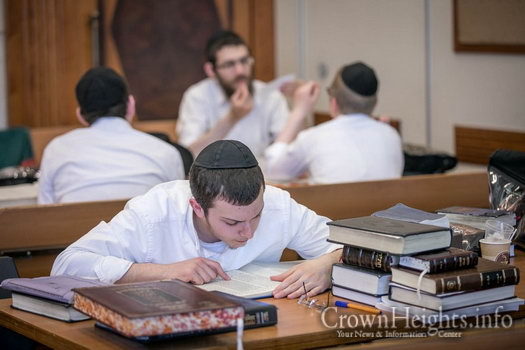 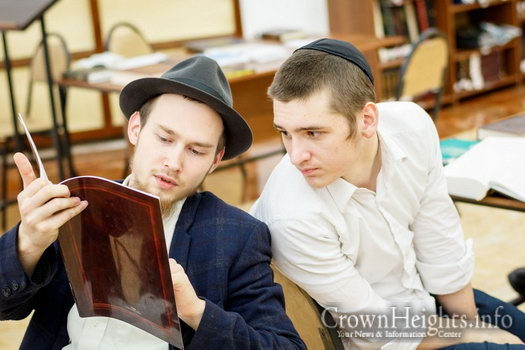 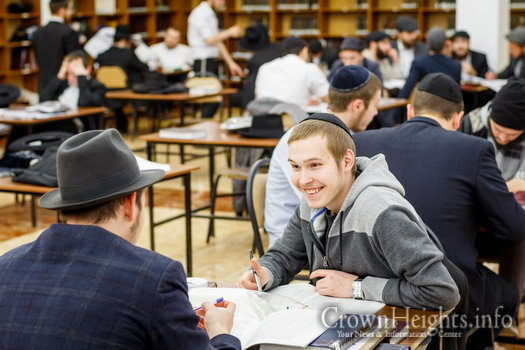 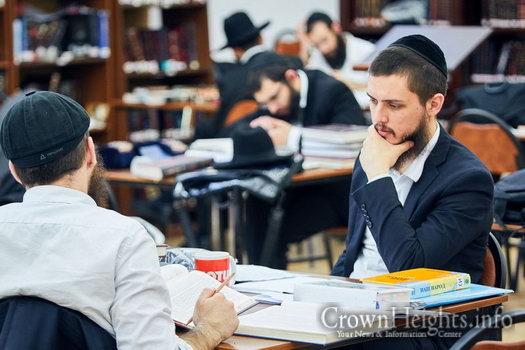 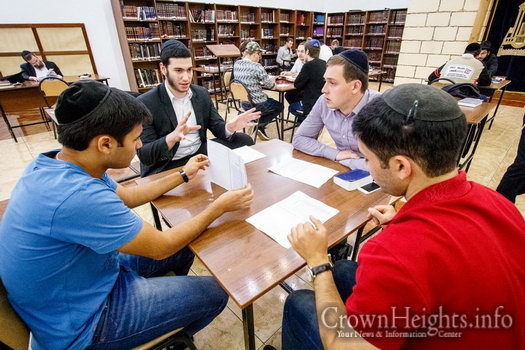 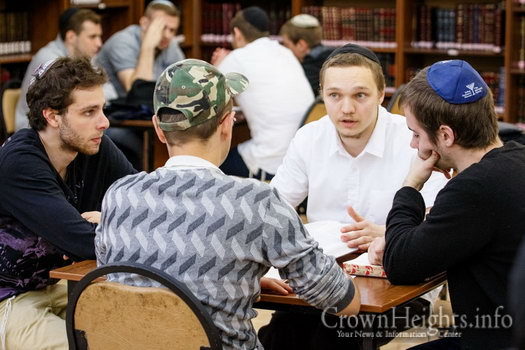 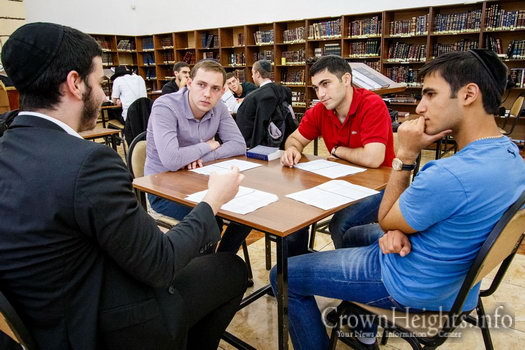 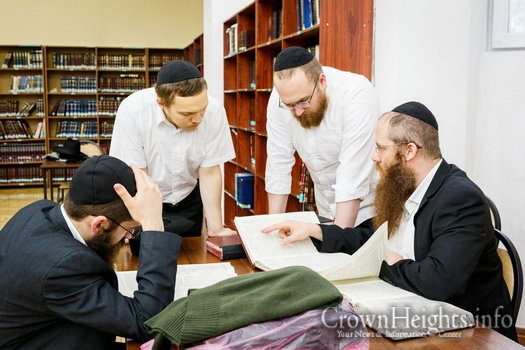