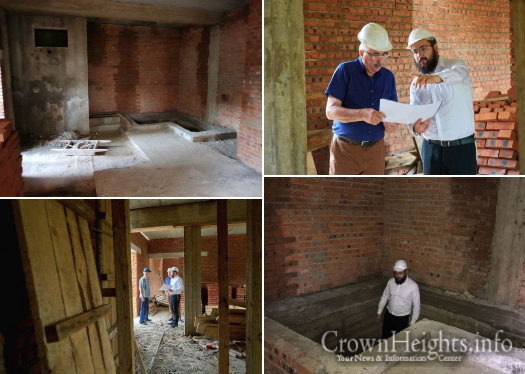 For the first time in history, a kosher Mikvah is being built in the city of Birobidzhan, Stalin’s designated Jewish Autonomous Republic in Russia’s Far East.

The magnificent and first ritual bath is being built in anticipation of the 20th anniversary of the renewal and revival of the Jewish community in the historic city of Birobidzhan located in the Far East of Russia, the Yiddish speaking city that Stalin established in order to deport all the Jews of Russia to it, as part of his “Final Solution”. The nearest Mikvah is located 200 kilometers away!

Birobidzhan is a 9-hour flight away from Moscow, the capital city of Russia, while the only ritual bath near the city is located in the city of Khabarovsk, 200 kilometers away, making it very difficult for Jewish families to maintain the laws of family purity.

Rabbi Eliyahu Riss, who was born in Birobidzhan and graduated from Jewish educational and rabbinical institutions in Moscow and Israel, has been active in the city and region for several years and has managed to strengthen the Jewish identity, heritage and tradition amongst hundreds of community members, families and youngsters.

During the visit of the Chief Rabbi of Russia Rabbi Berel Lazar to the region, he met the region’s governor and asked him to locate an adequate site for the building of the Mikvah. The governor accepted the request and provided a central location in the heart of the city, which was quickly transferred to the community’s ownership, enabling the construction of project to get underway immediately.

The Jewish community and Rabbi Riss are currently raising the funds required for the completion of the project and are appealing to the general public to take part in this historic project, benefiting the city’s thousands of Jews. The city that once recalled the crushing of Jewish heritage and now resembles the revival of Russian Jewry.

To contribute to this campaign, please visit www.charidy.com/mikva?utm_source=chinfo. 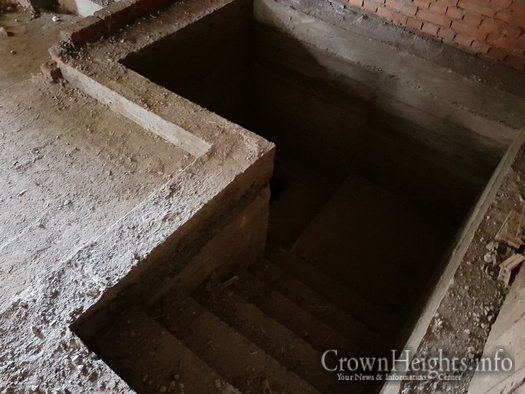 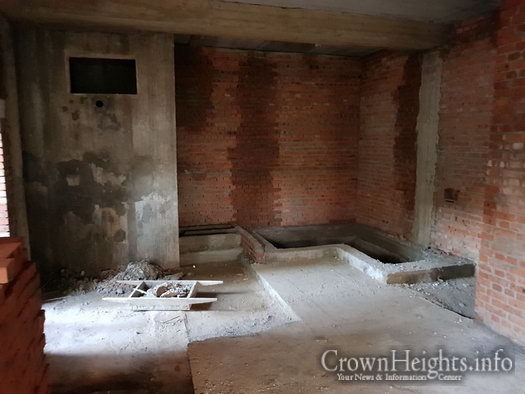 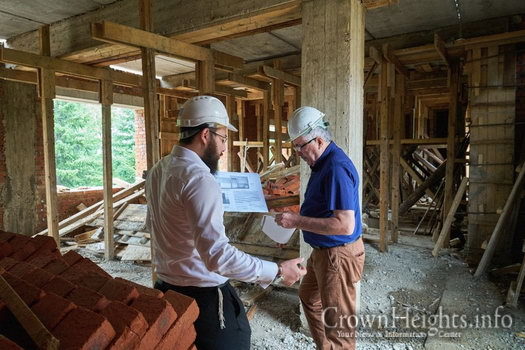 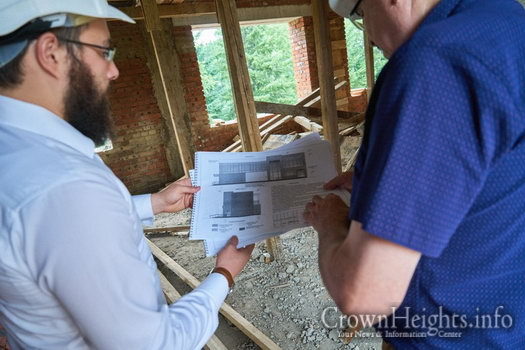 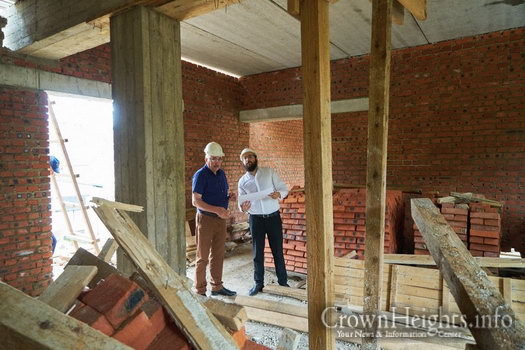 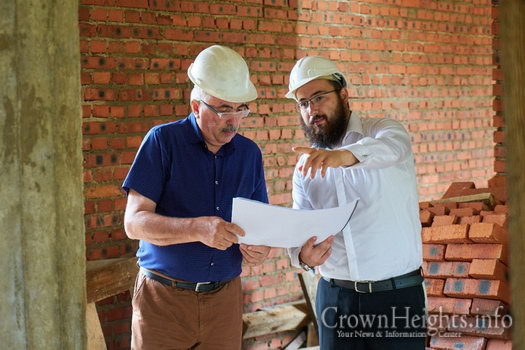 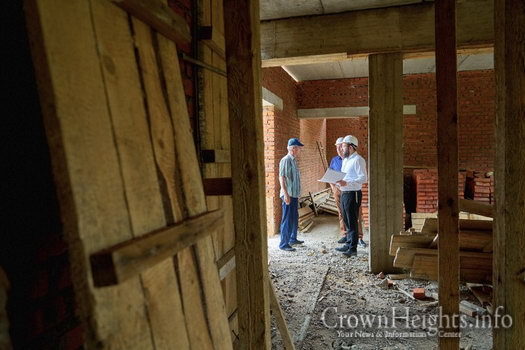 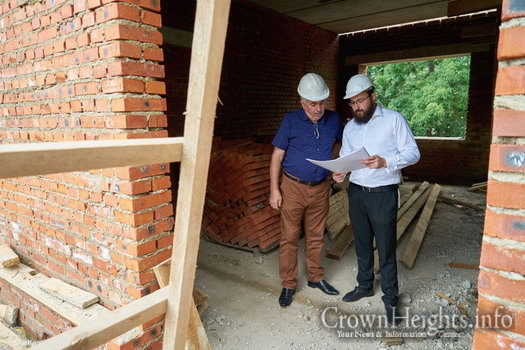 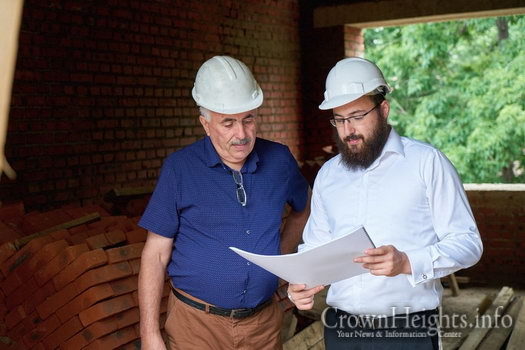 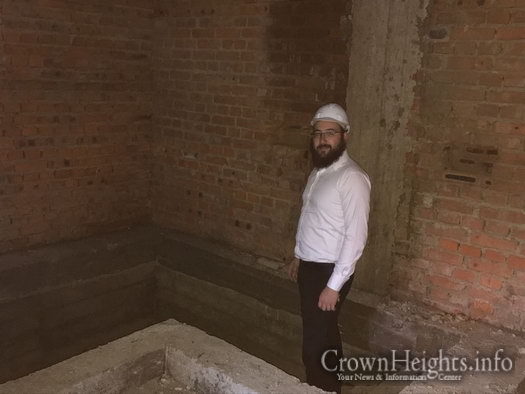 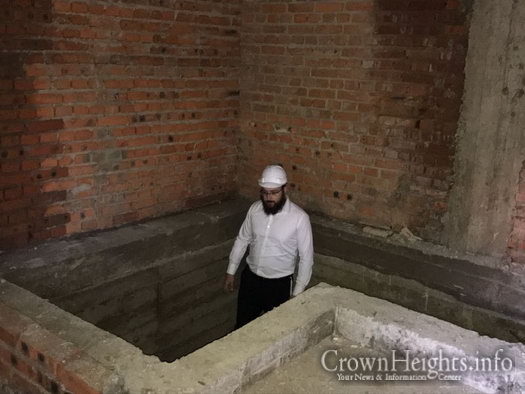