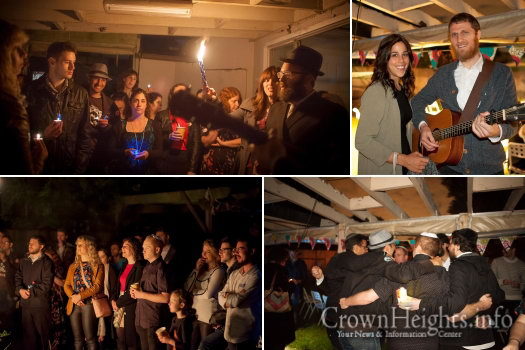 This past Motzei Shabbos, Rabbi Danny and Sara-Tova Yaffe of CBDChabad Sydney, hosted an evening of warmth, unity and song, celebrating the festival of Lag B’Omer, in the home of Rabbi Dovid and Leah Slavin.

The evening brought a diverse group of young adults together from all areas of Sydney, in honor of the festival.

The evening began with a special musical Havdalah, led by Rabbi Danny Yaffe, Rabbi of CBDChabad and the City of Sydney, accompanied on the guitar by Rabbi Chaim Koncepolski of Cremorne Synagogue. Following the Carlebach-style Havdalah, the crowd broke out in dance to other popular Jewish tunes. Attendees were then treated to an exclusive fire performance with famous fire dancer, ‘Tha Petrol Panther’.

The evening continued around the bonfire with a selection of heartwarming soups, a traditional kumzitz led by Rabbi Chaim and Yaakov Richman on the drums that went on late into the night, and, of course, lots of l’chaims and schmoozing. 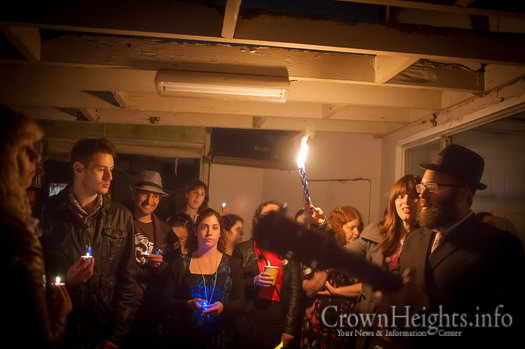 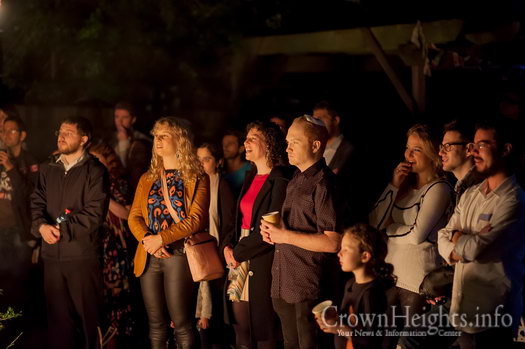 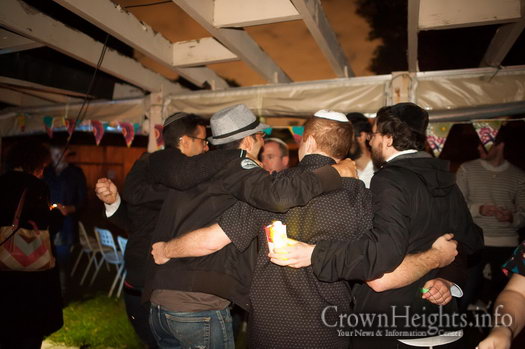 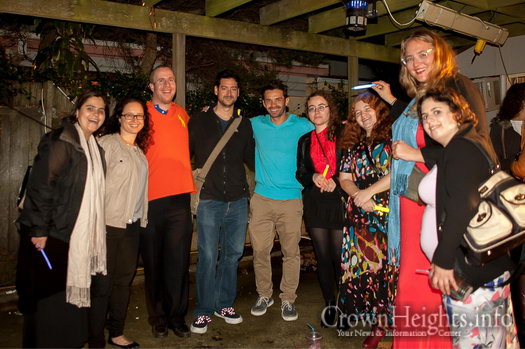 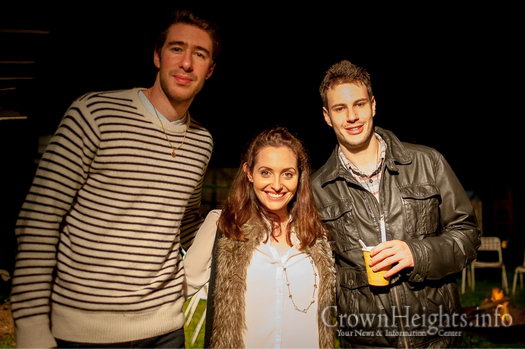 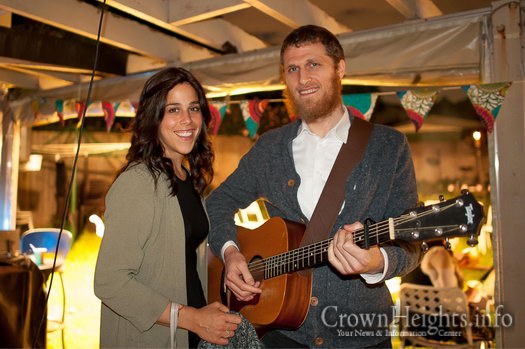 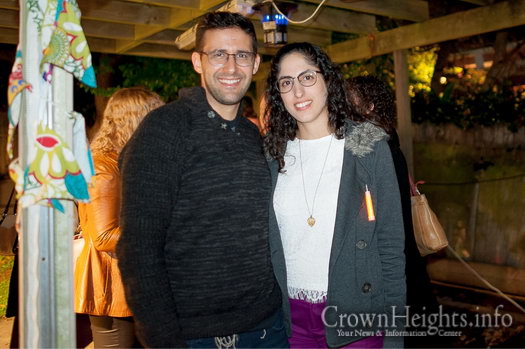