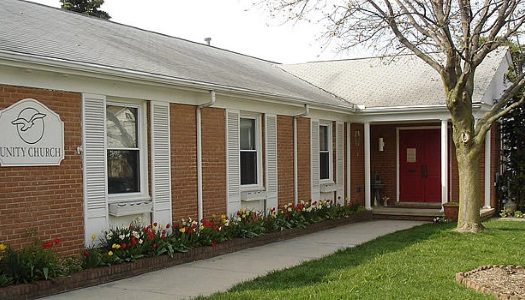 After eight years as nomads, Chabad of Frederick, Maryland, led by Rabbi Boruch Labkowski, will have a worship space of their own after purchasing the site of a former church.

from the Frederick News-Post:

The Frederick Chabad bought the building from Unity in Frederick, a local church associated with Unity Ministries Worldwide. The sale was finalized Wednesday, according to Rabbi Boruch Labkowski, the founder and leader of Chabad of Frederick.

Click here to continue reading at the Frederick News-Post.