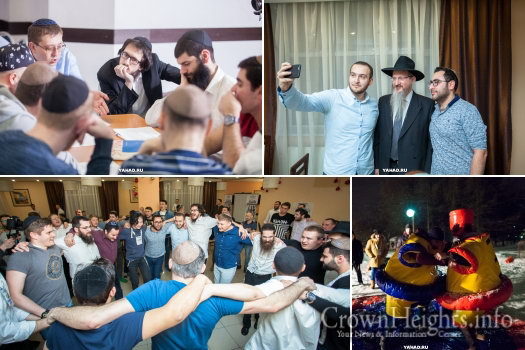 In the beginning of the month, Yahad, the FJC’s special programs platform directed by Rabbi Mendy Wilansky, conducted two unique seminars for young Jewish adults from the former USSR that opened to them the world of Jewish learning like they’ve never seen before.

The seminars, named “Yeshivacations” from the words “yeshiva” and “vacation”, invited young adults aged 18-30 to spend a week immersed in their heritage and experience first-hand what it’s like to be a ‘Jewish scholar’. “Yeshivacation gives our young people the opportunity to dive into the world of Jewish learning, an experience that was simply not available to them when they were growing up,” said project director Levy Drutz.

The boys’ seminar took place in Moscow and gathered 47 participants, while the girls’ seminar was conducted in Israel, with 45 girls from the entire FSU region. “This was a real learning seminar, not a sightseeing tour. We learned about the places we were going to visit, learned after we visited them, sometimes even learned at the sites themselves,” said rabbi Moshe Rochlin, the head of the girls’ group in Israel. The group learned in Jerusalem, in Tzfat, at Rachel’s tomb in Bethlehem, and more.

Both of the seminars were filled with exciting programming, lectures by “really interesting people,” such as rabbi Shalom Kuperman from Leeds, England, who is also a psychotherapist, rabbi Smolkin from Tzfat, Israel as well as other well-known speakers.

The boys also spent a lot of time learning by themselves in groups or pairs. “This was really an amazing discovery. Probably the first time I preferred learning and not just hanging out,” said one of the participants from the boys’ seminar.

“The entire atmosphere of the seminars, saturated with heritage and tradition, lets young people really touch the world of Judaism, of Jewish learning. They also have a opportunity for an open dialogue and discussion with the rabbis, which is very valuable,” said rabbi Mendy Wilansky, Yahad’s director.

On the heels of the boys’ seminar in Moscow, another Yeshivacation seminar, this time in Ukraine concluded last week, also to much success. “I think our young people were themselves surprised at how interesting the seminar was and how much they enjoyed it,” said Zalman Bokarev, director of Stars Ukraine, a sister platform of Yahad.

This was the first ever Yeshivacation in Ukraine, which gathered 50 young men from around the country. “The boys learned a lot of new information, and also went back home enthusiastic and proud of their Jewish heritage,” Mr. Bokarev said. 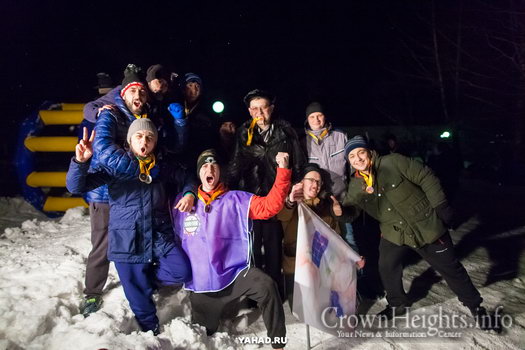 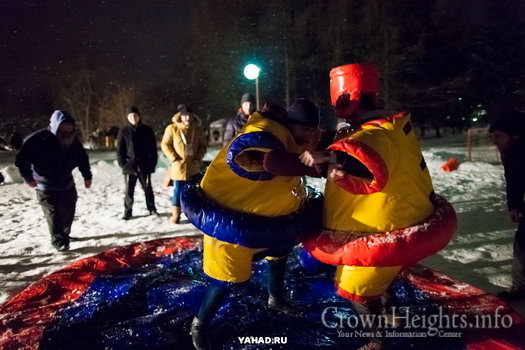 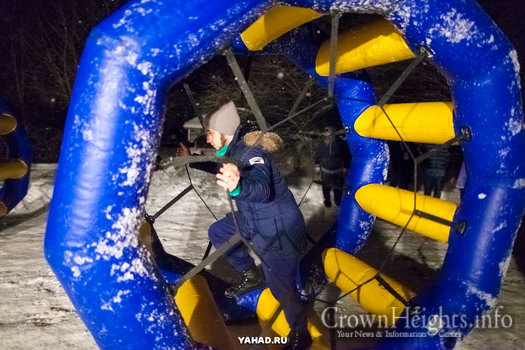 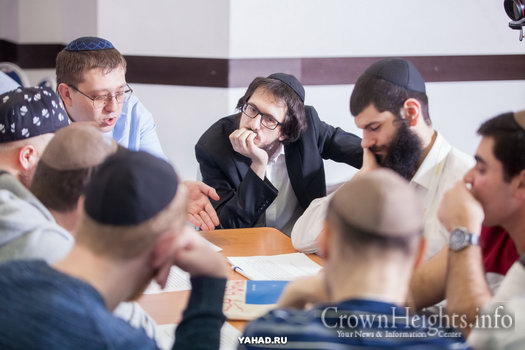 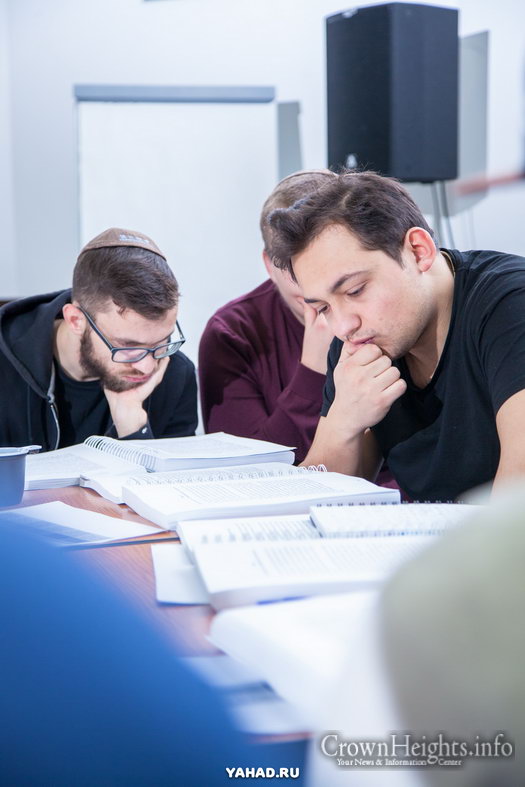 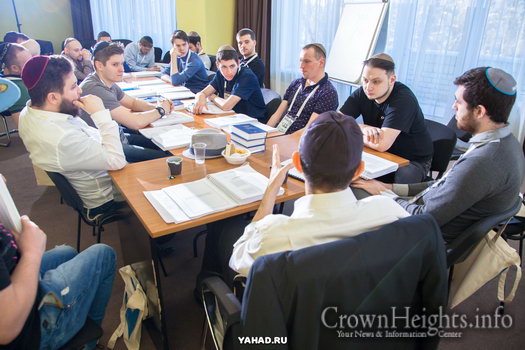 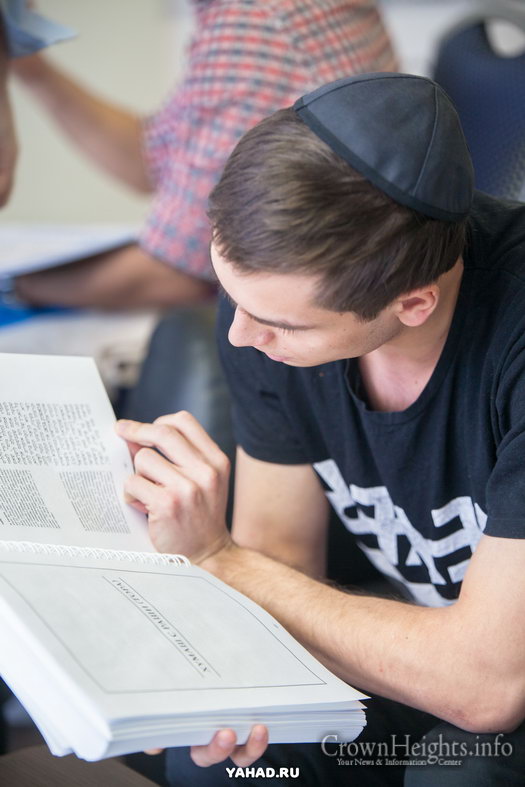 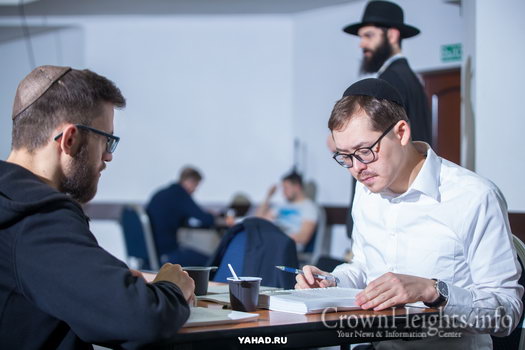 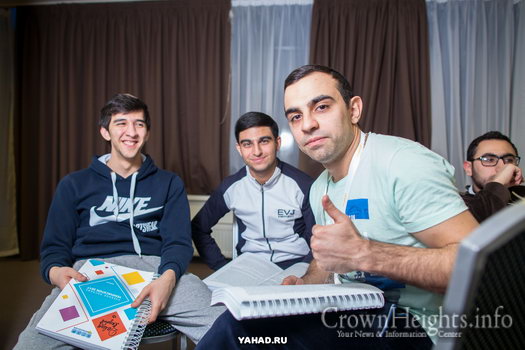 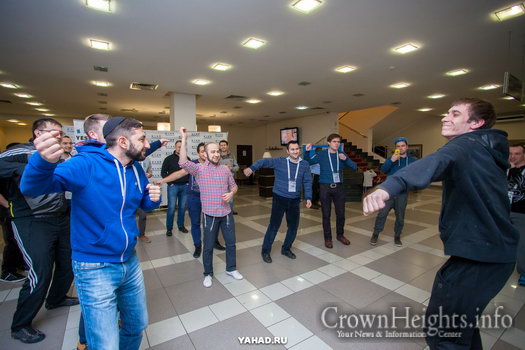 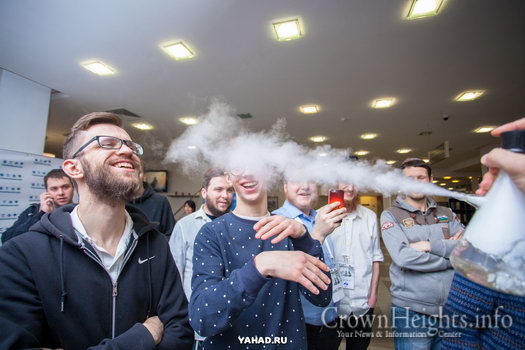 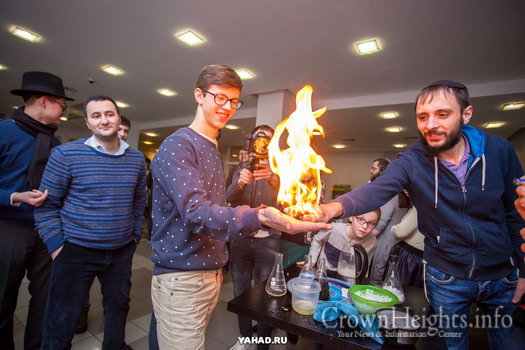 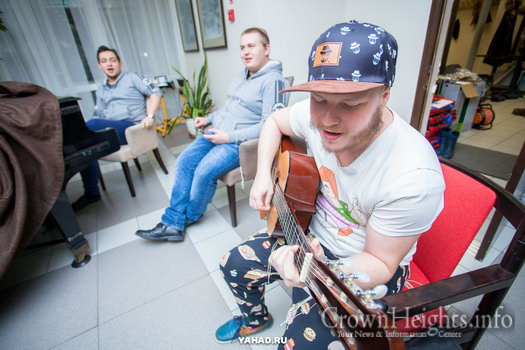 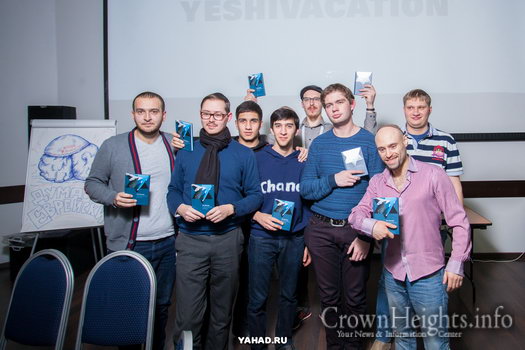 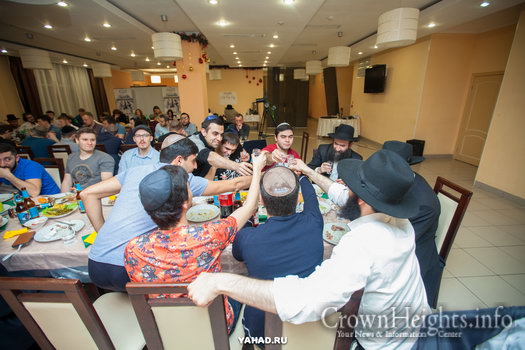 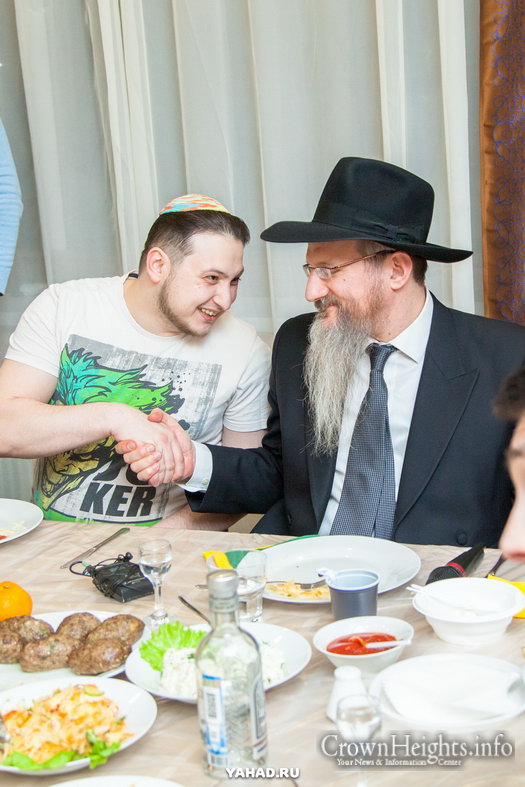 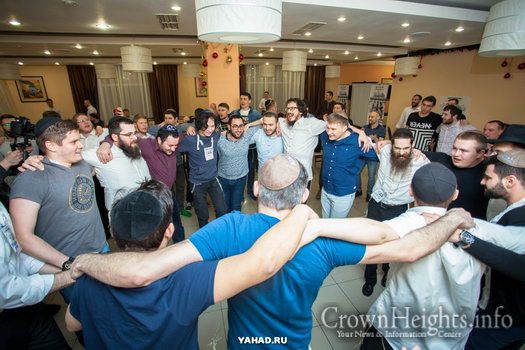 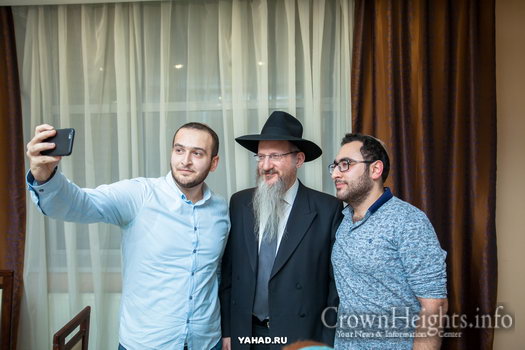