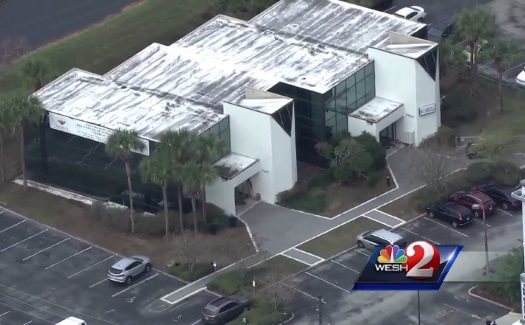 Two bomb threats have been called into Jewish centers in Central Florida: One of the threats was called into Chabad of South Orlando, and the other to the Jewish Community Center of Greater Orlando.

Maitland police said the threat to the Jewish Community Center was reported shortly before 11 a.m. The caller suggested there may be a bomb at the Holocaust Resource and Education Center and the adjoining Jewish center.

Orange County fire officials said they were called to a similar bomb threat at Chabad a short time later.

Both facilities have been evacuated and authorities said that because of it’s close proximity to the Jewish Community Center, Lake Sybelia on Sandspur Road in Maitland has also been evacuated.