« Young Yeshivah Celebrates Third Anniversary
8:00pm: What Can We Do About Rising Tuition Costs? » 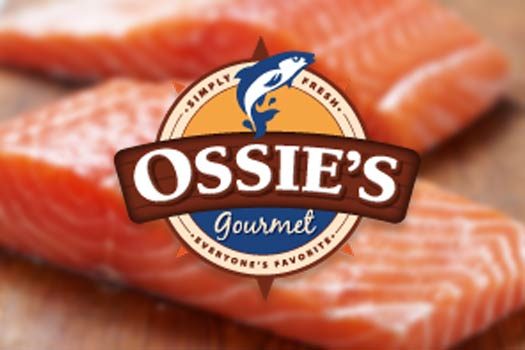 The Food and Drug Administration has issues and alert and immediately suspending the registration and authorization of SM Fish Corp. – which produces many seafood based ready to eat products under the brands of Ossie’s and Ossie’s Gourmet. An inspection by the FDA revealed the facility to be widely contaminated with Listeria, a germ that can cause a rare but serious, sometimes fatal illness.

The alert warns “Do not sell, distribute or eat any food from SM Fish Corp. of Far Rockaway, NY. FDA has suspended the company’s registration and authorized an expanded recall of Ossie’s and Ossie’s Gourmet ready-to-eat seafood. An inspection revealed the facility to be widely contaminated with Listeria, a germ that can cause a rare but serious, sometimes fatal illness.”

In an expended warning the FDA said “consumers with any un-expired RTE food products manufactured by SM Fish should not eat these products, which were sold at the company’s seven retail outlets located in New York and New Jersey, and instead throw these products away. This is an expansion from the July 29, 2016 recall to include all un-expired RTE foods from SM Fish.

“Consumers should be aware that symptoms of listeriosis can appear from a few days up to a few weeks after consumption of contaminated food.

“FDA’s decision to suspend the registration of SM Fish was prompted by a second 2016 inspection showing widespread and persistent Listeria contamination throughout its food facility.

“No food from SM Fish’s facility may be sold or distributed while the food facility registration is suspended.”

Ossie’s is a popular producer of Herrings and fish based salads and is available at many local supermarkets and grocery stores.

To read more about this issue visit the FDA’s website by Clicking Here.

« Young Yeshivah Celebrates Third Anniversary
8:00pm: What Can We Do About Rising Tuition Costs? »