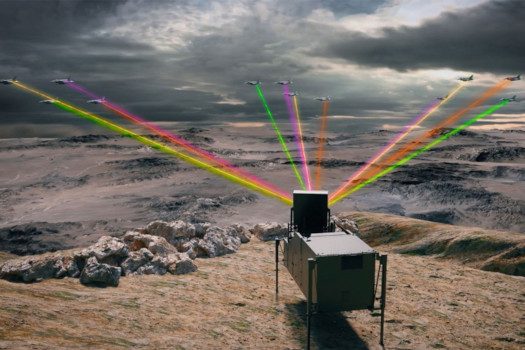 Scorpius will allow Israel to use electromagnetic technology to defend itself. (Israel Aerospace Industries)

Israel has a new weapon in its defense arsenal — and enemies of the Jewish State will never see it coming.

The weapon, which reportedly can halt electronic capabilities of an enemy, is part of a new suite of electromagnetic warfare called Scorpius.