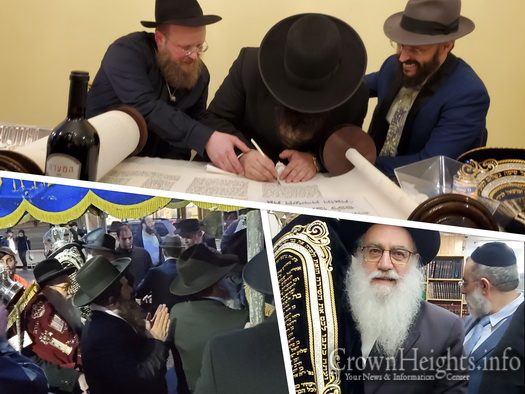 Neither a downpour nor a fierce battle could stop this meaningful celebration. As a special Zechus for a relative, community member Ouriel Corcos wished to dedicate a new Sefer Torah to Shain Shul, the Kingston Avenue hub of Torah and Tefilah led by famed Mohel Rabbi Eliyahu Shain.

The Torah and accompanying Sofer were scheduled to be flown in from Eretz Yisrael and the celebration was planned, but the country came under attack with thousands of rockets being fired toward it. Flights were halted, and the celebration had to be put on hold.

As soon as a ceasefire was in place, however, the flight was rescheduled and the celebration was planned for Sunday, Yud Tes Sivan. Lo and behold, the next hurdle came in the form of the weather forecast: an all-day downpour. Nonetheless, the festivities went ahead, despite concern that the weather would put a damper on the customary Tahalucha procession when celebrants would be parading the Torah outdoors to its destination.

The final letters were completed in the Rubashkin home, while the rain indeed fell outside. The ink dried, the Torah was lifted, wrapped, and a gleaming crown placed atop. The procession then headed outside, and, just in the nick of time, the rain had stopped. The joy was palpable as the Torah was led through the streets with blaring music and spirited dancing all the way to Shain Shul, where the celebration continued with the pronunciation of Atah Horeisa and lively Hakafos.

The day was topped off with a festive Seudah accompanied by a live band and heartwarming words of Torah and inspiration. May this celebration of Torah, despite all odds, indeed be the ultimate Zechus for a prompt and complete recovery for שושנה טובה בת לאה, and may we celebrate the good news very soon BEZ”H. 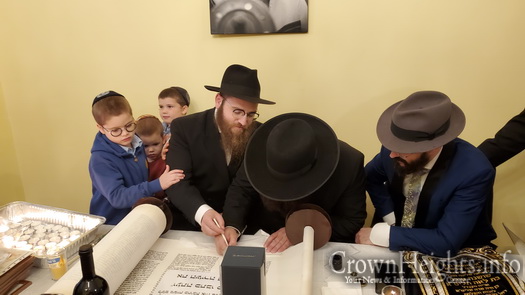 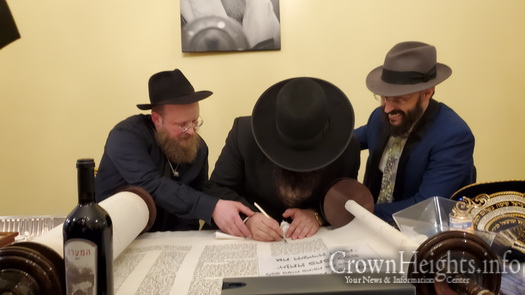 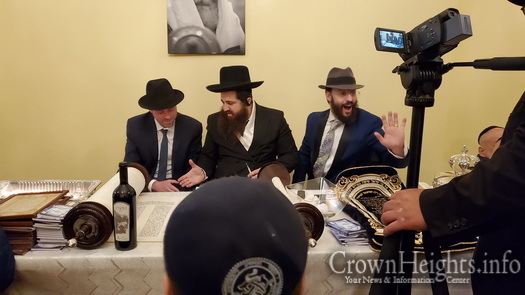 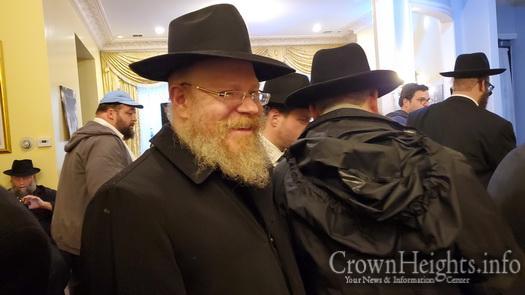 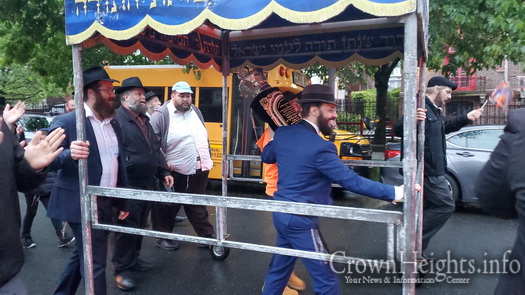 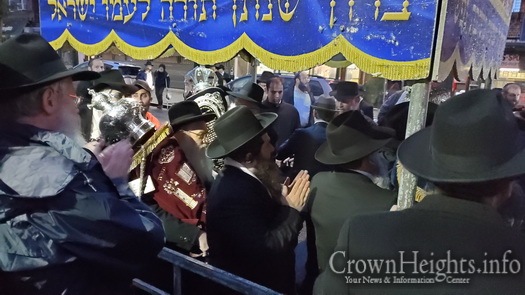 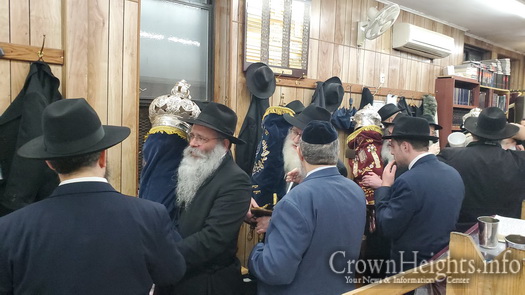 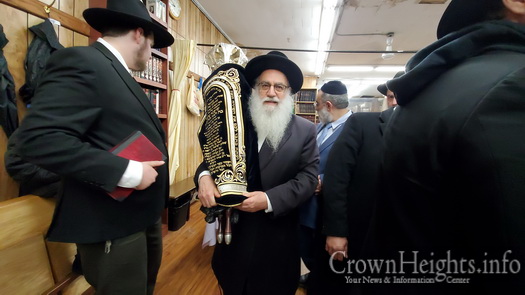 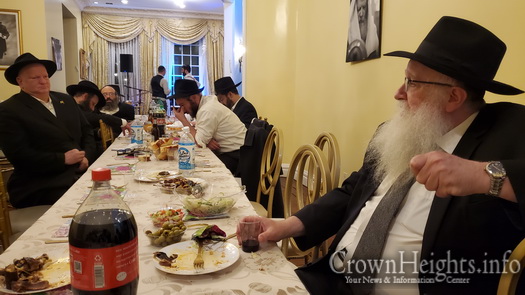