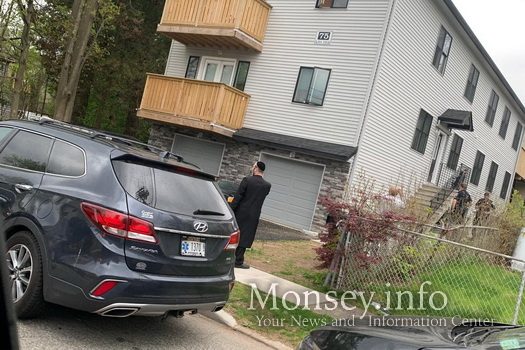 Two Frum children fell from a window in Monsey a little after 5:00pm Thursday afternoon.

A Request that people say tehillim for Menachem ben Sara, and Shimon ben Sara has been circling social media.

Update: The Children, aged 5 and 2, were transported to the hospital by Hatzalah.

Update: The children had reportedly been leaning on a screen when it gave way.