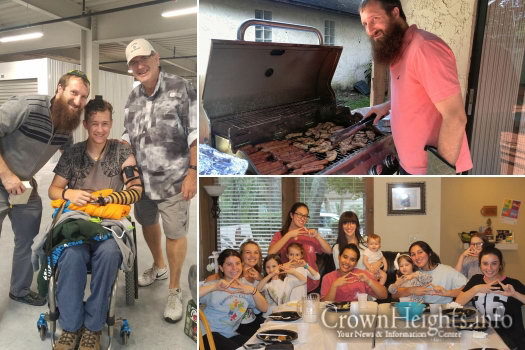 As Hurricane Irma bore down on Florida last weekend, Chabad on Campus centers across the state opened their doors, providing shelter for students and community members. In the days since the storm passed, Chabad has shifted to arranging meals for students and organizing relief convoys to assist in the areas worst hit by the storm.

Rabbi Pinny Backman, who co-directs Chabad at the University of South Florida with his wife Chava, was able to secure a concrete warehouse as a safe space for his family and 25 others to stay during the hurricane. He stocked the warehouse with food and air mattresses and they hunkered down there for 35 hours as Hurricane Irma raged outside.

Once the storm passed, The Backmans switched into relief mode, providing meals and dispatching teams of volunteers to help area residents clean up from the storm. On Sunday they will be taking a bus full of students to help with recovery efforts in Naples which was hard-hit by the storm. “The idea is to assist those who are worse off than us,” said Rabbi Backman.

Sara Hoffen, a student at the University of Florida, wrote on Facebook that she was “so proud to be part of such an amazing community” after Chabad of University of Florida in Gainesville, directed by Rabbi Berl and Chanie Goldman, opened their doors to students and families from all over Florida.

Maia Groman, another student at the University, noted that despite the Goldmans losing power for much of the week, they cooked and distributed hundreds of hot kosher meals. “The last week has been a stressful one, but this was all so much easier to go through with the help of Chabad UF. They offered their home as a shelter to so many,” said Groman. “They never stopped offering to help, even when they needed it the most.”

Rabbi Chaim and Rivkie Lipskier, co-directors at Chabad at the University of Central Florida, spent the week arranging BBQs for students who do not have power and providing encouragement to National Guard members who have used the UCF campus as a staging ground.

Chabad was the only Jewish organization on campus that remained open during the storm, so the Lipskiers felt an added responsibility to be available to the students.

“Our students are away from home, so it’s important for them and their parents to know that someone is there for them,” said Rabbi Lipskier. “A disaster like Hurricane Irma can be frightening, but it also brings people together and highlights the wonderful community on campus.” 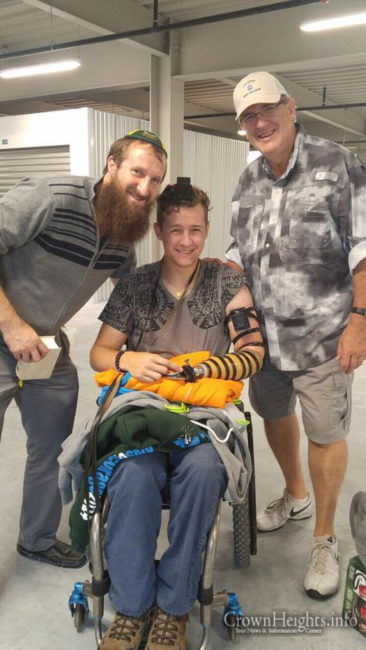 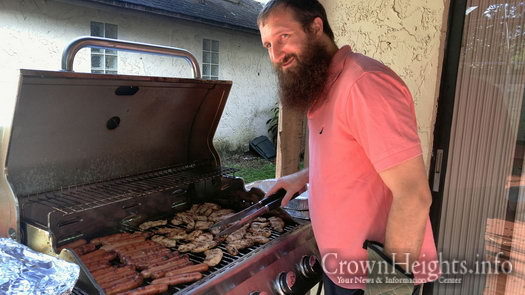 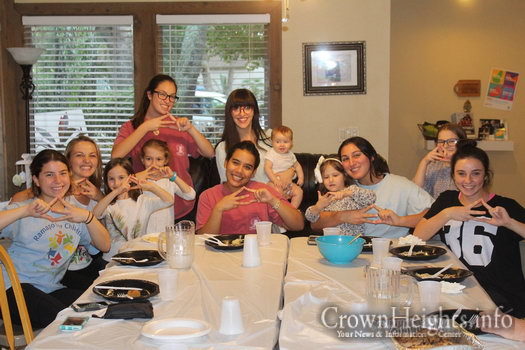 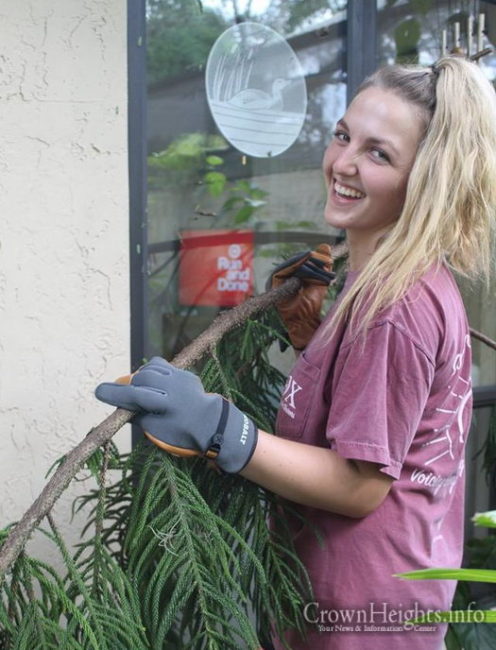 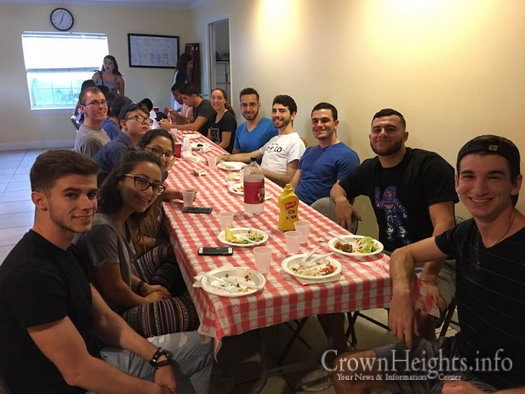 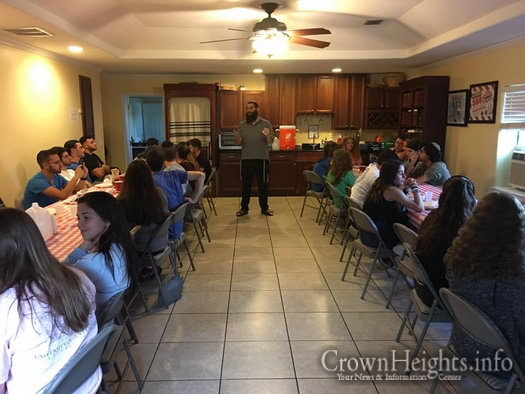 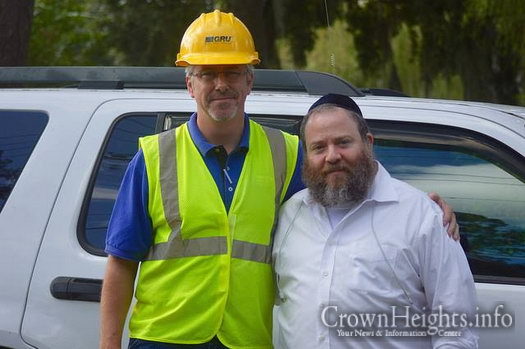 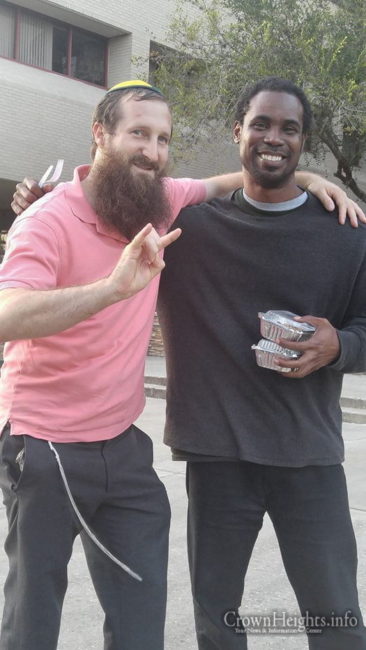