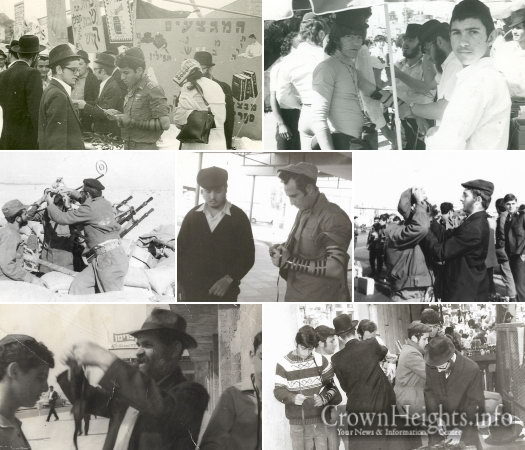 50 years ago, in the anxious days leading up to the outbreak of the Six-Day-War, the Lubavitcher Rebbe launched his first Mivtza (campaign) – that every Jewish male above the age of 13 should put on Tefilin, and he assured that in this merit G-d would show the Jewish people miracles. The rest is history.

The following is a news clipping from the Boston Globe later in 1967, brought to our readers courtesy of Lubavitch Archives:

Just before the outbreak of the war, an active campaign to push observance by Jewish males over 13 years of age to do the “mitzvah” of tefillin was launched by Rabbi Menachem M. Schneerson, the “Lubavitcher Rebbe” of New York—leader of a Hasidic sect with branches throughout the world.

Since the Six Day War in June which resulted in the creation of a united Jerusalem as part of Israel, more than 400,000 members of the Jewish faith are estimated to have observed the commandment to wear Phylacteries—tefillin In Hebrew—at the city’s Western, formerly known as the “Wailing” Wall.

The following photo gallery of the early years of Mivtza Tefilin is brought to our readers from the archives of Shmuel Zalmanov: 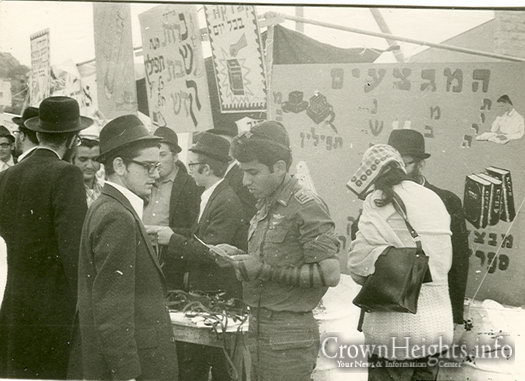 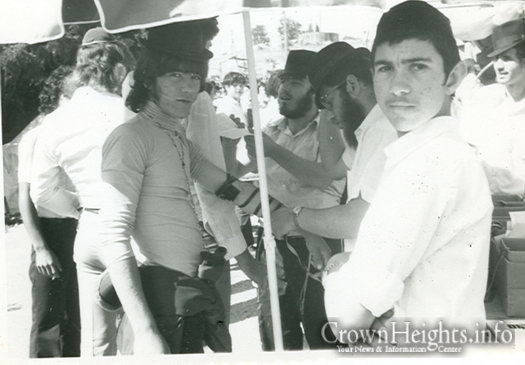 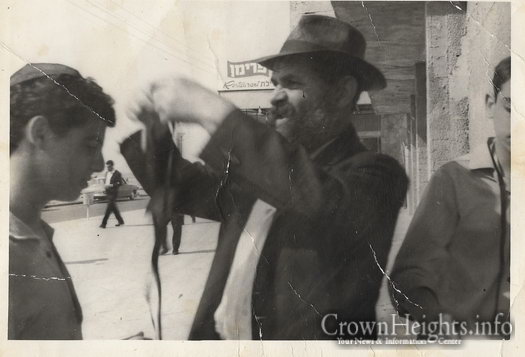 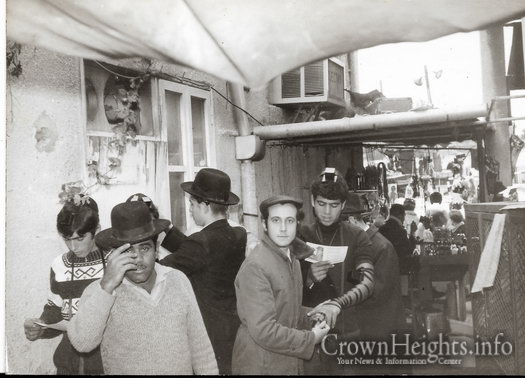 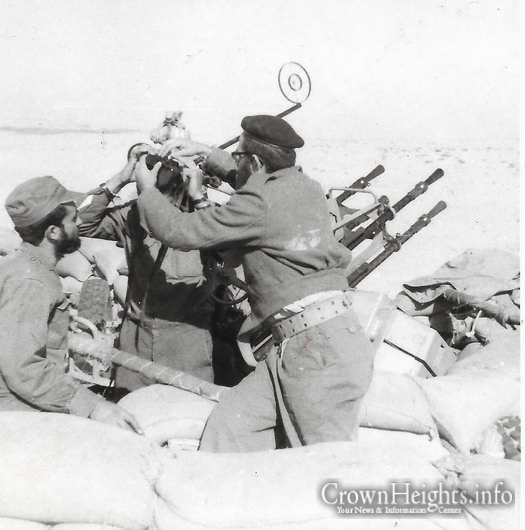 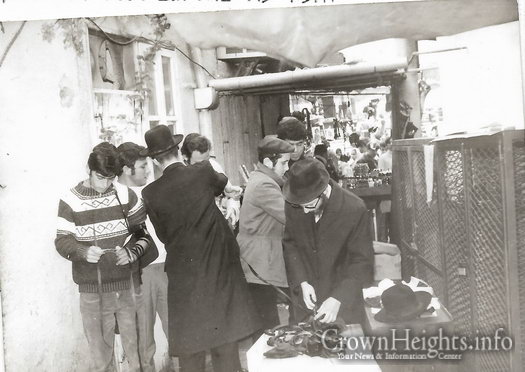 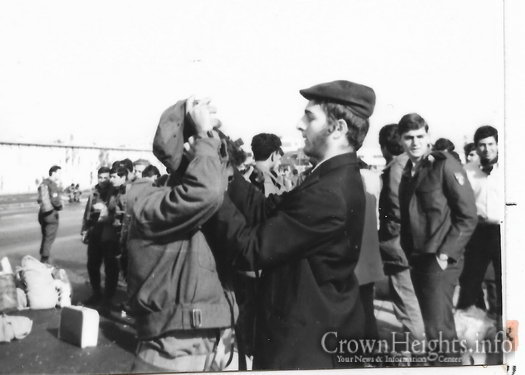 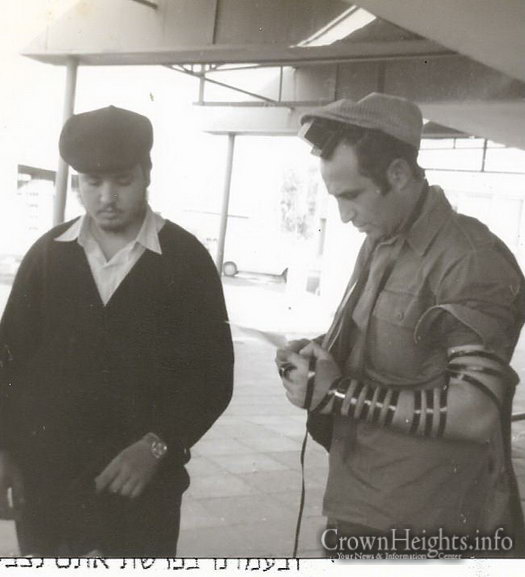