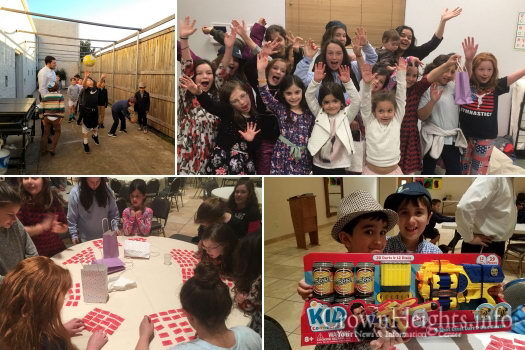 From across the Lone Star State, children from all walks of life gather at the Chabad of Dallas center to observe one Shabbos that may change them forever.

Chabad of Dallas is in full sleepover party mode. Dozens of air mattresses, sleeping bags, and blankets cover the floor inside a small classroom and weekday synagogue in Rabbi Mendel Dubrawsky’s North Dallas Chabad center. Excited whispers are exchanged between children as they prepare for CKids annual shabbaton led by Rabbi Dubrawsky’s son-in-law, Rabbi Moshe Naparstek and coordinated by CKids in Merkos 302.

For some of the children attending, ages 6-11 years old, this experience is entirely new. A whole Shabbos spent committed to Shabbos itselfand its laws– without the use of cell phones or computers, while eating traditional foods like chicken soup and cholent, is unfamiliar and exciting.

On January 27th, beginning at sundown on Friday afternoon, about 40 boys came together and embarked on abrand-newadventure drinking grape juice, joining in the Friday night davening,and completely fell in love with the gift of Shabbos. Rabbi Moshe was the keynote speaker, while and CKids coordinator, Mendy Mentz, and 3 other counselors, were dedicated to ensuring the program ran smoothly.In turn, the kids experienced a fun-filled 25 hours that included games, a walk to a local park, and a motzei Shabbos pizza party.

“For some of the children, it is their first time in a Jewish setting,” shares Napartstek. “This shabbaton is their opportunity to celebrate shabbos uninterrupted.”

Dallas Native, William Kaufmann can relate. For the 17-year old Cteen member, Chabad feels like home. He can remember his first-time meeting Rabbi Dubrawsky in 2004. He shares a special bond with the young children he now teaches at the Chabad center.  “It isn’t only that I grew up with them living nearby, it is that I was able to watch them grow into deep and understanding individuals,” he enthuses. “Rabbi Moshe Naparstek and his wife Chana are at the center of the community, inspiring and elevating the lives of everyone they encounter,” he added. Kaufmann feels personally touched by the powerhouse couple and grateful to be a part of the shabbaton he always looked forward to attending when he was younger.

Rabbi Dubrawsky’s daughter, a youth program director who facilitates holiday programs and works at the Hebrew school, has been organizing the girl’s shabbaton since she was a student in high school. Together with her older sister, Mrs. Chana Neparstek, they planned and organized for the February 4th, all-girl’s Shabbaton. “There’s something about girls coming together to spend a shabbos,” she thoughtfully remarked. “I often hear older girls speaking fondly of their own shabbatonexperiences. I believe these young girls will hold that same feeling,” she added.

The girls brought inthe Shabbos by lighting candles, humming the brachos with their hands over their eyes and thanking HaShem for the opportunity to keep one of the greatest mitzvos. The night continuedwith laughter and meaningful conversation. “When it was over and time to return to their homes, the girls kept asking when the next shabbaton would be,” said Dubrawsky.

And the parents couldn’t agree more. “It means so much that our child was able to share in this positive learning experience,” one parent admitted. “A shabbaton where everyone present is there for the same purpose – to keep one Shabbos – means every child and every good deed can create a difference.”

It was on that Friday at the boy’s shabbaton that William Kaufmann spotted one of his students, a boy he calls Emil. He quickly waved him over to say hello and asked if the boy was excited to join the shabbaton. On the shy side, Emil only nodded that he was looking forward to it. The following day, Kaufmann was surprised in the best possible way when he noticed a transformed Emil actively participating in the program’s every event.

The parents arrived to pick up their kids, the beaming faces of their children a confirmation of the shabbatons’ success.It’s as Rabbi Dubrawsky’s daughter said, “There’s just something about Shabbos at Chabad of Dallas.”Shabbos always has a way of empowering others to celebrate their Jewish identity, a practice Rabbi Mendel Dubrawsky and Rabbi Moshe Naparstek have undoubtedly perfected. They are already talking about next year’s shabbatons. 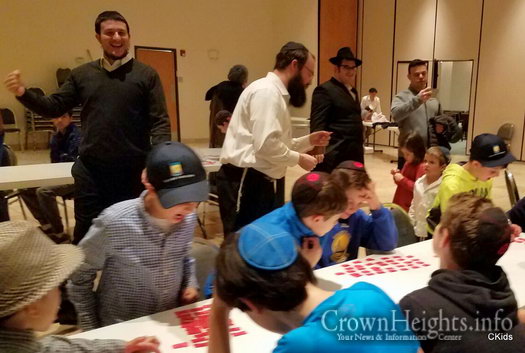 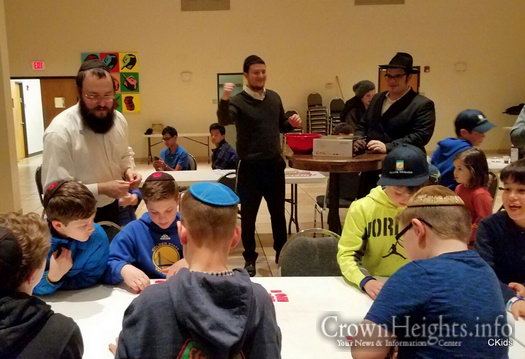 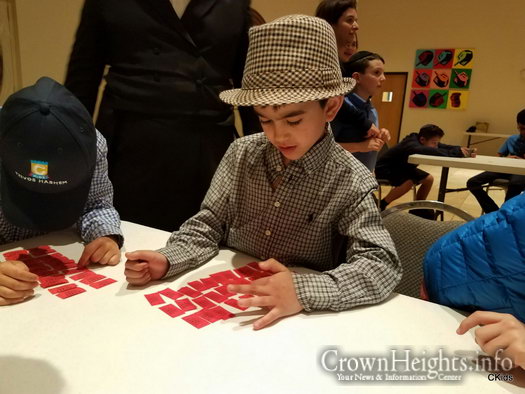 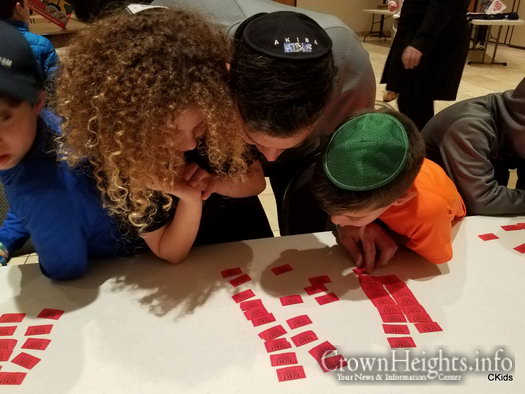 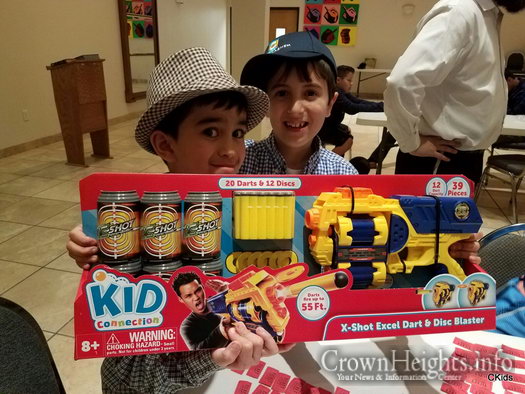 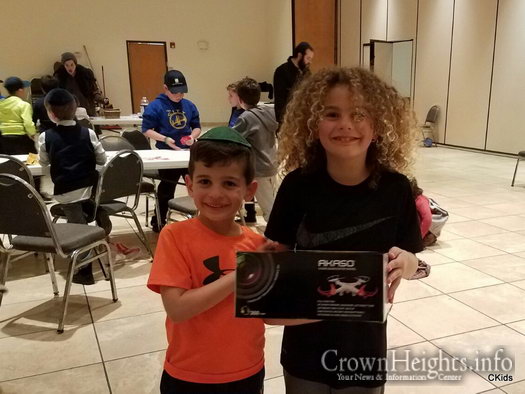 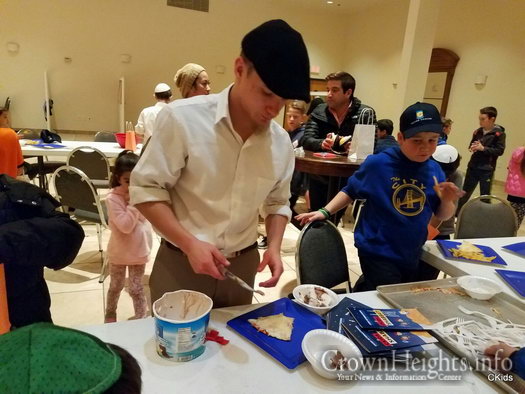 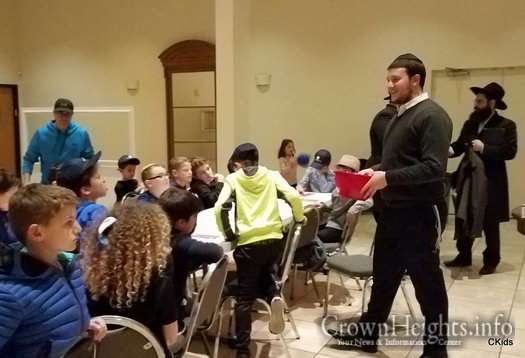 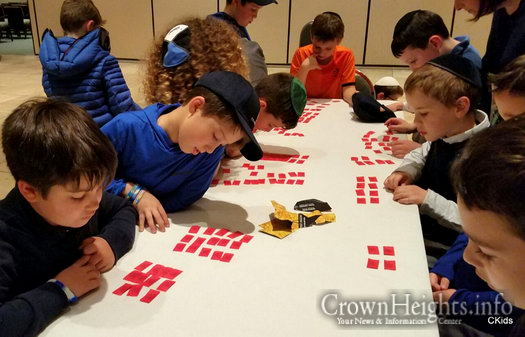 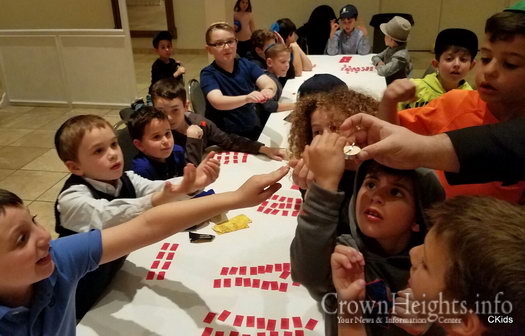 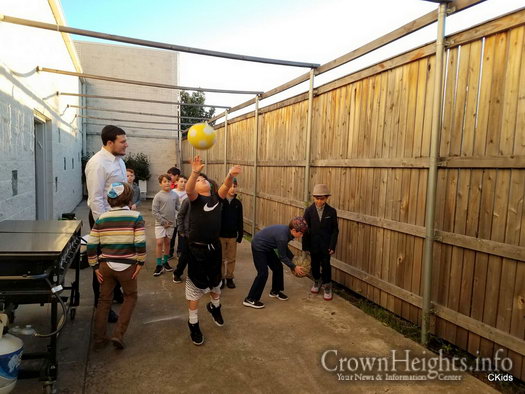 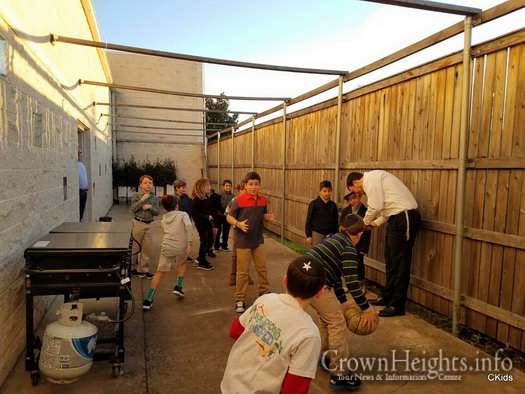 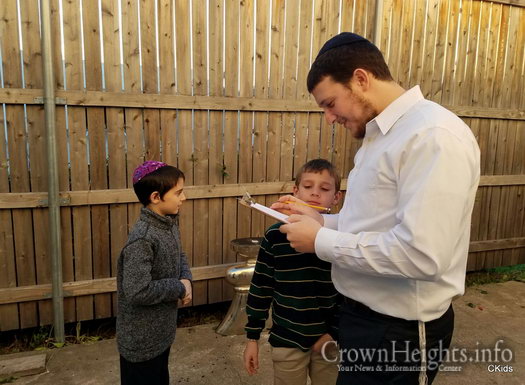 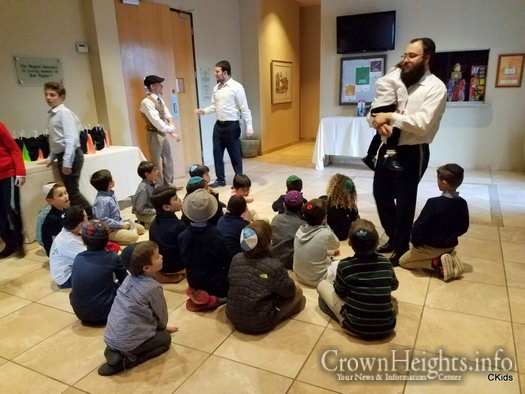 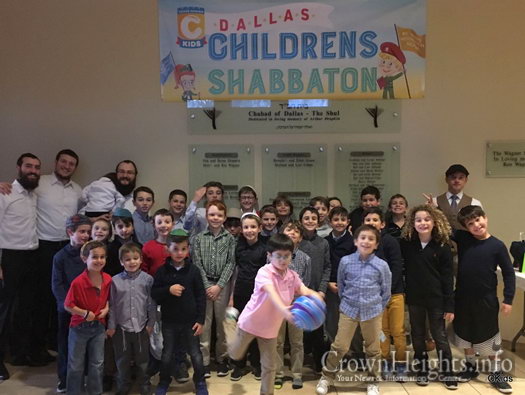 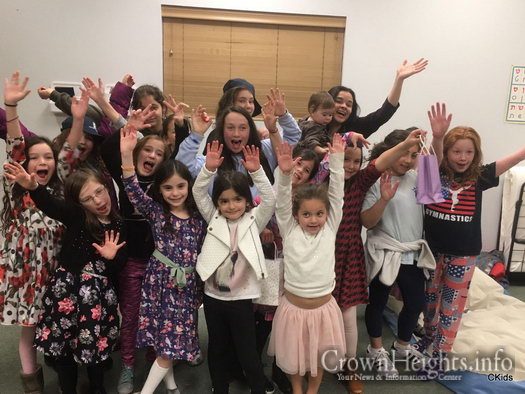 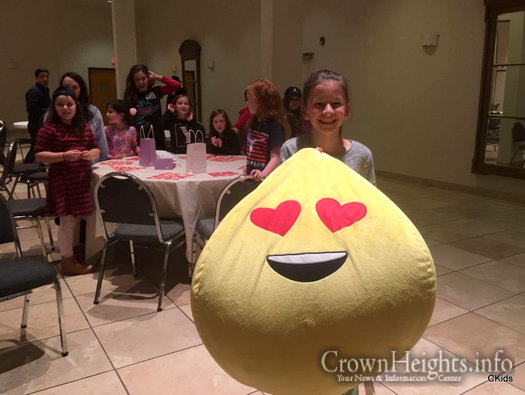 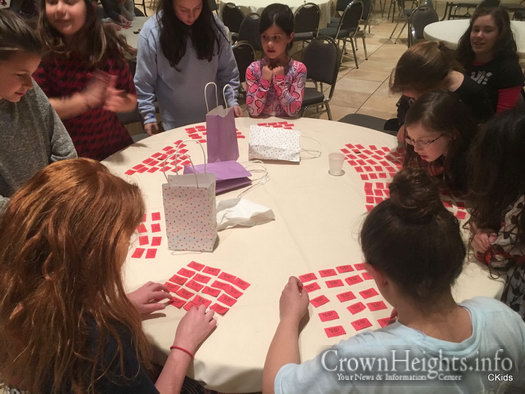 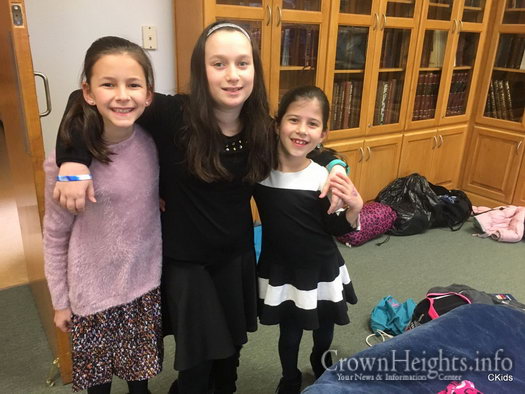