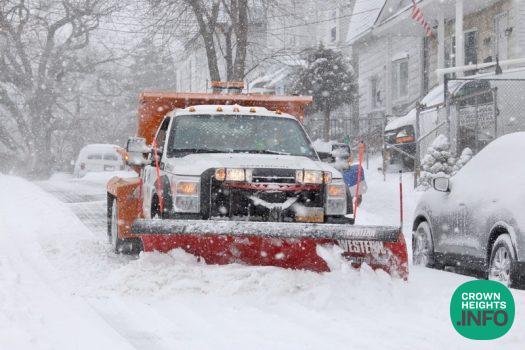 Weather models are showing increasing likelihood of a major snowstorm this weekend, able to dump as much as a foot of snow on New York City.

“There is increasing potential for a low pressure storm system to bring heavy snowfall and high winds to portions of the area Friday night into Saturday night,” the National Weather Service wrote. “Uncertainties remain with the track and intensity of the storm system and its resulting potential impacts.”

AccuWeather meteorologist Mary Gilbert was more specific, telling the New York Post that “Our confidence is relatively high this is going to be a significant event. The worst of the storm will target New England and potentially New York City.”

Between eight and twelve inches of snow is expected in New York City, with more northern areas to possibly be even higher accumulation.