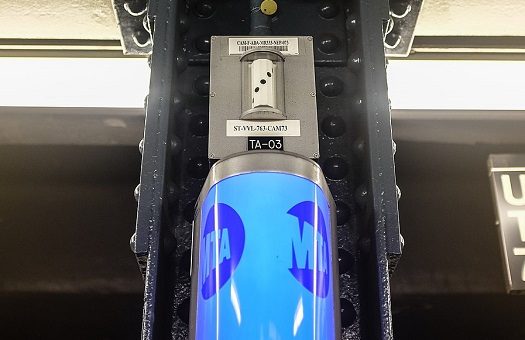 All of New York’s 472 subway stations are now equipped with security cameras.

The Metropolitan Transportation Authority announced Monday that it had installed the last of thousands of cameras at the G line’s Broadway stop. The installation of the cameras has been accelerated over the last year after crime spiked in the subway system during the pandemic while ridership dropped.

Some of the cameras broadcast in real time to the subway’s security center, while others record locally and can provide footage that can be used in criminal investigations.