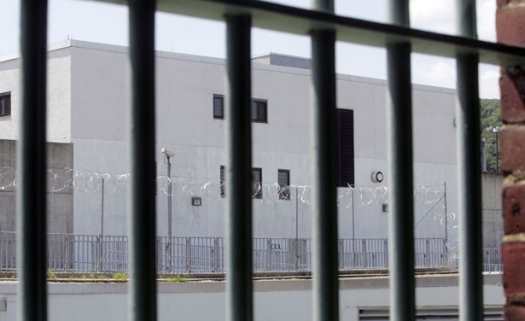 The New York City Board of Correction voted to end solitary confinement in city jails on Tuesday.