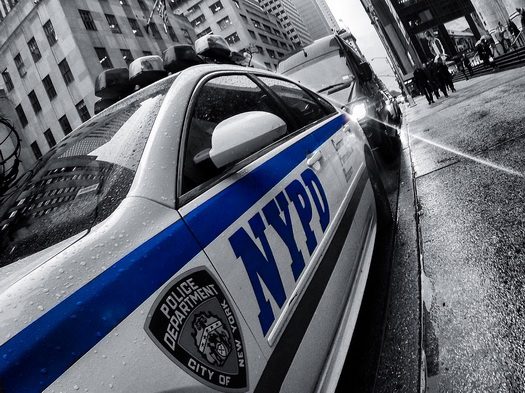 The top cop acknowledged during an NY1 appearance that anti-Asian attacks have “certainly ratcheted up since last year.” He said the department is working to step up patrols.