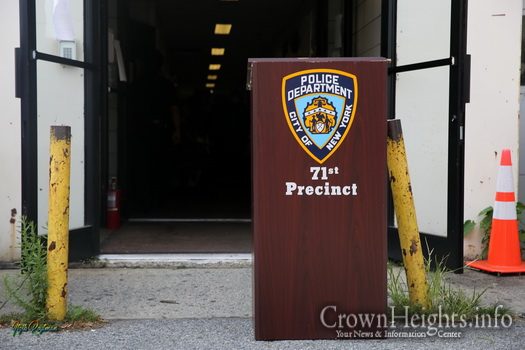 If you thought that NYPD precinct commanders were chosen solely for their competence and leadership skills, then from now on you might be wrong.

“Today I announced an unprecedented change in the NYPD, De Blasio tweeted. “From now on, police precinct counsels will interview candidates for precinct commander rolls and provide feedback to the Commissioner. We’re bringing the voices of the community forward to determine police leadership.”

With this change, De Blasio is giving local politicians a say over who will be the local precinct commander, effectively opening the door for political appointments.

The change would likely result in less competent but politically connected appointments, an open door for bribery and corruption in a Police Department already fighting against low trust from the populace.